The weekend is coming up and the weather isn’t going to be great. It seems summer this year just doesn’t want you lying on beaches, tanning. So what could we do? Don’t worry, Vibes knows just the summer movies you need! Just don’t forget the popcorn! 🙂

We had to wait 14 long years for the continuation of the most successful Pixar movie ever. Well, it seems that it was definitely worth it, as we got the longest animation movie in film history. So by all means this is a film worth watching! Especially because the film follows a very modern approach, where Daddy stays at home with the kids, while Mommy is off to save the world. I told you, definitely worth watching! (Official trailer) 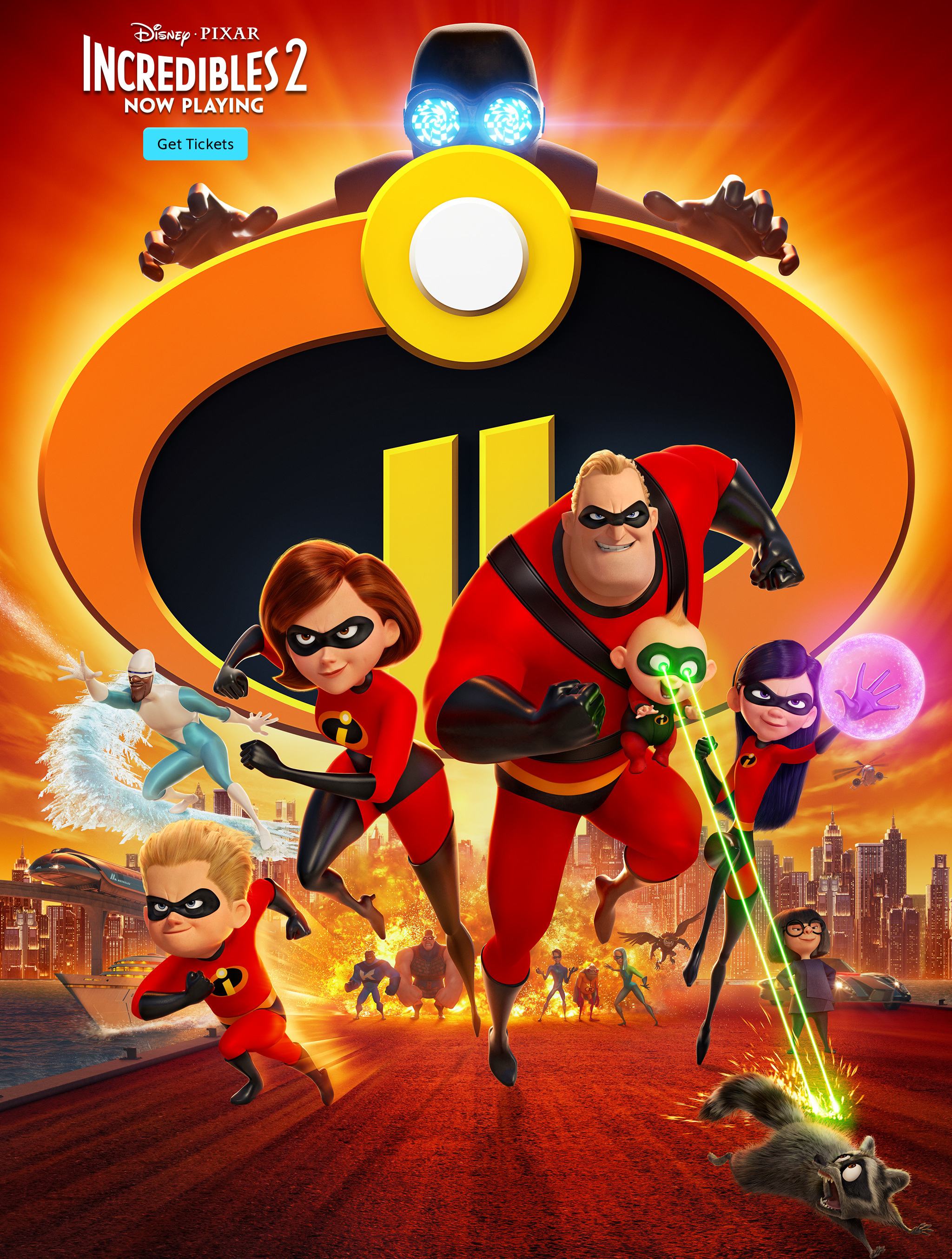 However strange it sounds, this movie is based on a true story. Namely: a group of friends have been playing the same game of tag for 30 years! And they don’t ever stop, even if someone is just about to say their marriage vows. But one of the best players wants to quit, so the rest of the gang tries to stop him. Sounds crazy right? Well, I am sure this is an entertaining film! In the main roles we see Jeremy Renner, Ed Helms and Jon Hamm. (Official trailer) 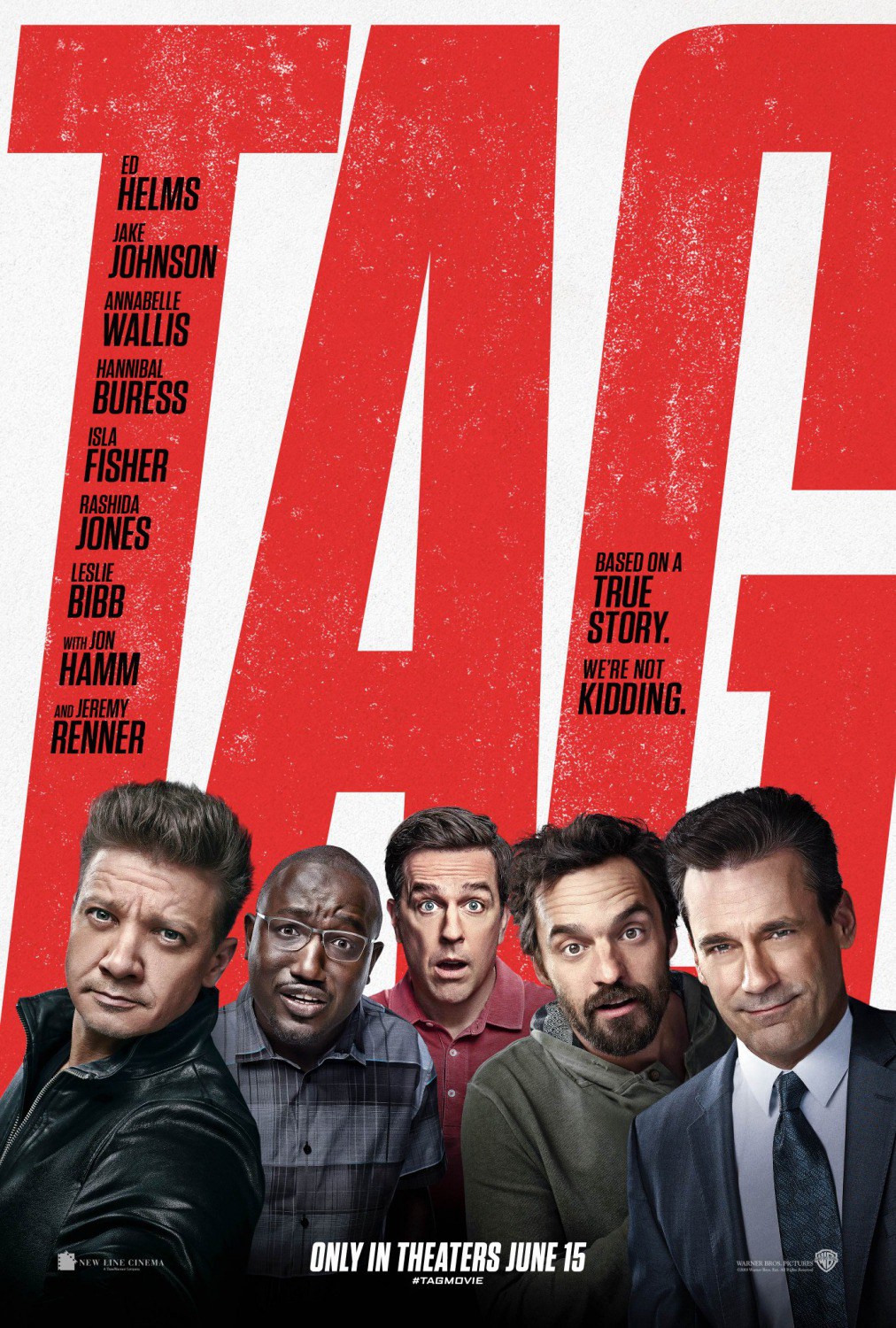 Did you ever wonder how Meryl Streep’s character, Donna wound up on a beautiful island in Greece? Well, you are about to find out! And so is Sophie, her daughter, while being pregnant herself. A stellar cast came together for this sequel/prequel with the originals coming back such as Meryl Streep, Amanda Seyfried, Colin Firth or Pierce Brosnan, but with new faces such as Lily James, as young Donna, or the one and only Cher! (Official trailer) 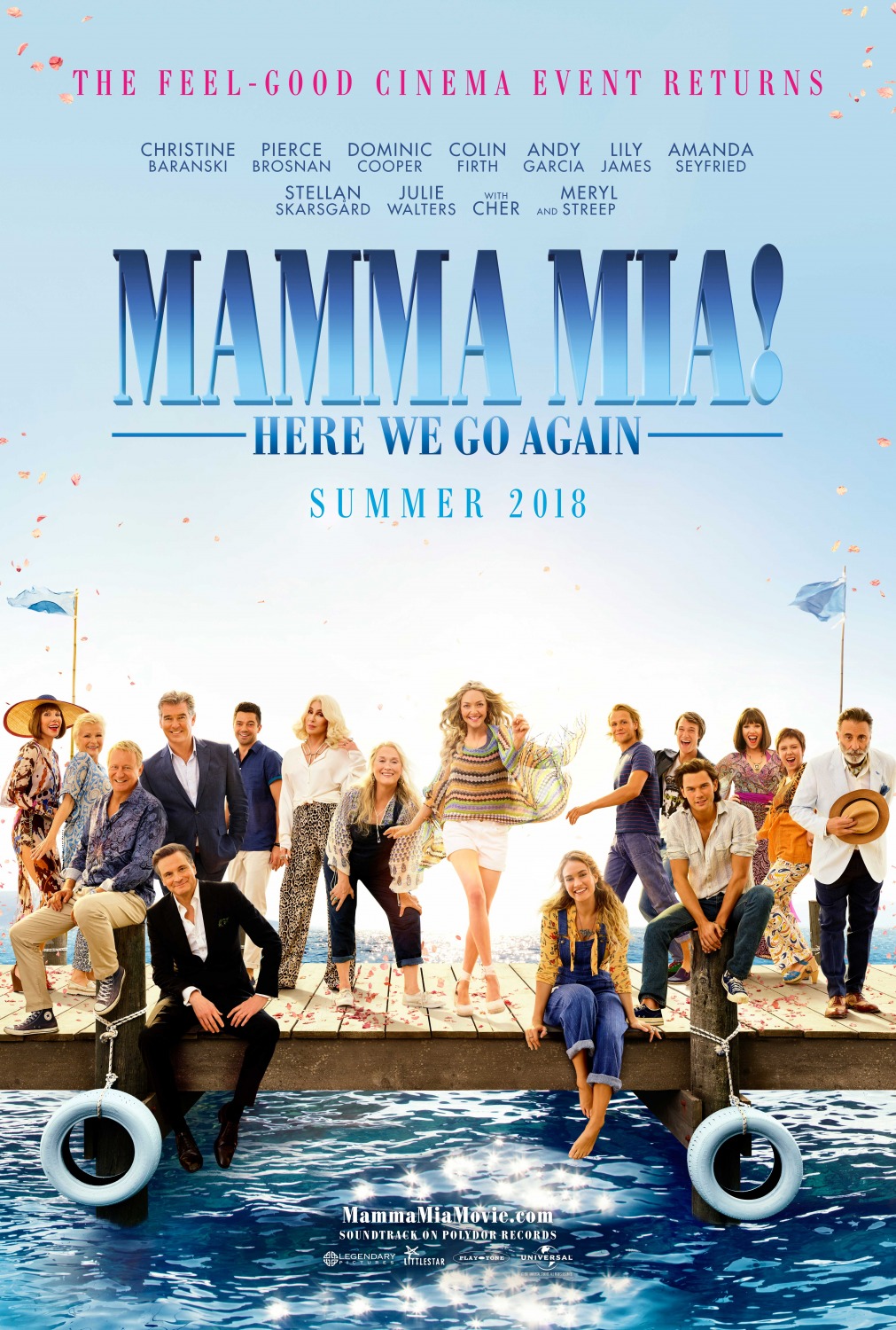 Now, this is not the first movie about Colombian drug lord Pablo Escobar, and probably not the last. In this film we get to see, how a journalist strikes up an unlikely, romantic relationship with the drug lord. The only question is, what happens afterwards, because you can’t just have a relationship with Escobar and leave it behind, can you? Javier Bardem plays Escobar, Penélope Cruz plays the journalist. (Official trailer) 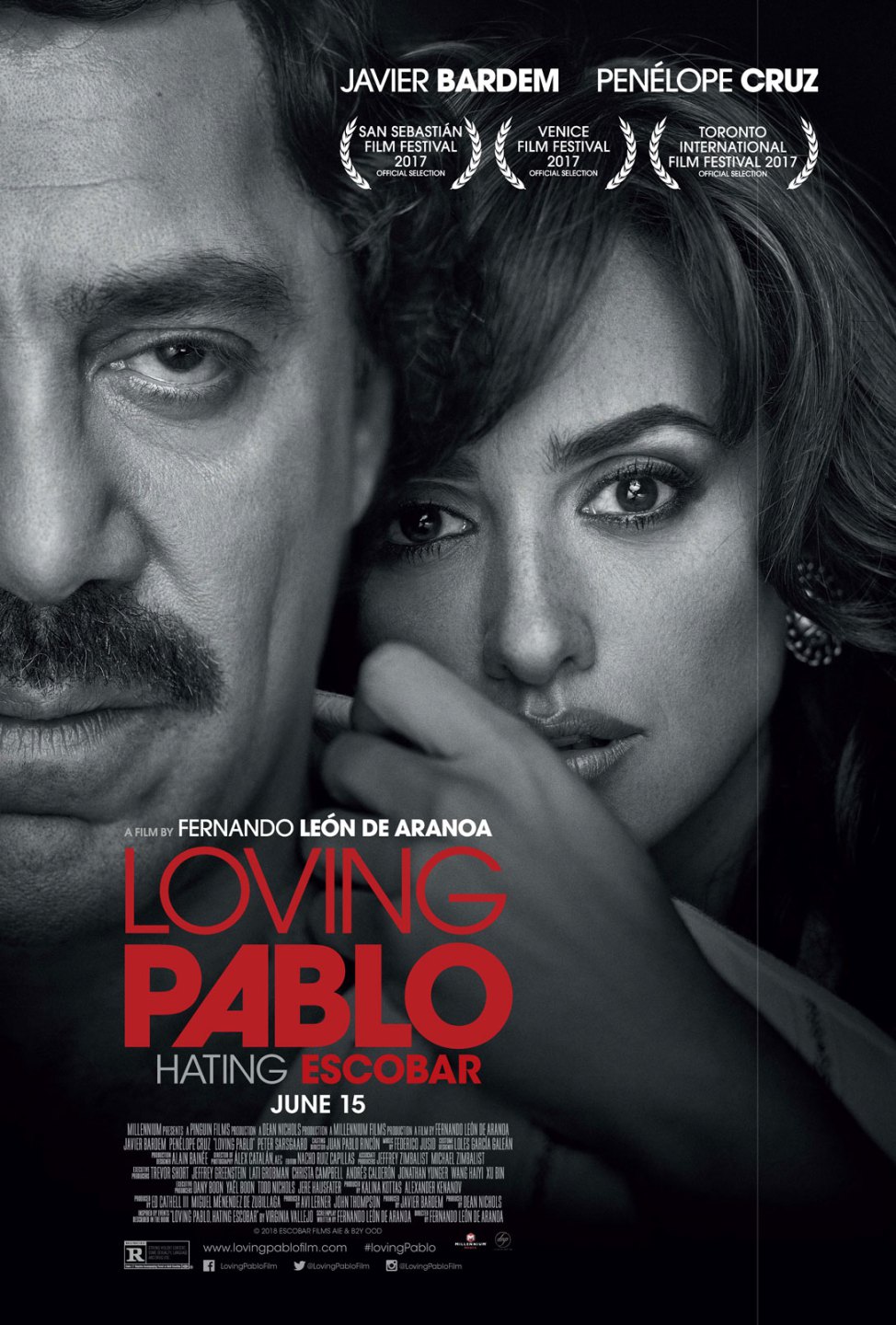 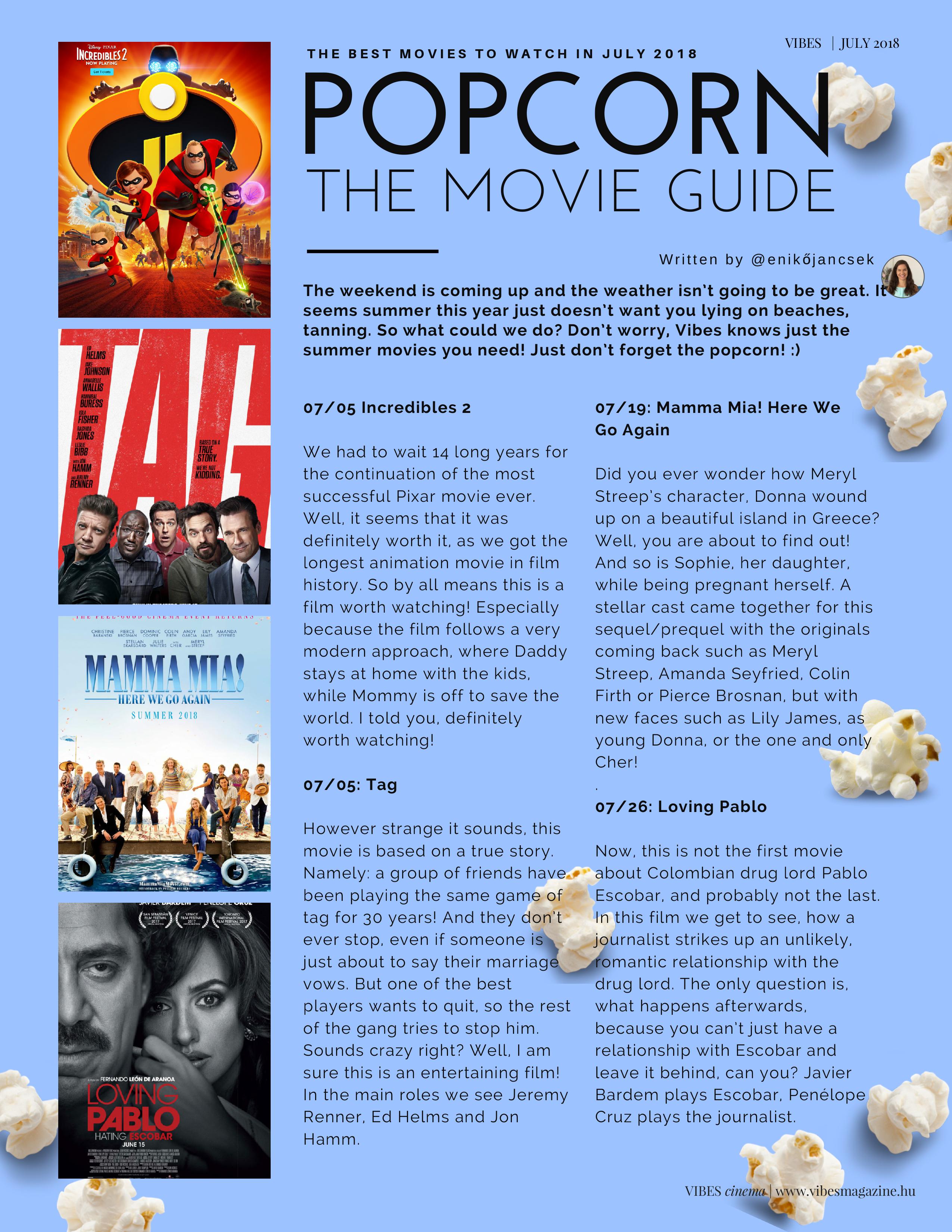