June is here with such exceptional and wonderful movies such as Love, Simon or the all-female main cast of Ocean’s 8, but there is also a chance to check out summer’s blockbuster the newest Jurassic World or a good old mafia movie, Gotti. You can’t tell me you didn’t find one for your liking! Just don’t forget the popcorn. 🙂

I know, I know another Jurassic movie? But that soundtrack, the dinosaurs, Chris Pratt, Bryce Dallas Howard in high heels (still don’t know why) are just great! Follow them as they try to save the dinosaurs, who have been sold for showcase and released of the island. But what would these dinosaurs do out in the world? It’s a film, where even fan-favourite Jeff Goldblum returns from the original film series and we finally get an answer to our question, can velociraptors be truly tamed? 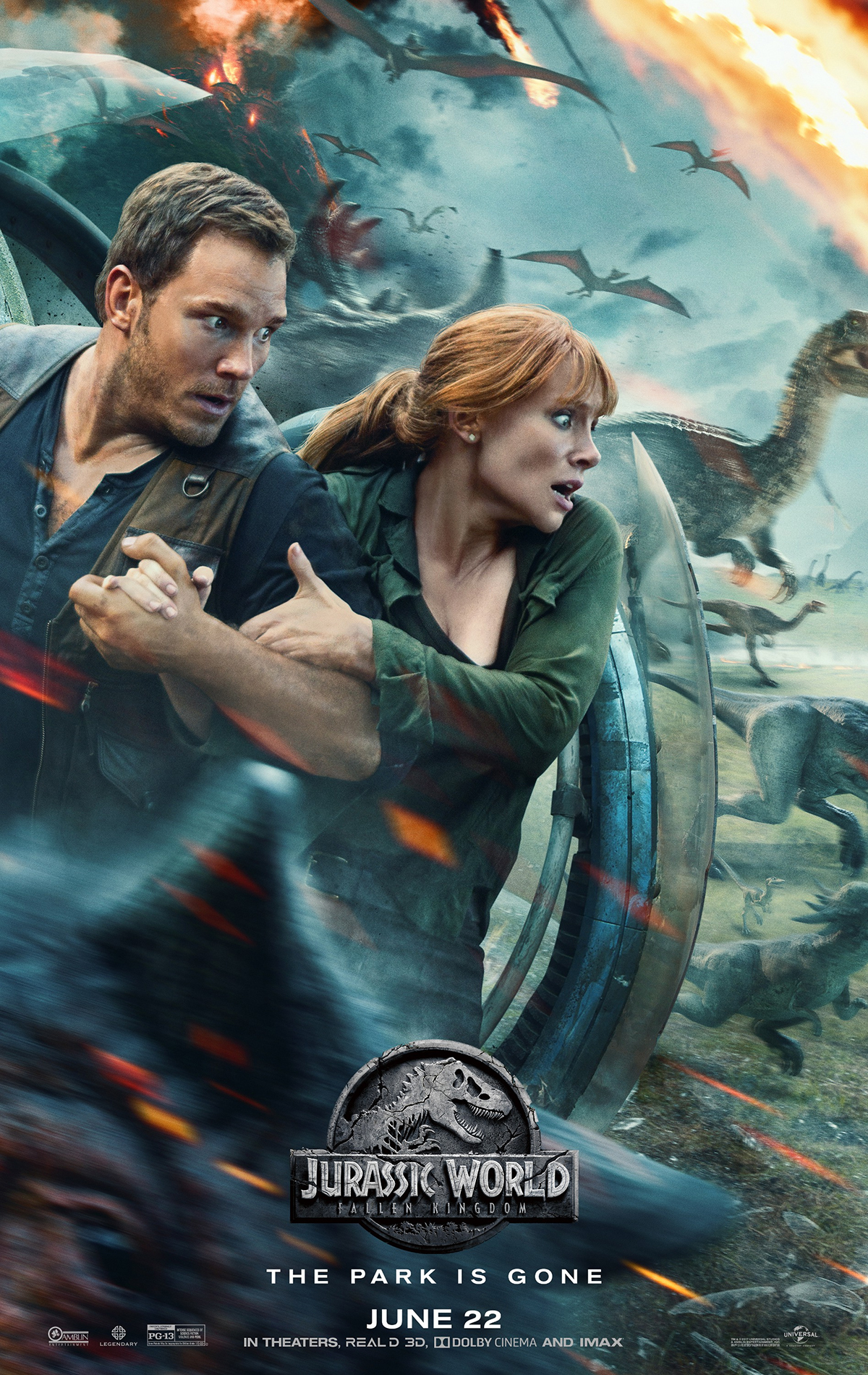 It’s been a while since we’ve seen a good old mafia movie, and even longer since we’ve seen John Travolta in such an exciting role. We find Kelly Preston – real life wife of Travolta – in the role of Gotti’s wife and their real life daughter also stars in the film, as their daughter. The movie is based on the life of Italian-American gangster, John Gotti leading the Gambino family in New York City – one of the most powerful crime syndicates in the world. (Official trailer) 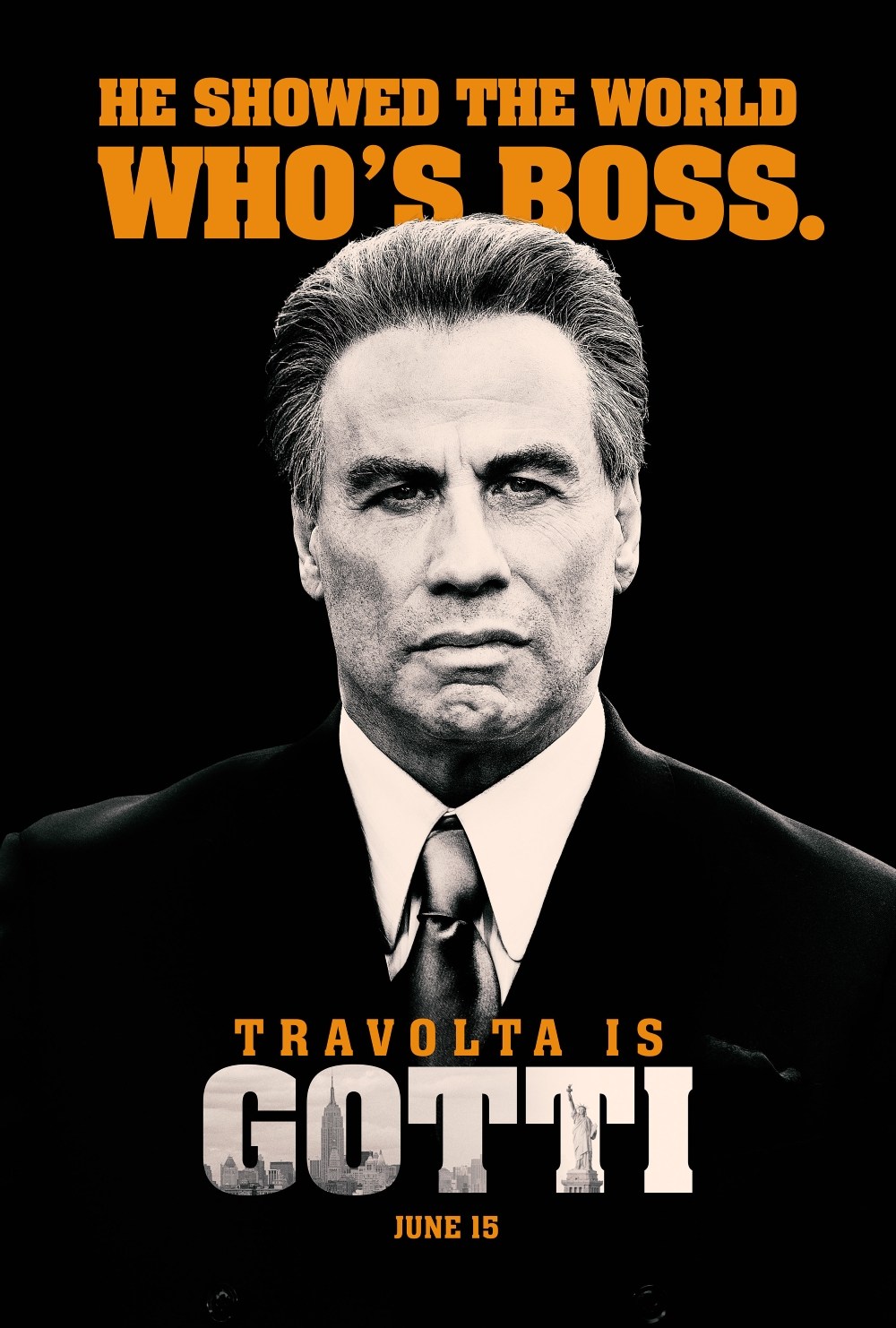 A teenage boy narrates his coming-of-age tale through letters: normal family, amazing friends, normal high school and his coming out. Which unfortunately did not go as he wished. This truly honest film is about coping, accepting, trust and the modern – computer filled world – of teenagers. It asks questions such as: Why doesn’t everyone come out, even if they’re straight? A must see – with actors such as Nick Robinson, Jennifer Garner or Kathrine Langford – for everybody. (Official trailer) 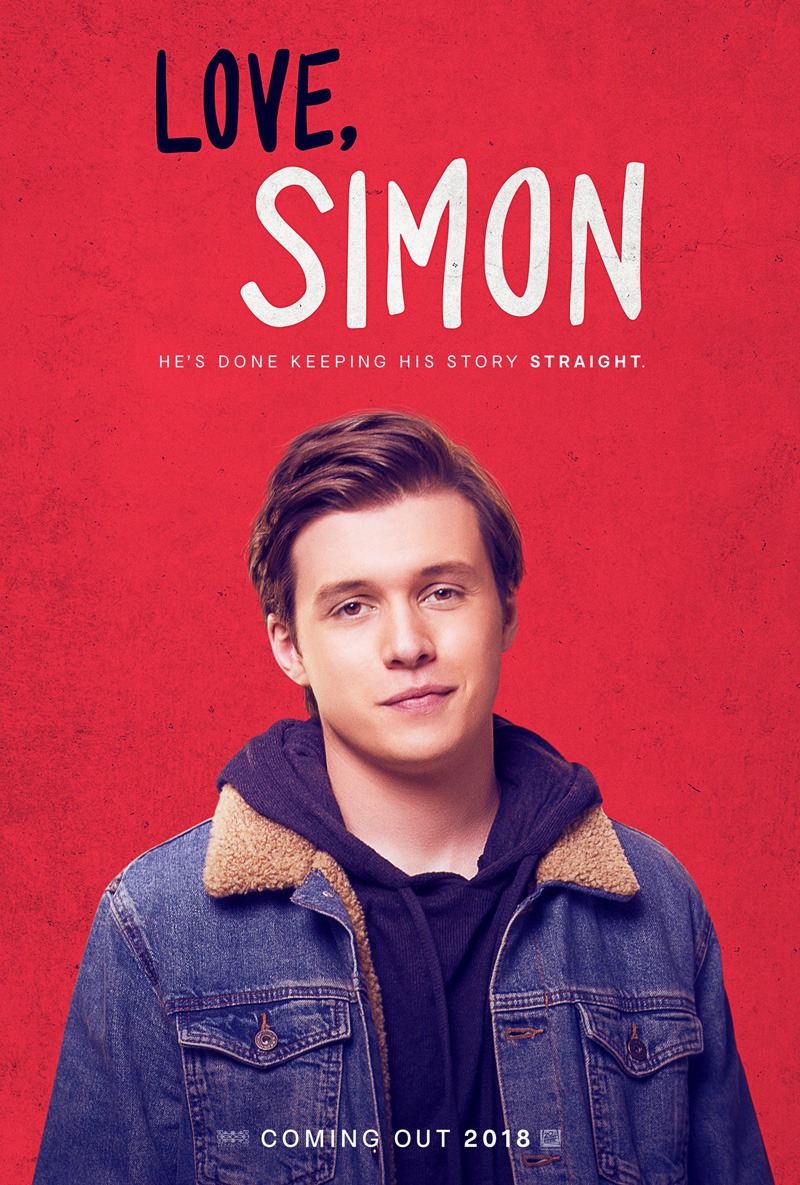 An all-female Ocean’s movie? Bring it on! With a stellar cast comes the newest – because this exciting project is not a remake – story of George Clooney’s original character’s sister, played by Sandra Bullock and her plan to pull of an impossible heist at New York City’s yearly Met Gala. What we can expect: eight wonderful ladies from all kinds of different backgrounds, an exciting story line, a smart plan, fashion, glamour, fun and entertainment at its highest. Don’t tell me I didn’t convince you. 🙂 (Official trailer) 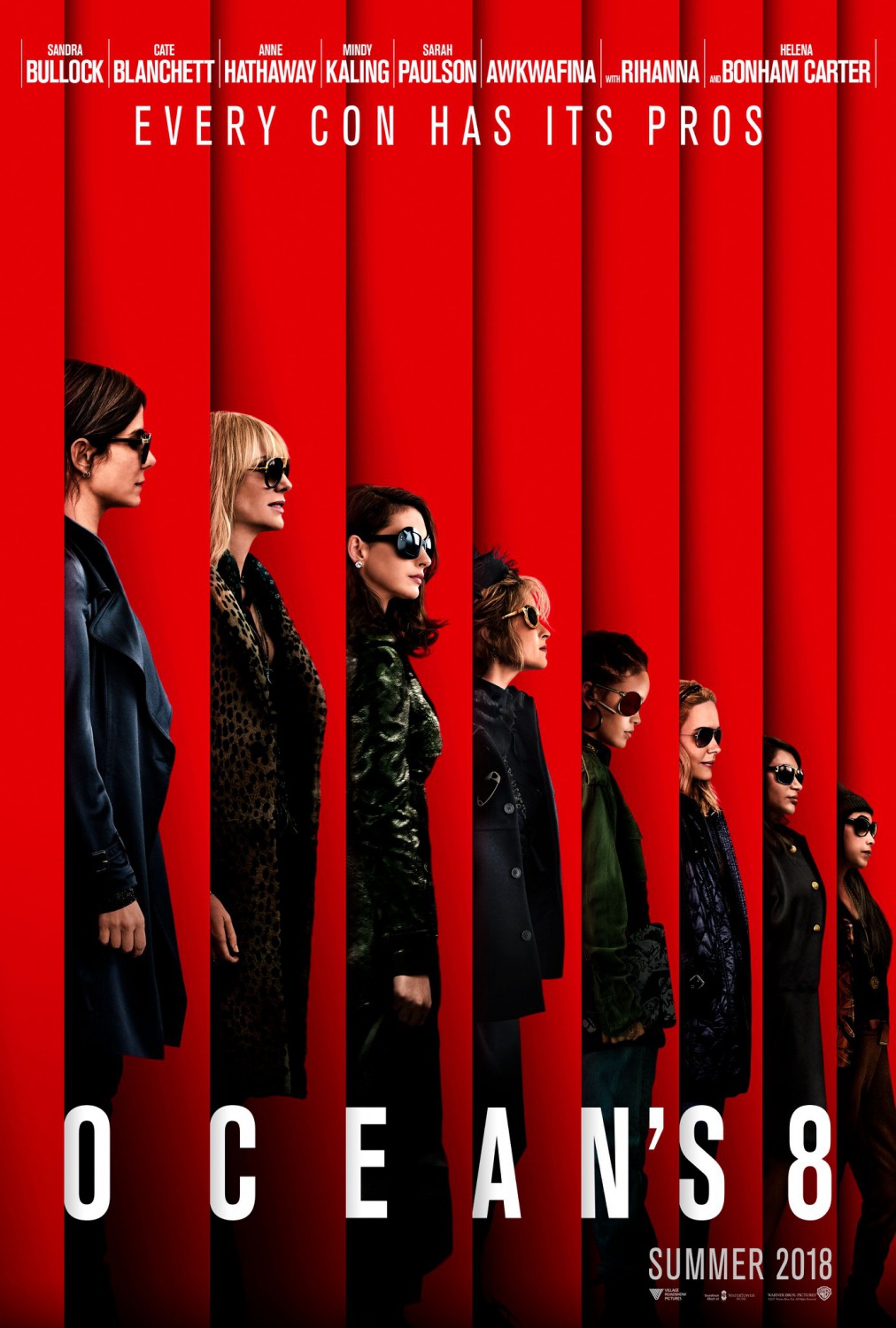 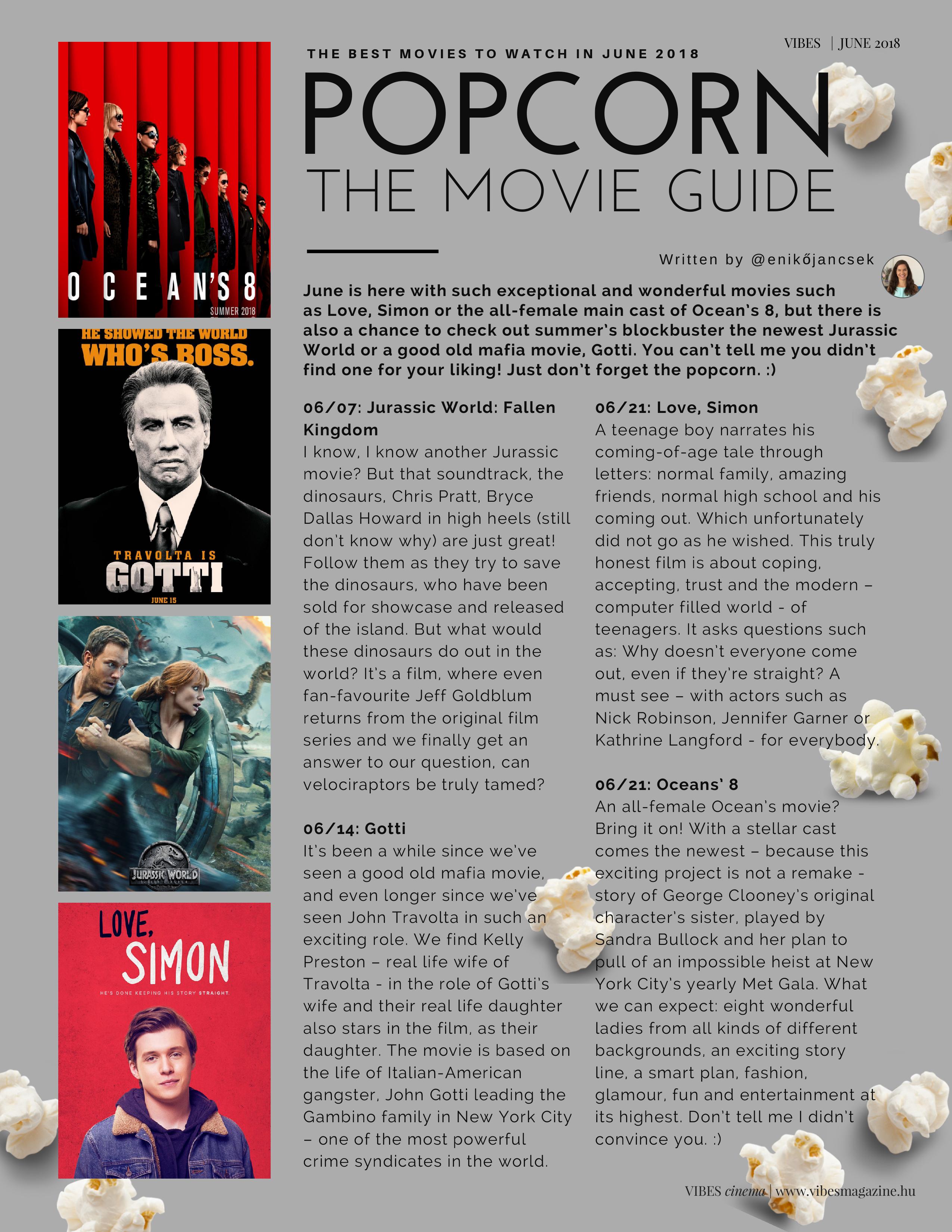