The Academy Awards, or Oscars, is an annual American awards ceremony hosted by the Academy of Motion Picture Arts and Sciences (AMPAS) to honor the most talented darlings of the film industry. The awards concentrate on the film industry in the United States, but today in many aspects take foreign movies into account. 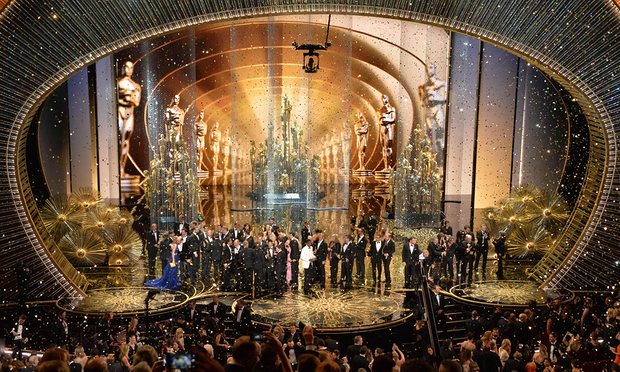 But who exactly can receive an Oscar? Let’s take a look!

The categories, 24 to be exact, as we know them today formed over the years. Year by year new categories were added, such as Music Scoring and Song or Foreign Language Film and Costume Design. And in 1966 for the first time the Oscars were telecast in color! And only three years later the Award show was broadcasted internationally, reaching movie fans in over 200 countries!

The Academy President is currently Cheryl Boone Isaacs since 2013. The Oscars as we know them today consist of different awards:

But let’s turn back to the ones everybody is talking about, the 24 categories. You can find all sorts of statistics on the internet page of the Academy Awards, let’s look at some of the most interesting ones.

Walt Disney won the most awards ever, 26 in total, and Meryl Streep is the most nominated actress ever,

receiving the 20th for “Florence Foster Jenkins”, which you could read about in Popcorn September. She also has the most wins as actor, 3 to be precise, holding the position with Jack Nicholson and Daniel Day-Lewis (who by the way interestingly is British). The youngest winner ever is Adrien Brody with 29 as Actor in a Leading Role, but if we look at the Best Actress in a Leading Role Jennifer Lawrence with 22 was only the second youngest actress to win. 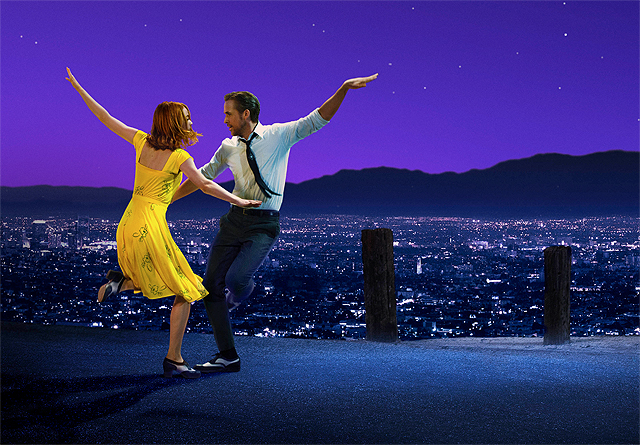 This year also marks a record, as “La La Land” was nominated 14 times, which ties the record held by “Titanic” for example. “Titanic” by the way won 11 awards, the most any movie ever won along with “Ben Hur” and “The Lord of the Rings: Return of the King”. With a running time of 7 hours 47 minutes, best documentary feature nominee “O.J.: Made in America” is the longest film ever nominated for an Academy Award, nominated this very year.

Thomas Newman’s best original score nomination for “Passengers” is his 14th, and brings the total for members of the Newman family (Alfred, Lionel, Emil, Thomas, David and Randy) to 90, more than any other family. Thomas Newman has yet to win, making him the most nominated living composer to have never won an Oscar. And a little bit about the glass ceiling: Joi McMillon, who edited “Moonlight” with Nat Sanders, is the first African American woman to ever be nominated for film editing. With their nomination for sound editing, “La La Land’s” Ai-Ling Lee and Mildred Iatrou Morgan become the first female team to be nominated in the category. 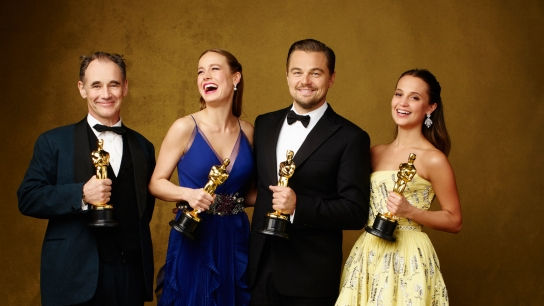 We wish them many more nominations and awards in the future! Maybe we are already on some kind of path to break this particular ceiling, as this year marks the largest number ever of female producers (9 to be exact) to be nominated for best picture, but ladies in the film industry do need to be taken more and more seriously.

If you are curious who will win, tune in to watch the 89th Academy Awards hosted by Jimmy Kimmel on the 26th of February at 2:30 am European time and don’t forget the popcorn! 😉