You cannot tell me that there is nothing to see this month! A superhero, a singer, a rock star and an astronaut – all extraordinary, but most importantly entertaining stories. Just don’t forget the popcorn! 🙂

Download this article in PDF for free here: Popcorn October 2018 – The movie guide

Put Tom Hardy in any film and I will watch it! Well, I know, this is probably not the best way to promote a movie, but hey, he has never played a superhero before! And this won’t be any kind of a superhero movie anyway, after all the mighty heroes of Earth, we will see how the alien Venom takes over a journalist completely. But will he be able to control him entirely, or will some good be left in the human in order to tackle the monster, that once saved him? (Official trailer) 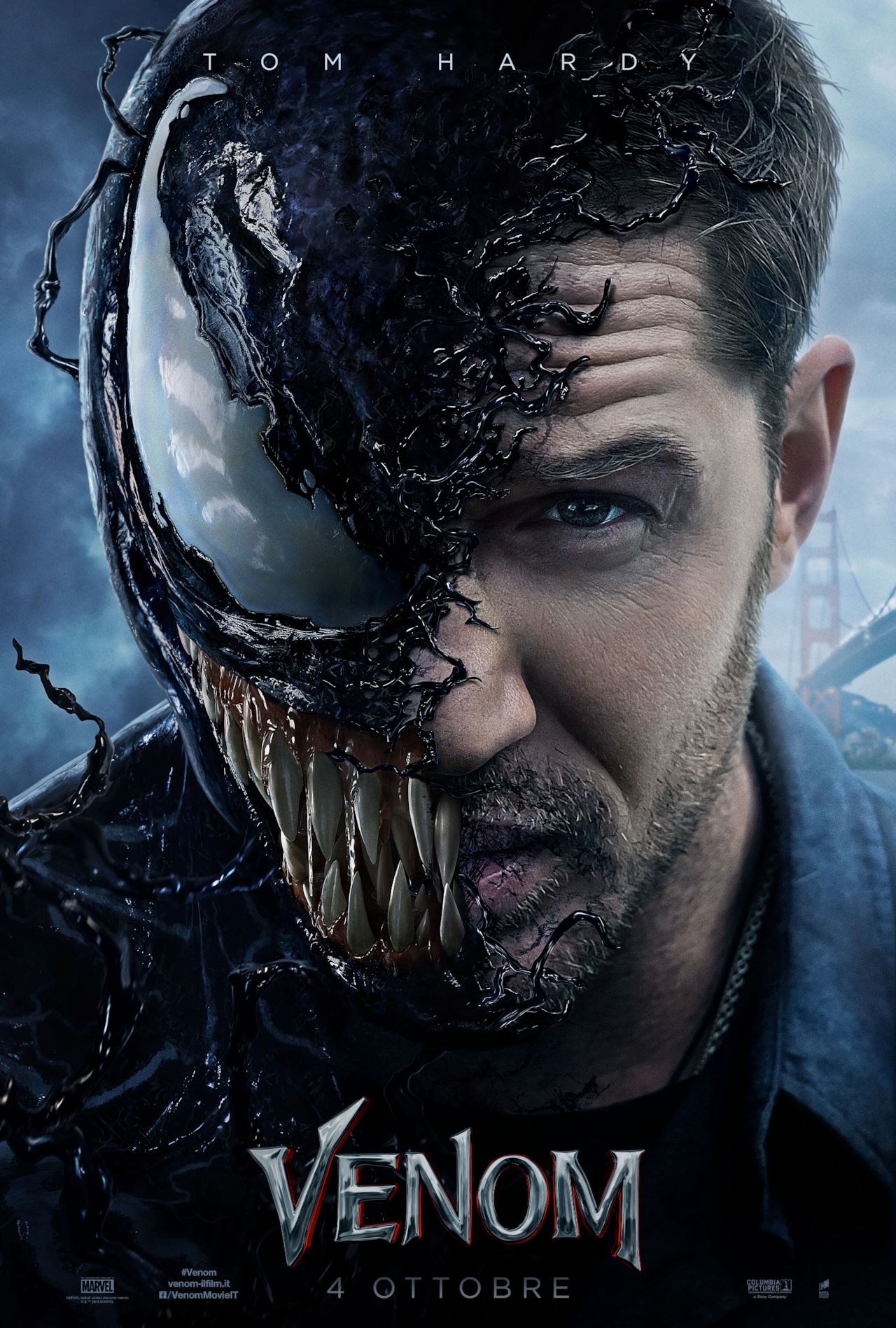 Although it is not the first remake of this movie, it does seem to be the best. With Bradley Cooper behind the cameras, and Lady Gaga in front of it, as an actress, this film seems very promising. It tells the story of a young, talented singer who finds fame with the help of a musician. All while he himself is drowning in alcohol, which slowly, but surely is ruining his career. This is the directorial debut of Bradley Cooper, who also stars in the film. (Official trailer)

Based on the novel by Nick Hornby comes the crazy story about a British couple. They are suffering, because they might want completely different things from life, when the man’s idol turns up and suddenly starts to fancy his girlfriend. A story about life’s second chances in quite a comical way. The chemistry between the three main actors – Rose Byrne, Chris O’Dowd and Ethan Hawke – seems mesmerizing. (Official trailer) 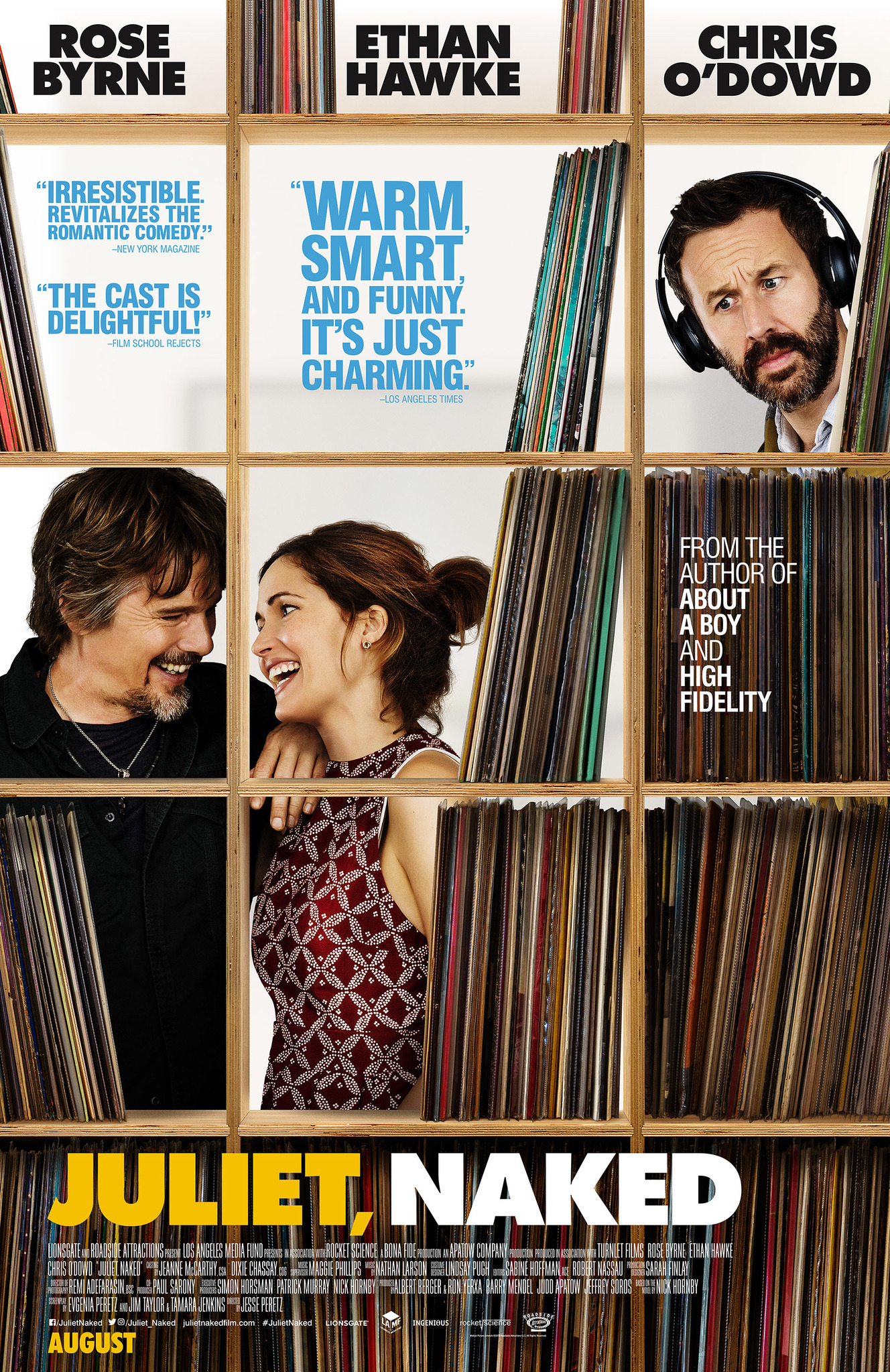 Director Damien Chazelle’s last work with Ryan Gosling earned him gold. Literally! Although he didn’t win the Best Picture Oscar, he did win an Oscar for directing La La Land. Now back with his next movie, there will be no singing: this film is about Neil Armstrong’s actions that took him to be the first man to land on the moon. With an excellent cast, involving Claire Foy, Jason Clarke, Ciarán Hinds among many others, this movie will not disappoint! To infinity and beyond! ( Official trailer ) 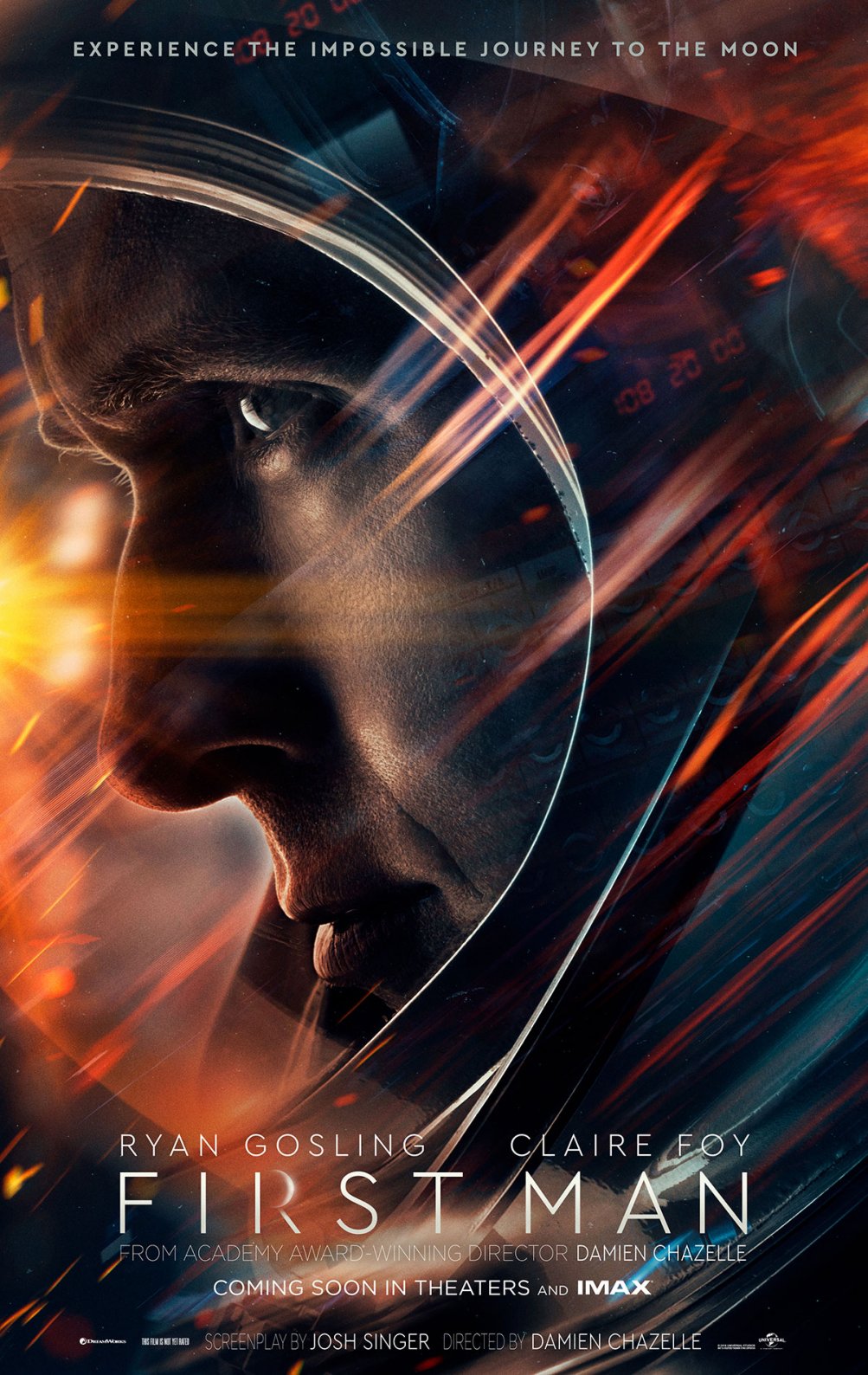 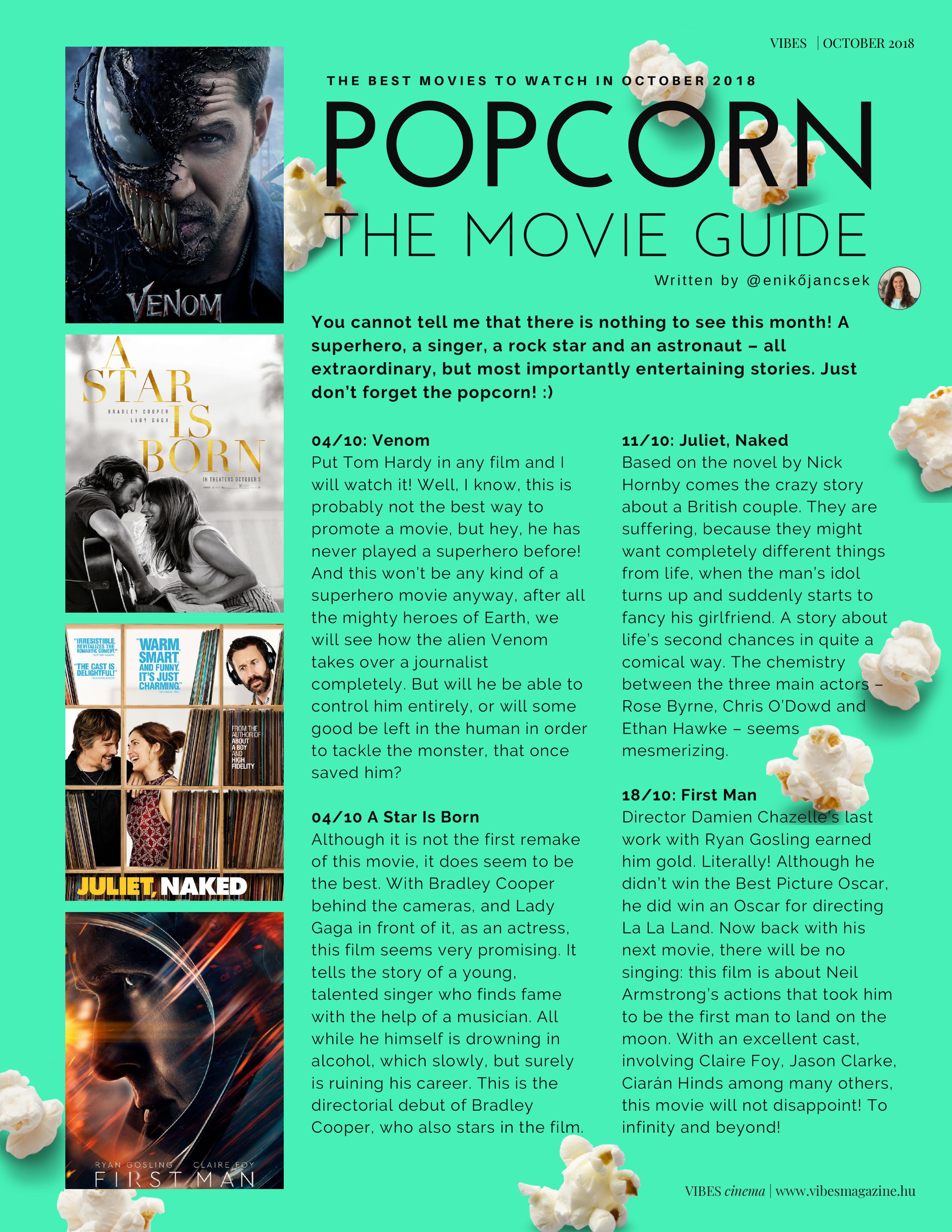