C(age)? – stlye icons who are breaking down age-based stereotypes

Age is an issue of mind over matter. If you don't mind, it doesn't matter.

For some people age is definitely not a cage. On the contrary! They are happier than ever, they are just breaking down the age-based stereotypes. And their secret? Probably that they just don’t want to look younger and they simply love themselves and the person who they become.

Nicola Griffin says: “I’ve been young, I’ve been worried, I’ve been under pressure. I’ve felt all those things and I don’t want to feel them any more. I’m determined to enjoy each day. I grab every opportunity and make the best of it. That’s the path. I’m on now. This seems to be my moment and I’m really happy.”  (Source) The feeling described by Nicola often seems to be beyond our reach.

Being in balance with yourself and get rid of the doubtful, stressful and often missleading thoughts is the desired goal of everyone not only the younger generation’s. It’s time to overcome and reevaluate the word “old”. Time has changed and we can’t and shouldn’t pigeonhole someone because of one’s age. Today.com asked Philippe Dumas hipster model who started his career at the age of 59 about his secret. Dumas said: “It’s mostly about staying active physically. I started ballet dancing five years ago. It is not very common to start at 55. Keep a young mind. Keep up with modernity, like the internet, computers, new music. Be interested in what is happening in the world. Cherish your memories, but look at the future. Then you will be happy and wonʼt feel put aside.”

The 69-year-old style icon Linda Rodin used to work as a fashion editor at Harper’s Bazaar. Her unmistakable style became her trademark. She was one of the oldest models who featured in Karen Walker’s eyewear campaign. 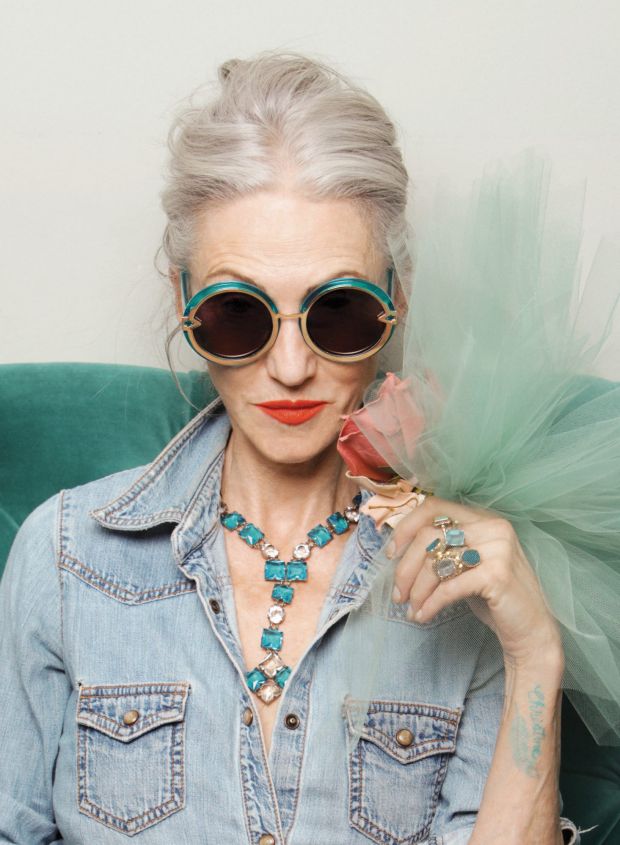 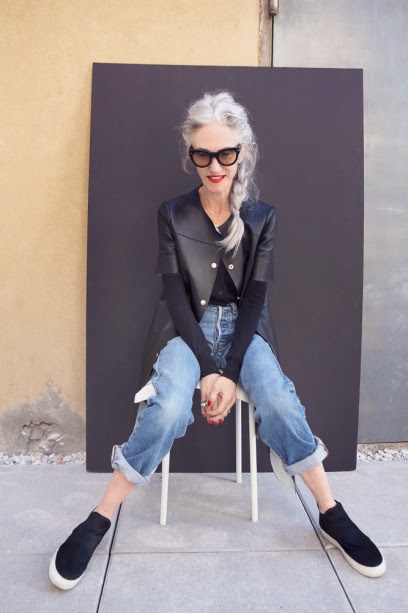 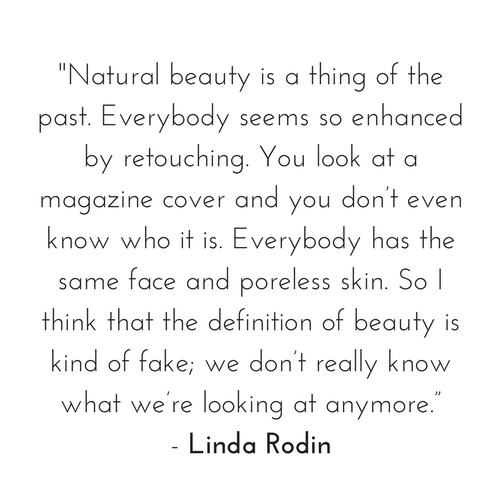 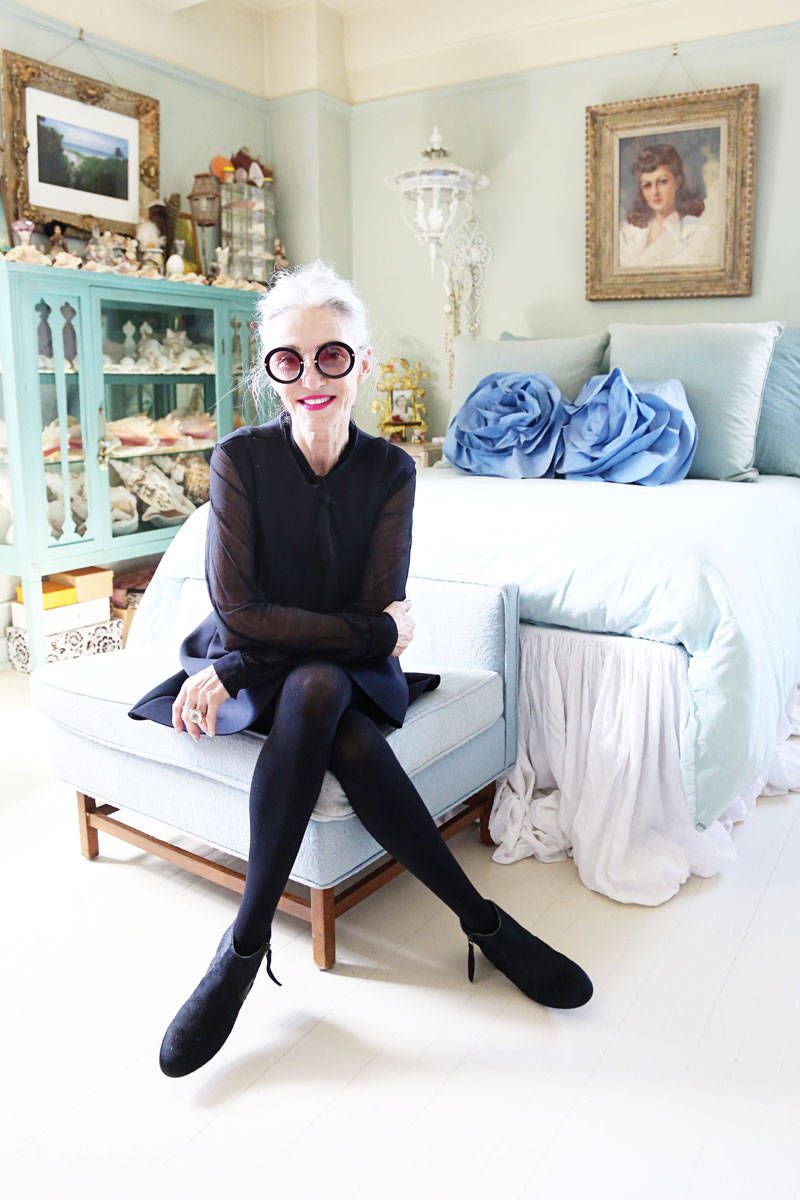 Linda managed to turn her passion for beauty oils into a successful business. She founded her own company, called Olio Lusso in 2007 in New York. 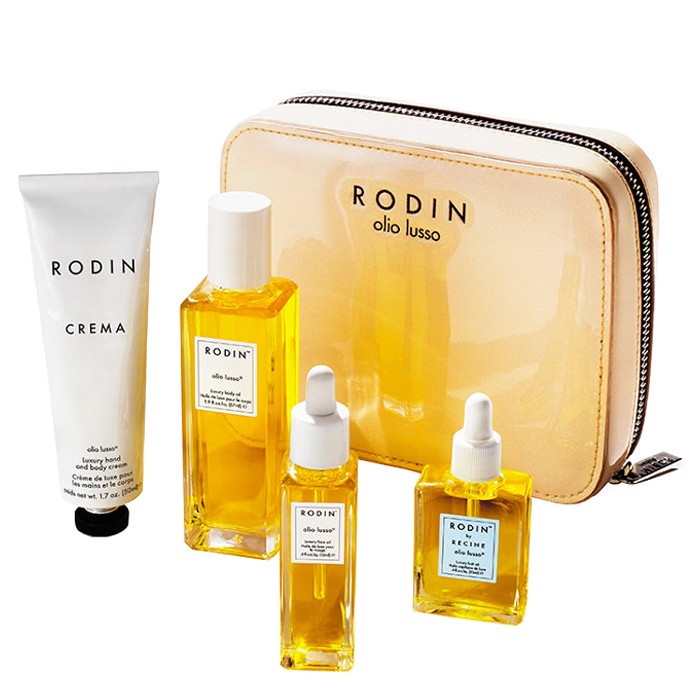 The 62-year-old French model started his career just 2 years ago since than he’s posed for several perfume, jewelry, furniture and alcohol campaigns.  He believes that style is more important than beauty. 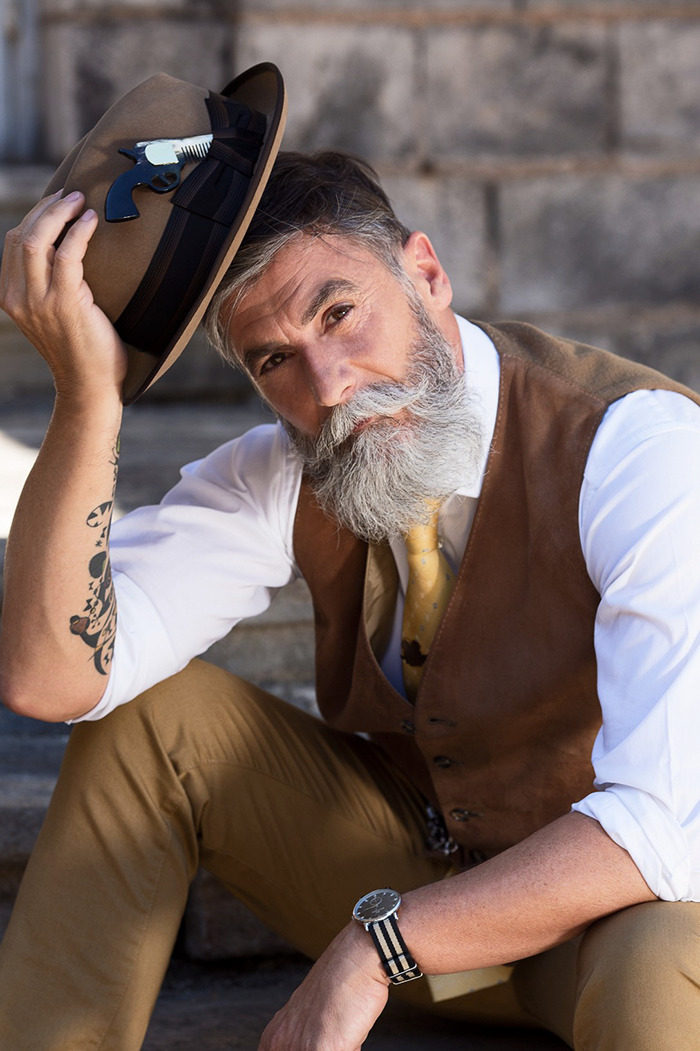 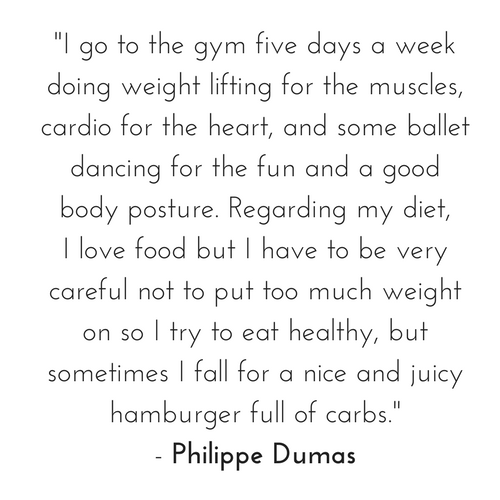 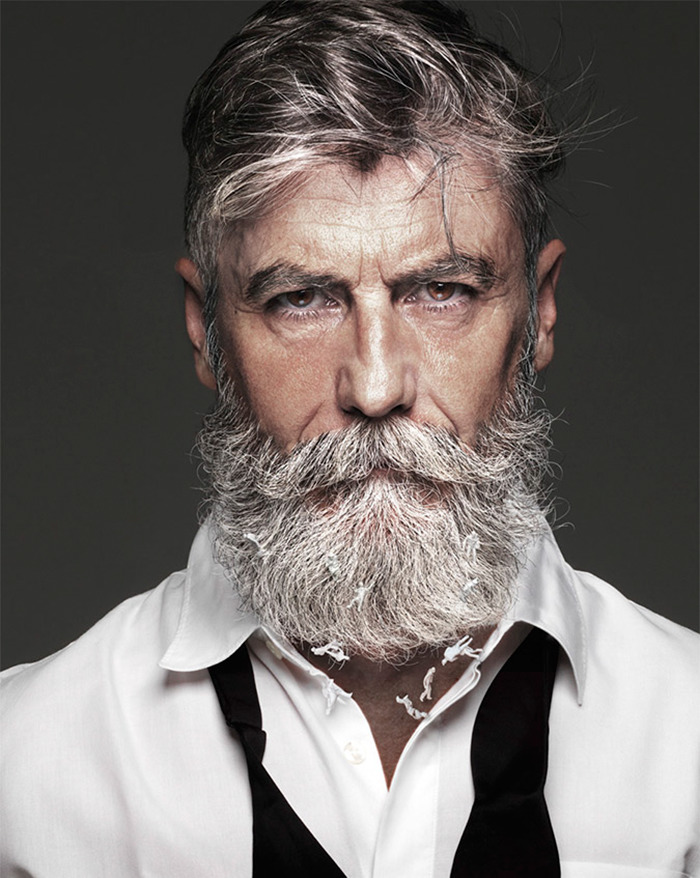 The 62 year-old agesless French beauty was born in Corsica. She eats one avocado a day, believes that “The best thing for the skin is to eat enough healthy fats on a daily basis and to oxygenate well while exercising. Walking and sweating are great for your skin because it’s our biggest breathing organ.” 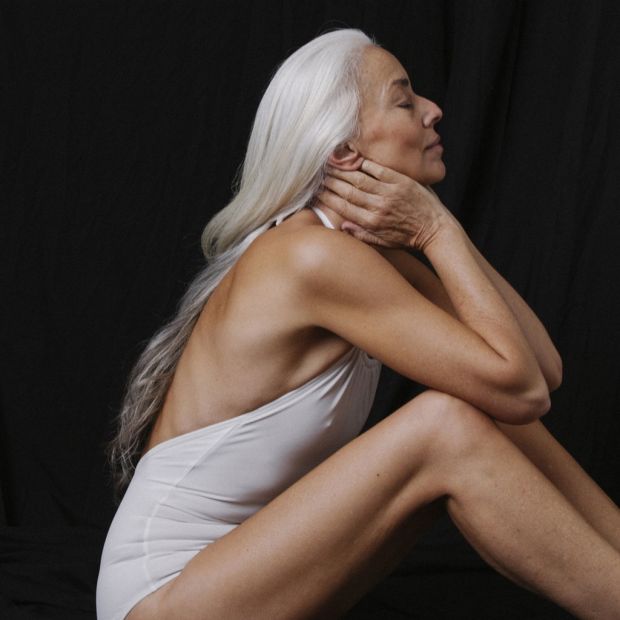 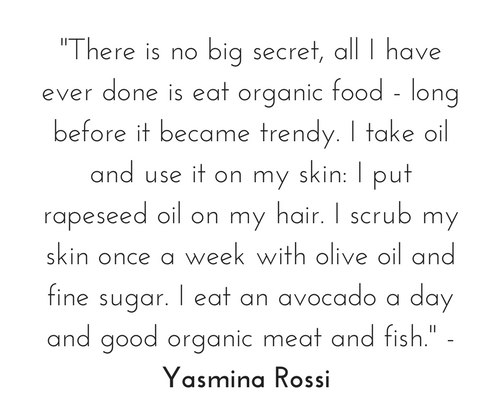 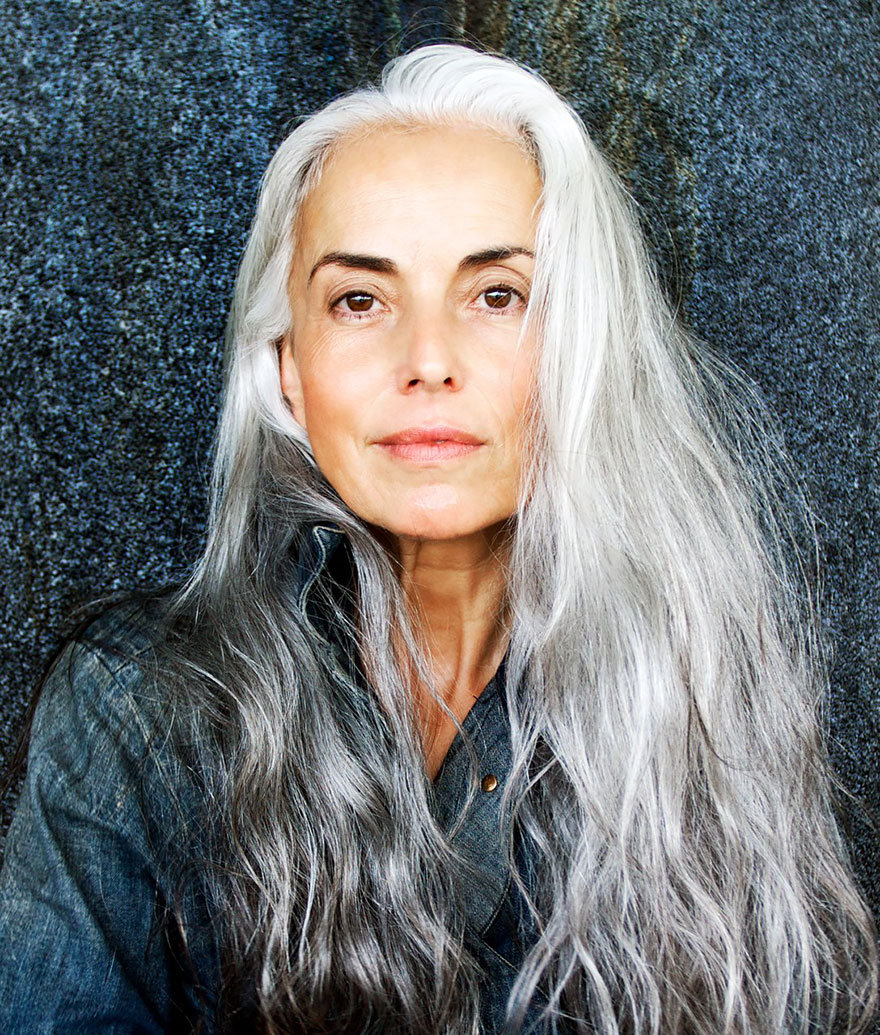 The world’s oldest supermodel was born in 1928. She has been photographed by the greatest photographers  such as Mario Testino and David Bailey. She has never used botox, she says: “I’ve never had anything done to my face. Not that poison, not a facelift. I think it’s a waste of money.” Source 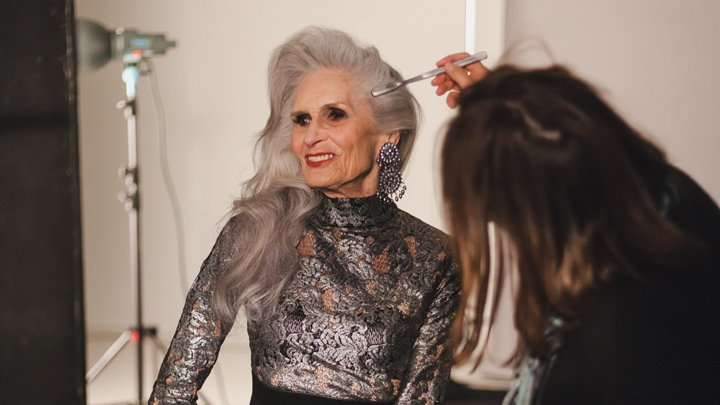 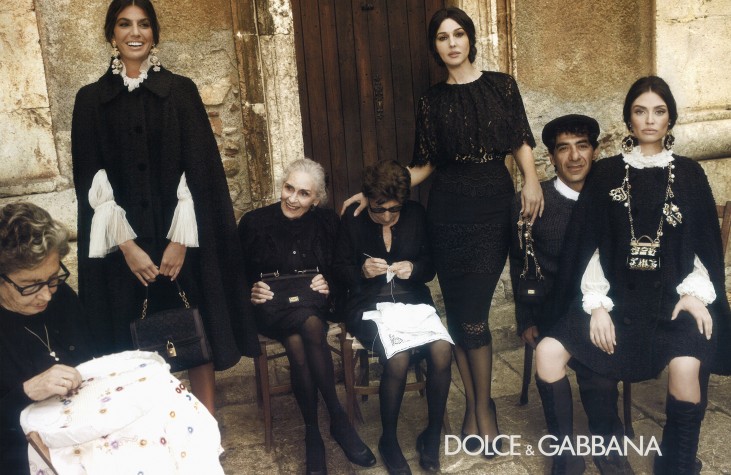 Daphne Selfe in a Dolce and Gabbana campaign. 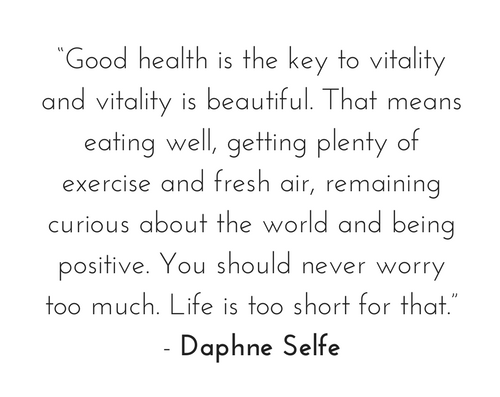 Iris Apfel was born in Queens, New York in 1921. The legendary fashion icon and interior designer calles herself the “world’s oldest living teenager,” On how to stay young Apfel told to Time Magazine: “I think you have to be interested, you’ve got to be with it, you’ve got to be aware of what’s going on, you’ve got to participate, you have to seek the company of younger people, see what they’re doing and thinking.” 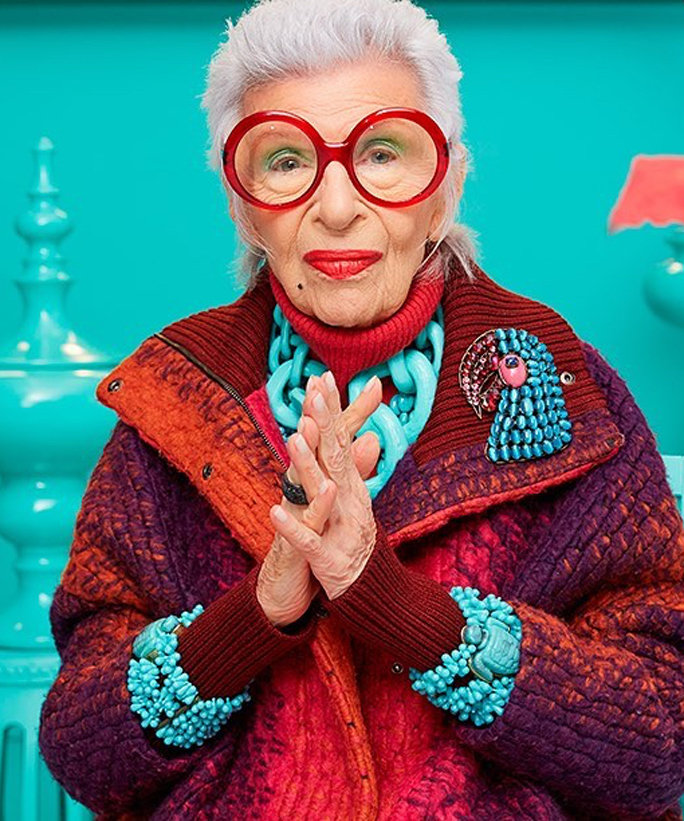 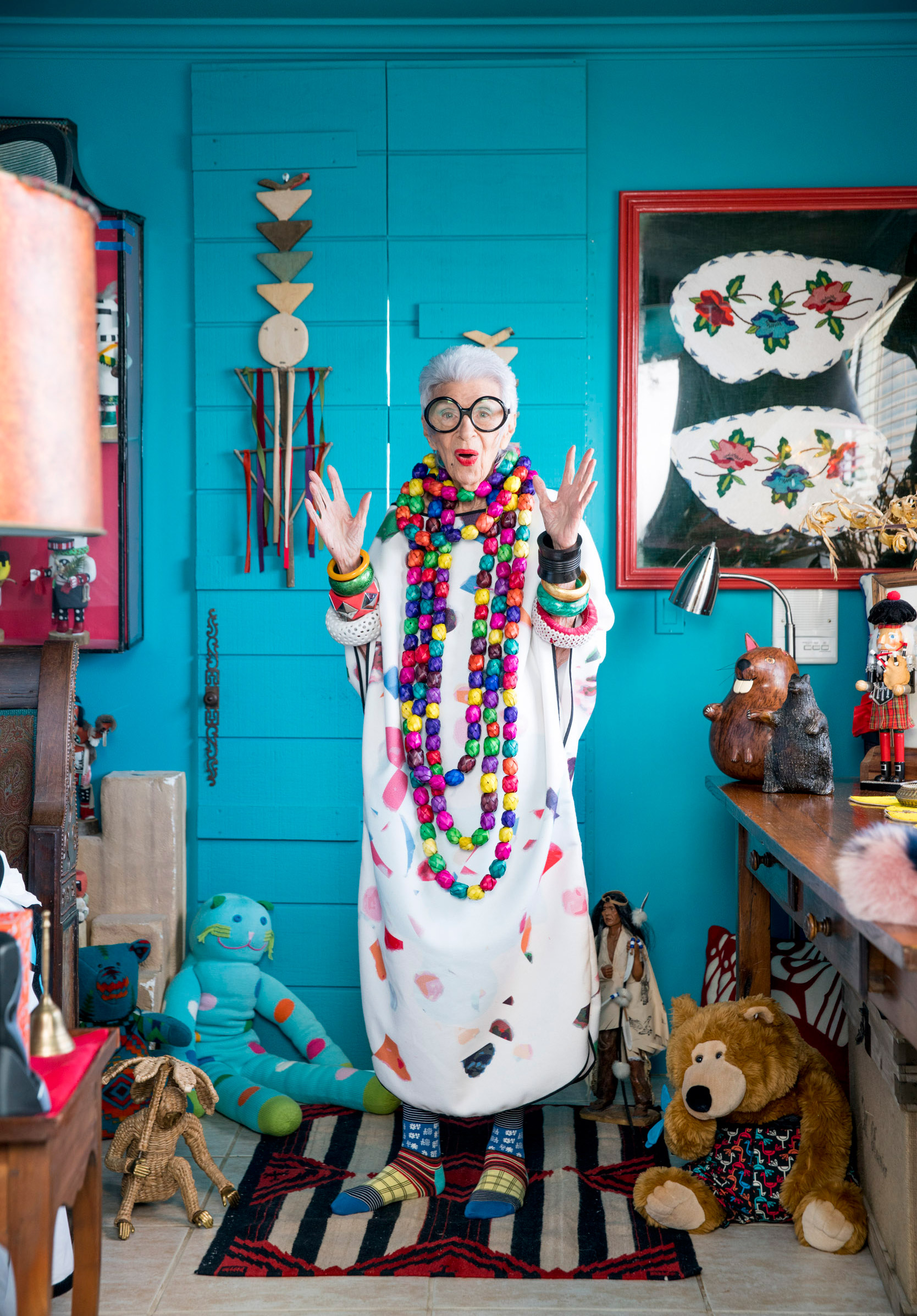 Iris has her own emoji line which was made in celebration of her 95th birthday on August 29. 🙂 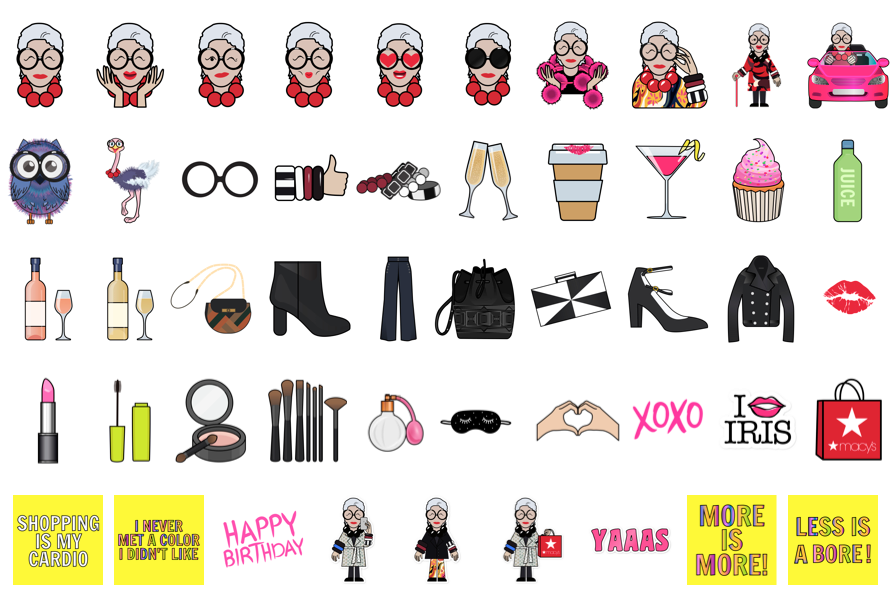 Wang Dashun Chinese actor, model and dj is often mentioned as “China’s hottest grandpa”. Wang shot to international fame in 2015 after he showed off his toned physique on the runway during China Fashion Week in Beijing. (Source) 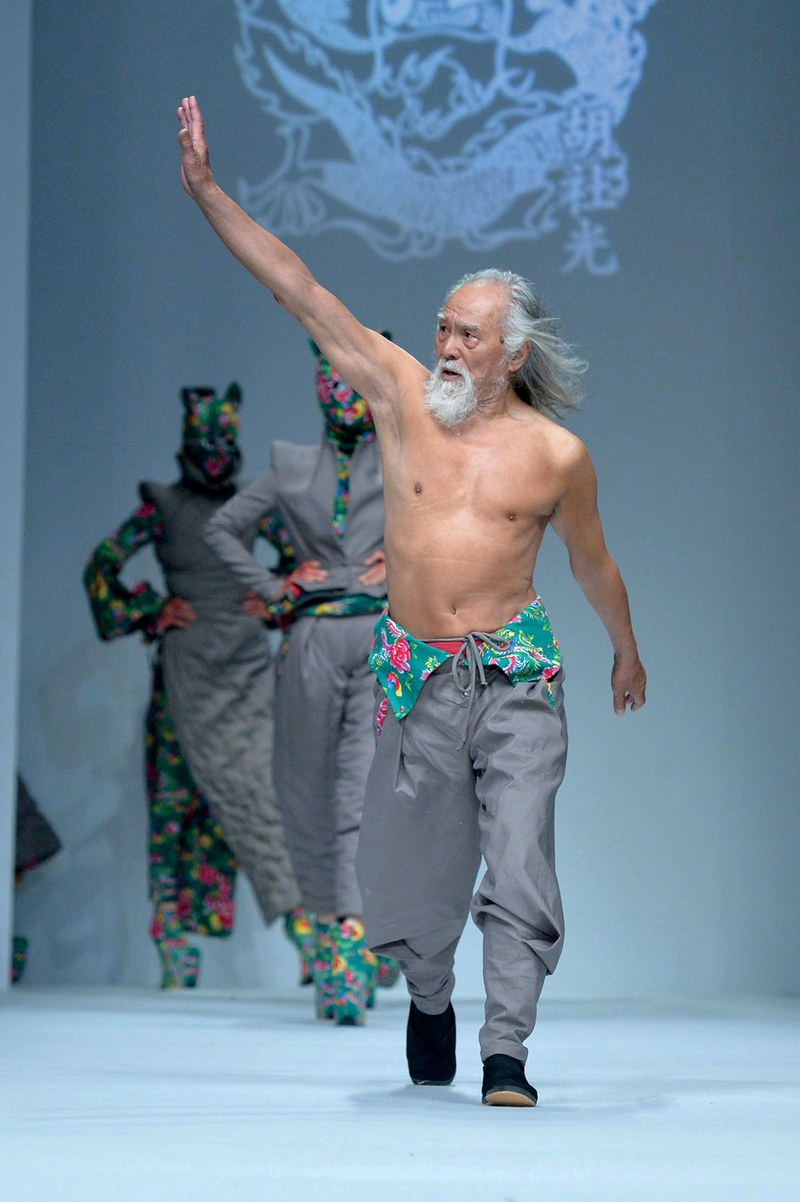 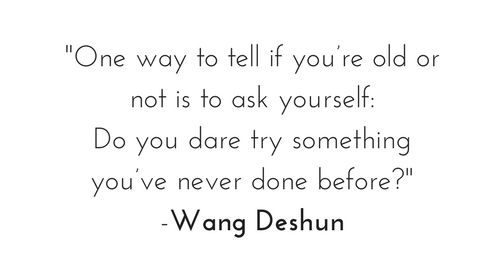 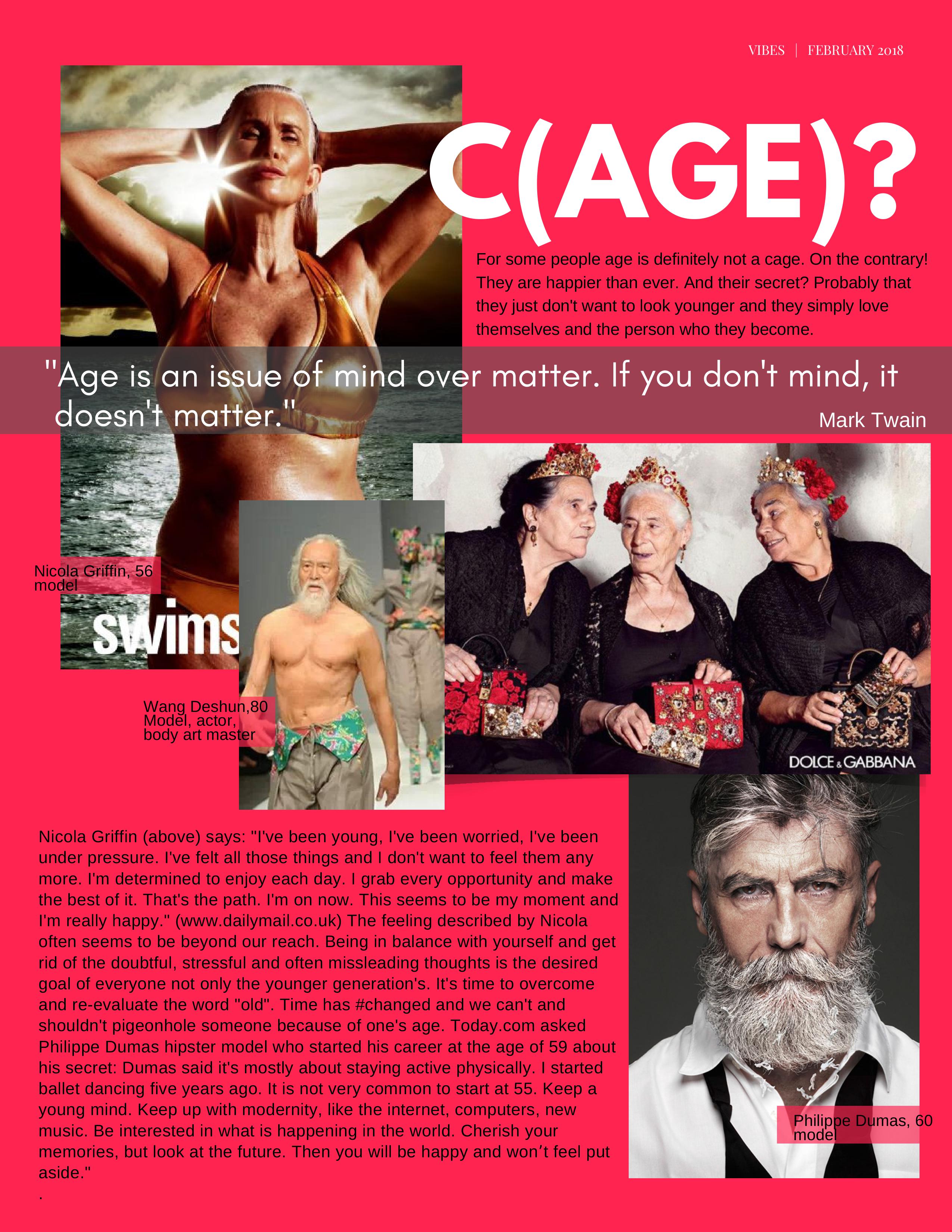