Some people like to call it nectar of life, George Bernard Shaw called it “liquid sunshine“. In Ireland they say “What whiskey will not cure, there is no cure for.” Well, no matter how we call it, we have to agree that whiskey has always been an elegant and sophisticated drink which inspired great men like Mark Twain, Alexander Fleming or Abraham Lincoln. Let’s see some interesting facts about the king of all drinks.

1. What’s the origin of the word whiskey?

The term ‘whisky’ derives originally from the Gaelic ‘uisge beatha’, or ‘usquebaugh’, meaning ‘water of life’. It is a so called „mirror translation” of the Latin aqua vitae, used to describe spirits.

Both are correct. “Whiskey” is the Irish spelling (used in Ireland and the US), while “whisky” is the Scotch spelling (used also in Canada and Japan). According to Business Insider Scots spell it without the “e” because they believe more vowels waste good drinking time. 🙂

3. Where is whiskey coming from?

First records of the process of destillation of perfumes and aromatics was found in the archeological digs dating back to several millennia BC in Babylon and Mesopotamia. However, the earliest records of the distillation of alcohol are indicating Italy in the 13th century, where alcohol was distilled from wine. It is believed that distillation came to the areas of Ireland and Scotland around the 15th century with Christian monks, but some records show that Ancient Celts practiced already distillation during the production of their “uisgebeatha”(water of life). The first evidence of whisky production in Scotland is from 1494 ( Source)  while the earliest Irish mention of whisky comes from the 17th century (wiki) 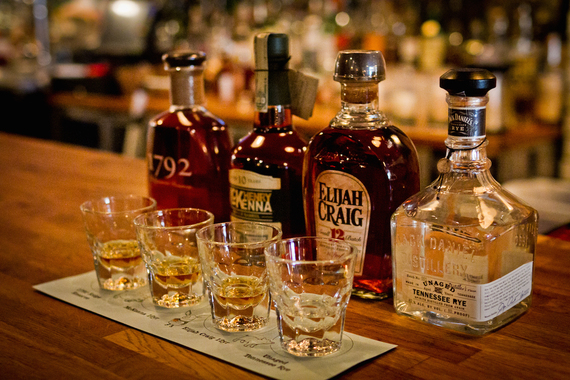 4. What’s the Difference Between Scotch, Whiskey, Rye and Bourbon?

The term “Whiskey” can refer to any kind of whiskey- Irish, Scottish, American, Japanese, Canadian…The main types are bourbon and scotch. The greatest difference between scotch and whiskey is geographic. Scotch is whisky from Scotland, while bourbon is from Kentucky (Bourbon County – USA). Scotch is made mostly from malted barley, while bourbon is distilled from corn. (The type of whiskey that you get at the bar depends on the place where the bar is. In Ireland if you are asking for a whiskey you will probably get an Irish one, in England it will most likely be Scottish.)

But they also vary in the destillation method and in some ingredients as well:

Irish whiskey is distilled to less than 94.8% alcohol and aged for at least three years in wooden barrels. By law, whiskey can only be called Irish whiskey if it follows this process and is made in Ireland. ( Jameson’s, Bushmill’s, Michael Collins, Power’s )

Scotch is made from water and malted barley, distilled to less than 94.8% alcohol, aged for at least three years in oak barrels that can hold no more than 700 liters, and bottled at no less than 40% alcohol. No additives are allowed except for water and caramel colouring. By law, it can only be called scotch if it follows this process and is made in Scotland. (Cragganmore, Macallan, Highland Park, Glenmorangie, Balvenie…etc )

Bourbon is made from a mash of at least 51% corn, distilled to 80% alcohol, combined with water to get the alcohol content down to 62.5%, entered into an unused charred oak barrel, aged in that barrel and then bottled at no less than 40% alcohol. By law, whiskey can only be called bourbon if it is made by this process and in the United States. (Maker’s Mark and Wild Turkey, Heaven Hill )

Tennessee whiskey is bourbon made in the state of Tennessee and filtered through sugar-maple charcoal. (Jack Daniels and George Dickel.) Fun fact: On the first Friday of every month, employees at Jack Daniel’s get a free bottle. (Source)

Canadian whiskey is distilled any number of times using malted rye as the grain ( Seagram’s and Sons , Crown Royal)

Rye whiskey can refer either to American whiskey, which must be distilled from at least 51% rye and aged two years or more, or Canadian whisky, which may or may not actually include any rye in its production process. (Source) The only rule to label your whisky as Rye in Canada is for it to have some rye in it, and to possess the aroma, taste and character generally attributed to Canadian whiskey. (Source)

5. What is Blended Whiskey?

Blended American Whiskey is a mix of 20% American whiskey and 80% neutral spirit. Blended Scotch is a mix of whiskies from multiple distilleries. Each whisky used in the blending process has usually aged for about 5 years. (Johnnie Walker, Dewar’s, Seagram’s Seven Crown, Jameson, Chivas Regal, Old St Andrews and Isle of Skye)

7. What are the most important whiskey regions?

Whisky barrels lose over a quarter of their contents to evaporation during manufacture. This is known as the angel’s share. What’s left is called the devil’s’ choice. ( Source) A twenty year old whisky, for example, can lose up to 40% of its volume to evaporation. 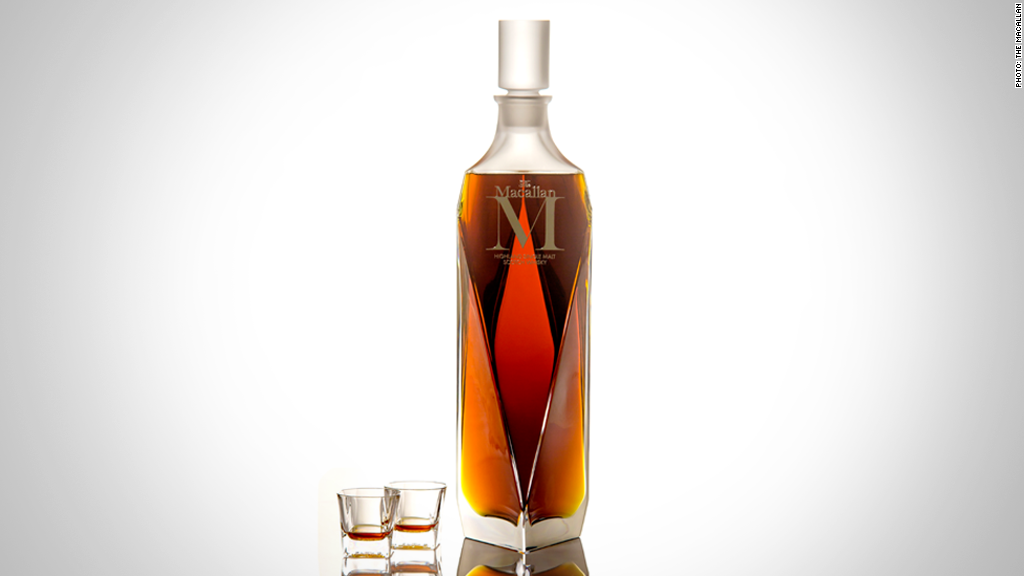 9. Which are the most expensive whiskeys in the world? 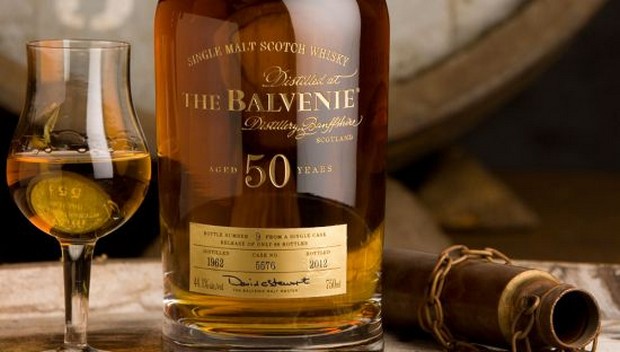 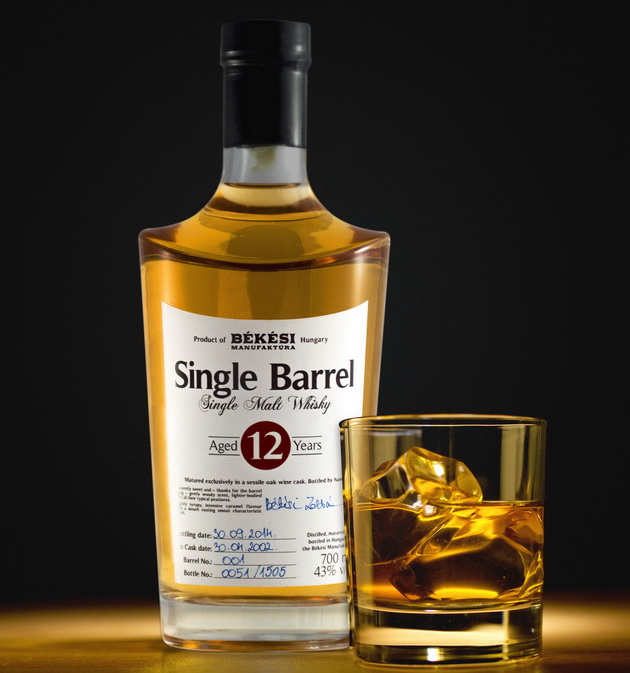 11. What do we get when we ask for a Whiskey On The Rocks / Straight Up or Neat?

On the rocks: It means that you want your whiskey or whisky 🙂 poured over ice in your glass. They say it’s better not to put any ice in the whiskey as it reduces its temperature too much but 1 ice cube is acceptable. On the other hand they say that you can taste different flavors and nuances in the whiskey when it’s served chilled instead of room temperature.  (P.s : If you want to enjoy the real taste of a single malt you should forget adding coke or lemonade or anything!) Anyhow it’s up to you!

Neat is used to order a drink that is served with no ice, no water or mixer. This is a straight shot of liquor poured into the glass and is served at room temperature.

In bartending, the term “straight up” (or “up”) refers to an alcoholic drink that is shaken or stirred with ice and then strained and served without ice in a stemmed glass. (wiki)

Shaken: whipped up in a coctail shaker.

Do you want to order Whiskey like a Pro? Check out this infografic  🙂 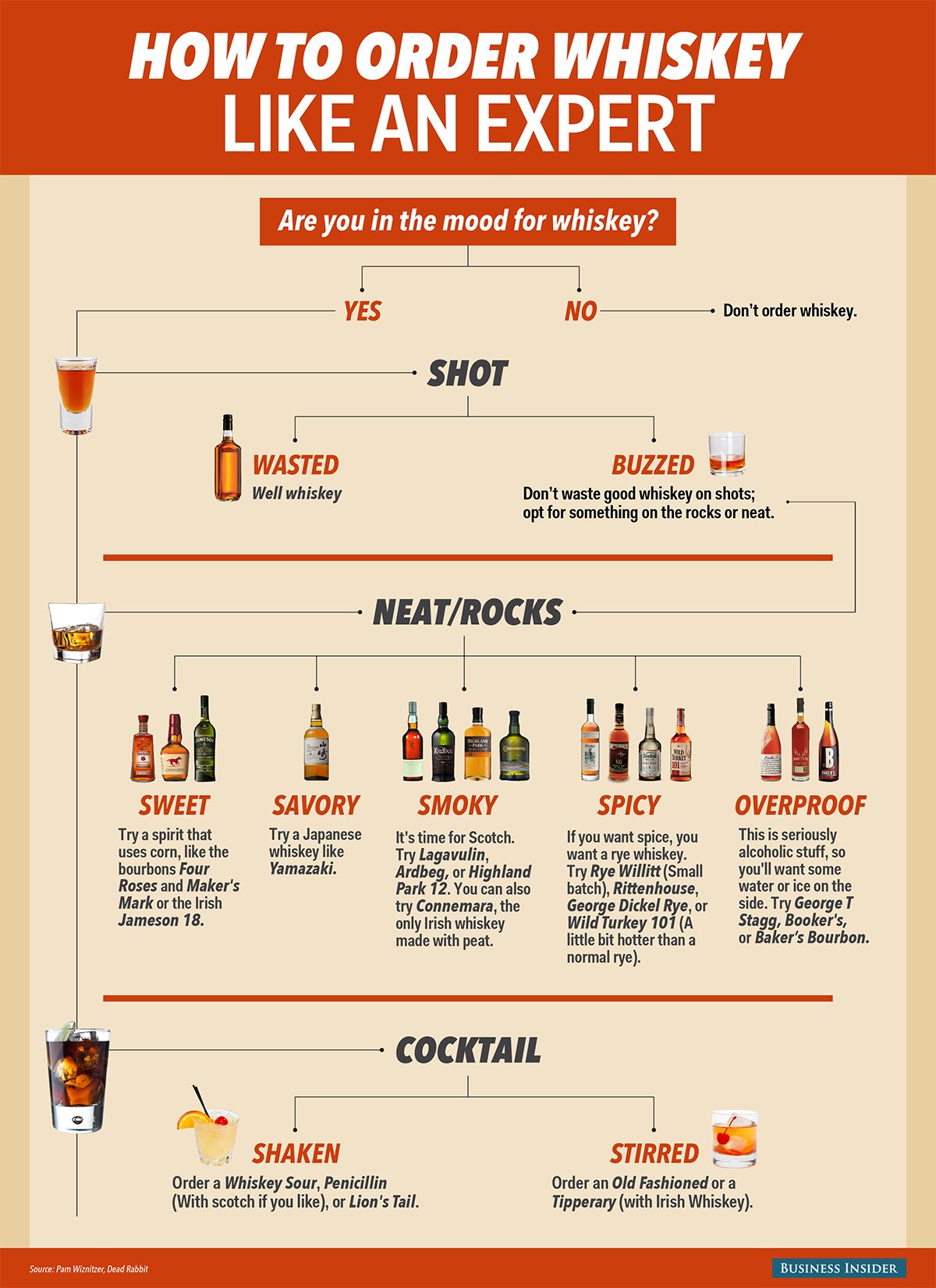 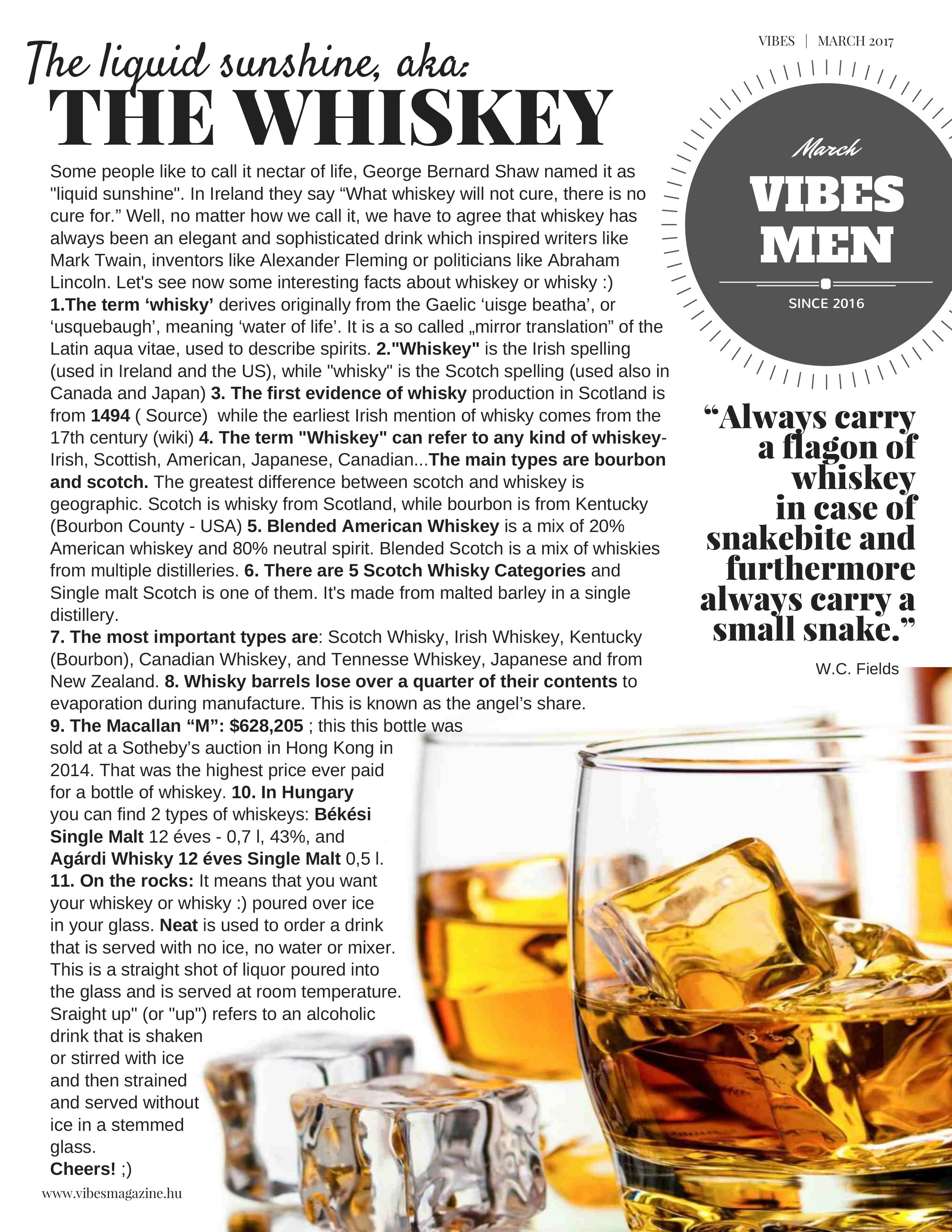