The first Neapolitan novel, My Brilliant Friend, was published already six years ago but I only heard its  praises’ echoes last year when I was looking for my next read. The saga consists of four books and they are following two girls and their friendship from their childhood through their lives. 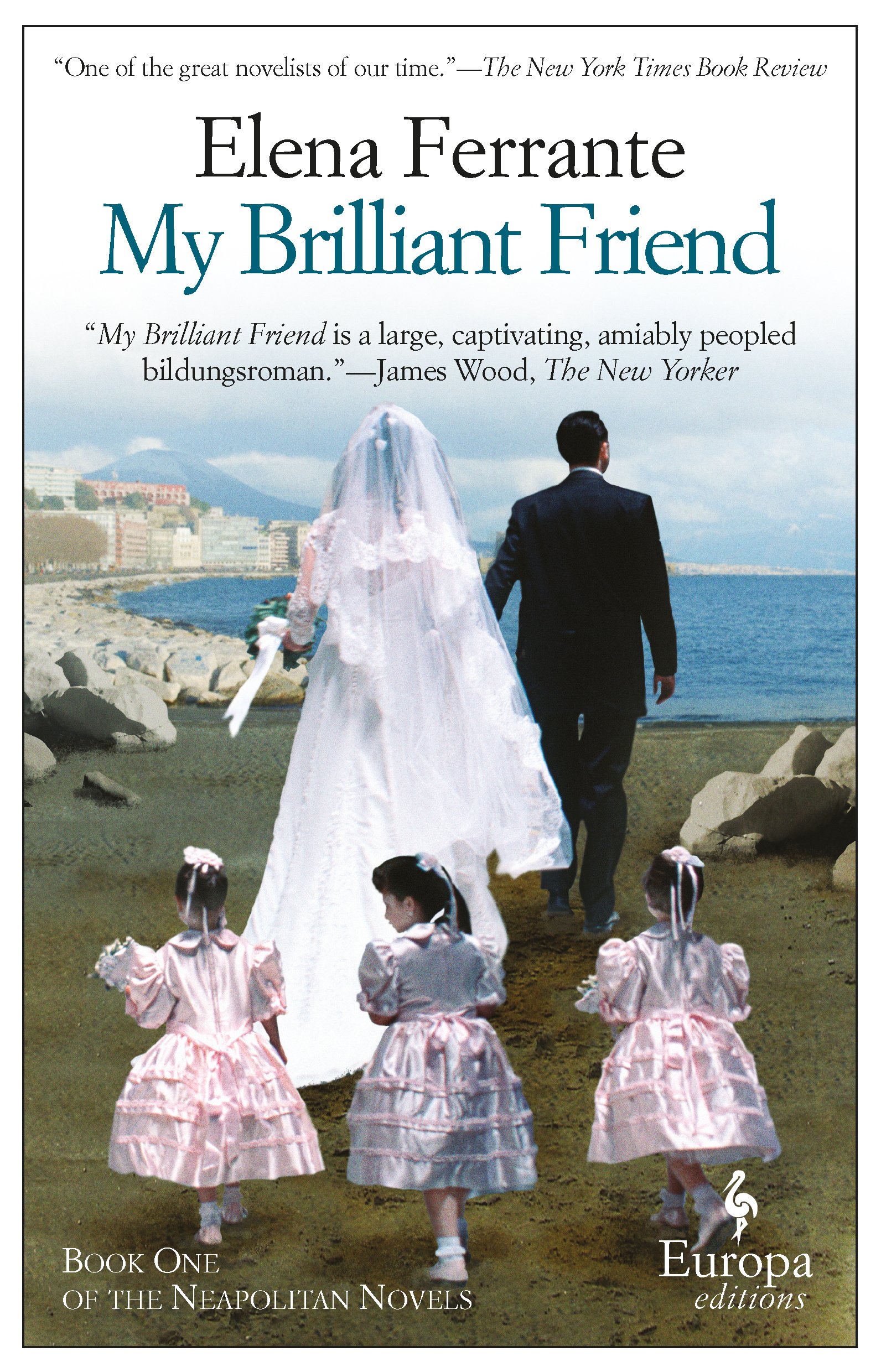 Lila and Elena grow up in Naple’s poverty-stricken neighbourhood where the children’s chances to break out are low. Even in the beginning dark themes like violence, madness and poverty are present but as the children are mostly unaware of their severity, these remain in the background, creating often an uneasy milieu. However, as Lila and Elena mature, grim themes become more prominent and come to the front. The girls are old enough to realize the circumstances they were born into and the limitations those entailed. Growing older, they are forced to face issues like molestation, motherhood, abusive relationships.

“Children don’t know the meaning of yesterday, of the day before yesterday, or even of tomorrow, everything is this, now: the street is this, the doorway is this, the stairs are this, this is Mamma, this is Papa, this is the day, this the night.”
― Elena Ferrante, My Brilliant Friend

An interesting theme that surfaces in the books is the girls’ relationship to their bodies. When Elena was young, she was frightened of the possibility that she might turn out to be like her mother: fat, limping and visibly crushed under the decades of sacrificing herself for her family. She feels unattractive next to Lila; she is overshadowed by her aura and only flourishes when she spends some time in Pisa, far away from her friend.
Lila suffers from her body in a different way: she had panic attacks when she was young, which alienated her from it.  The second book is called ‘Story of a New Name’ and it starts with a substantial turn in Lila’s life as she is getting married. Only after some time does she comprehend what being a wife demands from her. This relation worsens on the night of her wedding when she is supposed to sleep with her husband which should bring physical pleasure but which eventually will bring the opposite. She also has to reconcile with her female body which is expected to bear a child. She is so unwilling to do this that she is rumoured to be able to stop her pregnancy. This alters only when she meets someone who teaches her to unite with her body instead of alienating from it.

The saga is brilliant because of the great themes, a storyline that is full with fantasy, yet never becomes unbelievable and because of its well written characters that the reader can relate to, at times be disappointed  with, but eventually will be rooting for. However, most importantly it is brilliant because it combines all of these in an effortless manner.