Popcorn May – The Movie Guide

Let the summer blockbuster season begin! Are you excited? Believe me you will be, when you see the films coming out this month, just don’t forget the popcorn when you check them out! 🙂

Download this article in PDF for free here: Popcorn The Movie Guide May 2018 VIBES

Did the horror film of the year just arrive in cinemas? A family needs to live in complete silence, as creatures hunting for them can only find them by sound. What can be more frightening than complete silence? This is the first horror directed by John Krasinski, who plays the onscreen husband of real life wife Emily Blunt. Interesting fact, that one of their children is played by Millicent Simmonds, a deaf actress. (Official trailer)

A new Wes Anderson movie! Do I need to say more? This animated movie follows a young boy in Japan looking for his dog. All the dogs have been banned to Trash Island, because of dog flu, but with the help of five dogs, young Atari might just succeed in his quest. Many Wes Anderson favorites reunite in the movie including, Edward Norton, Bill Murray, Frances McDormand and Tilda Swinton. (Official trailer) 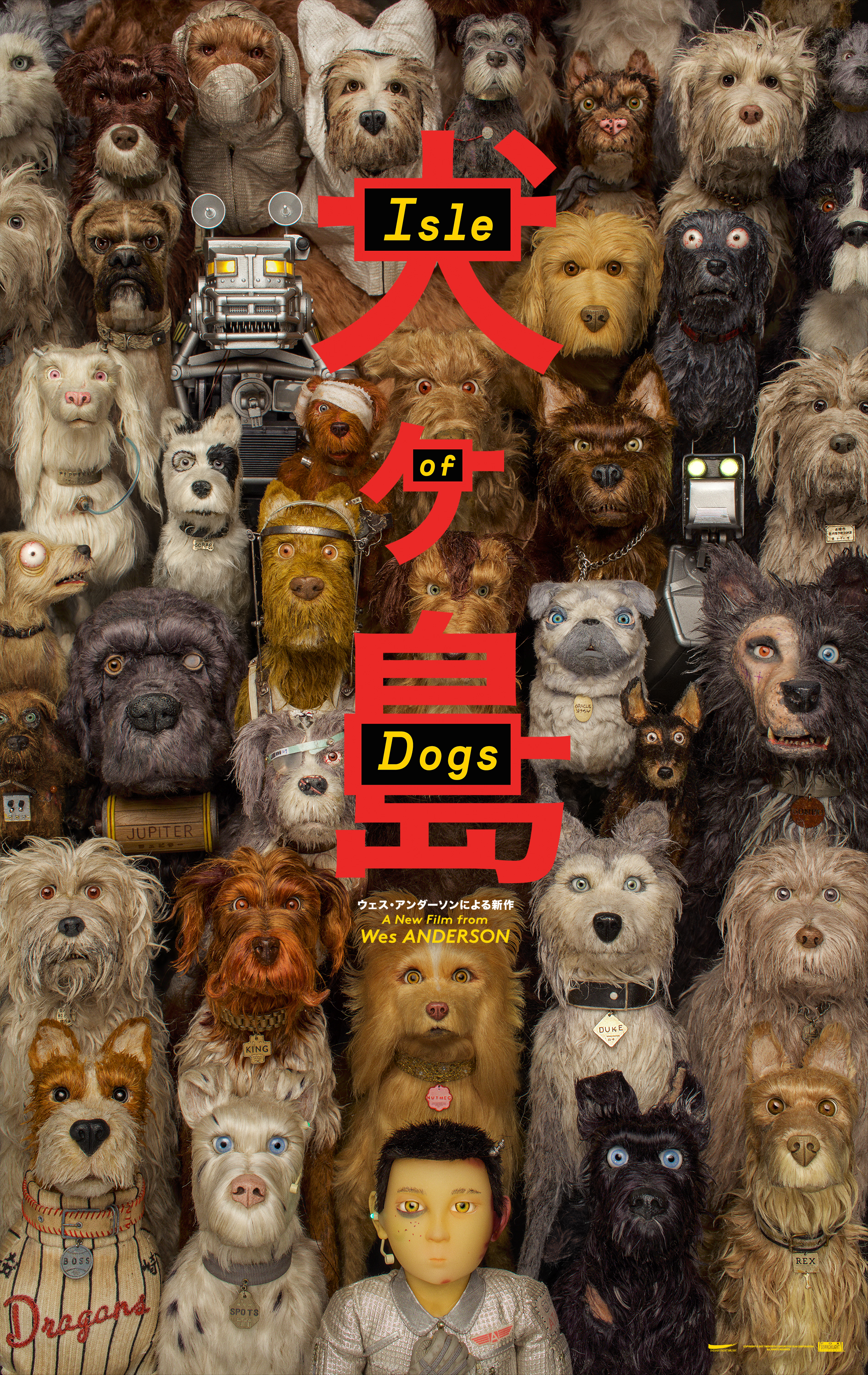 You Were Never Really Here – 17 May

It’s a strange job what the main character of this film chose for himself: he tracks down missing girls for a living. As a traumatized veteran he is unafraid of anything, but this time the story seems more complicated than it usually is.. The talented Joaquin Phoenix plays the lead and the film was directed by Lynne Ramsay, whose past films include We Need To Talk About Kevin. (Official trailer) 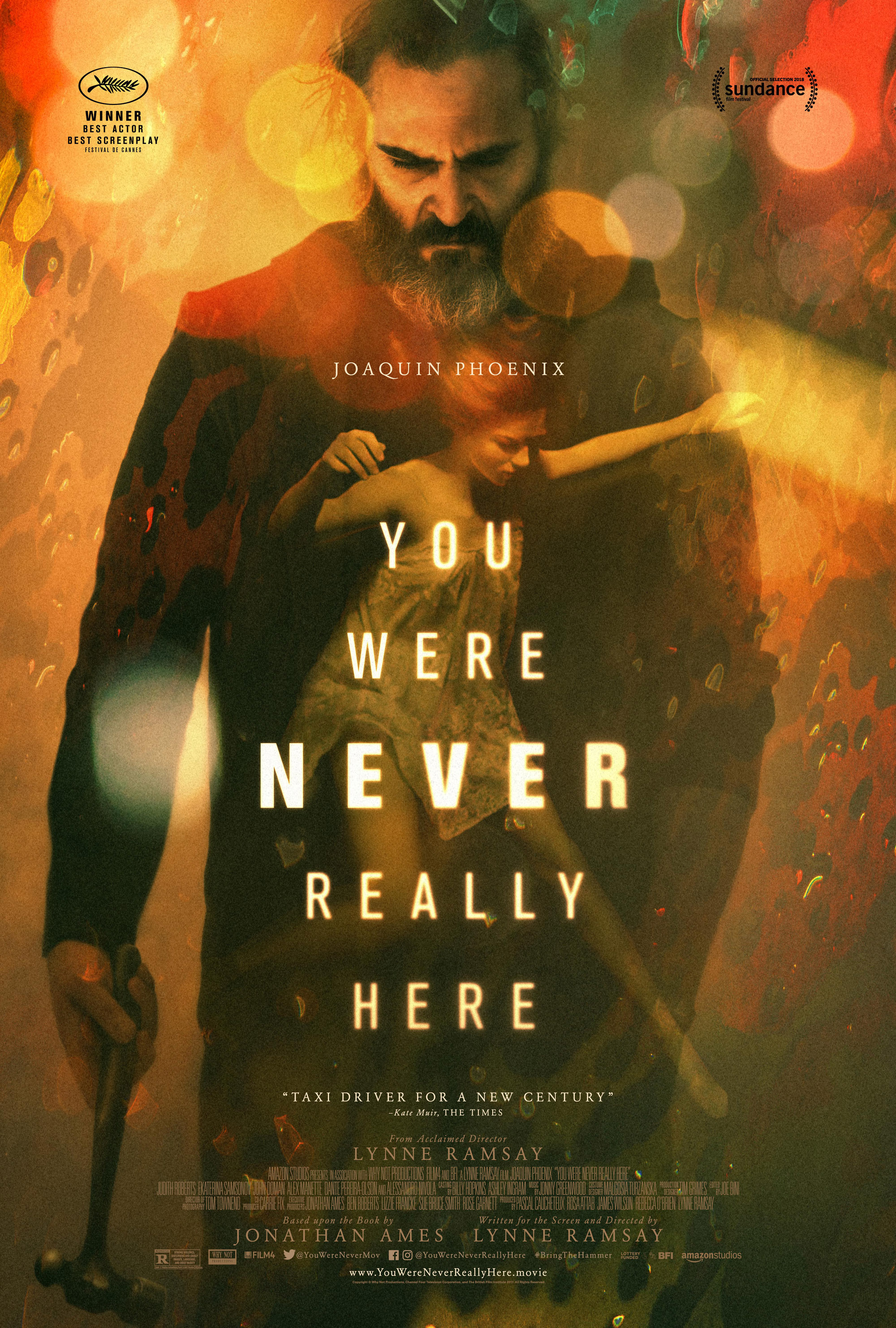 Yes, you see it correctly: A new Star Wars movie indeed! It is the year for a movie in-between the new trilogy, so after Rogue One this one follows young Han Solo and his adventures. Do you want to know how he met Chewbacca, Lando Calrissian or acquire the Millenium Falcon? Well, of course you do! Follow Alden Ehrenreich as young Han for an adventure of a lifetime! (Official trailer) 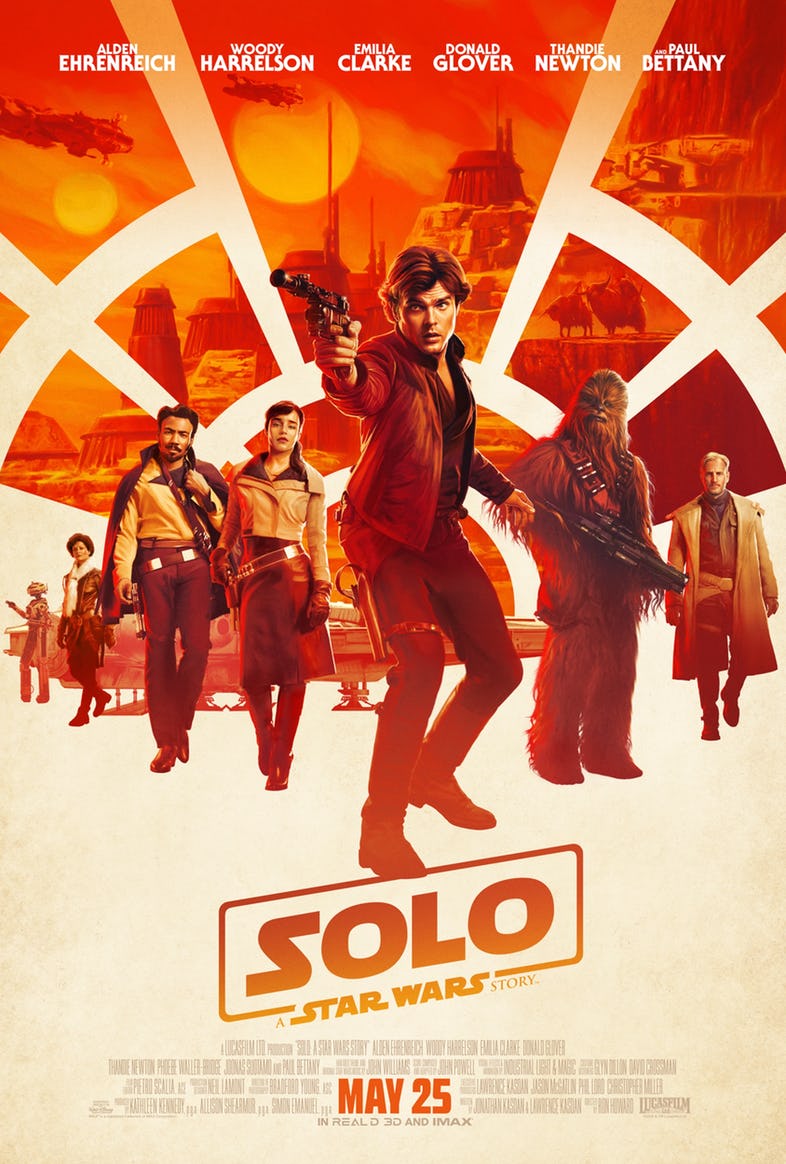 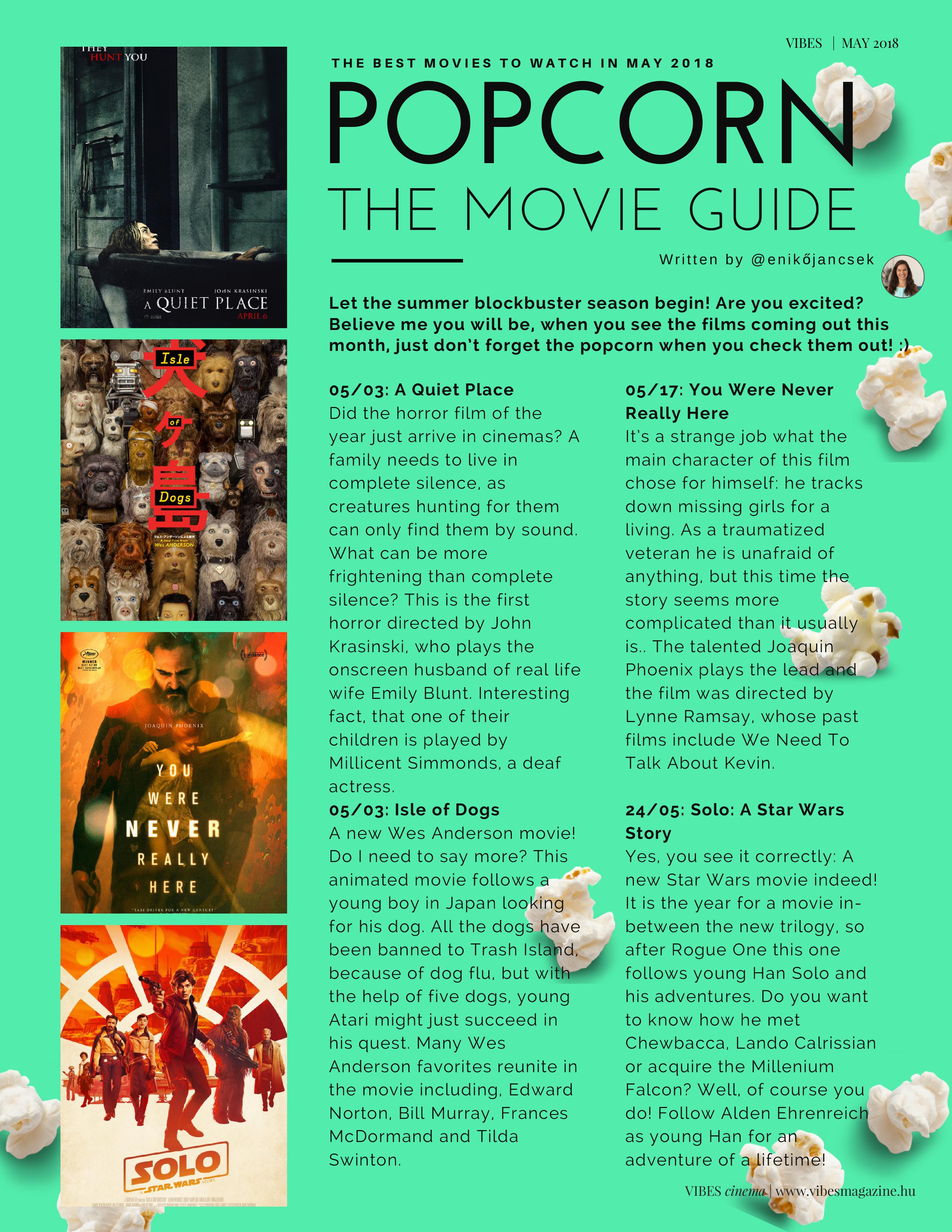