So spring has finally arrived! Don’t expect it to be all sunshine, so in case of a rainy day, Vibes will tell you what to watch in the cinema. Just don’t forget the popcorn! 🙂

Download this article in PDF for free here: Popcorn-The-Movie-Guide-April-2018-VIBES.pdf

In the second part of the Pacific Rim instalment, the Jaeger pilots return to fight the Kaijus one more time. Don’t worry it’s not rocket science, I’m sure one can understand this part without seeing the first film (which by the way is a very cool and entertaining movie). Now, this one was not directed by Guillermo del Toro, but the trailer promises the same kind of excitement and spectacle. The main character is played by John Boyega, but many familiar faces appear from the first movie as well. (Official trailer) 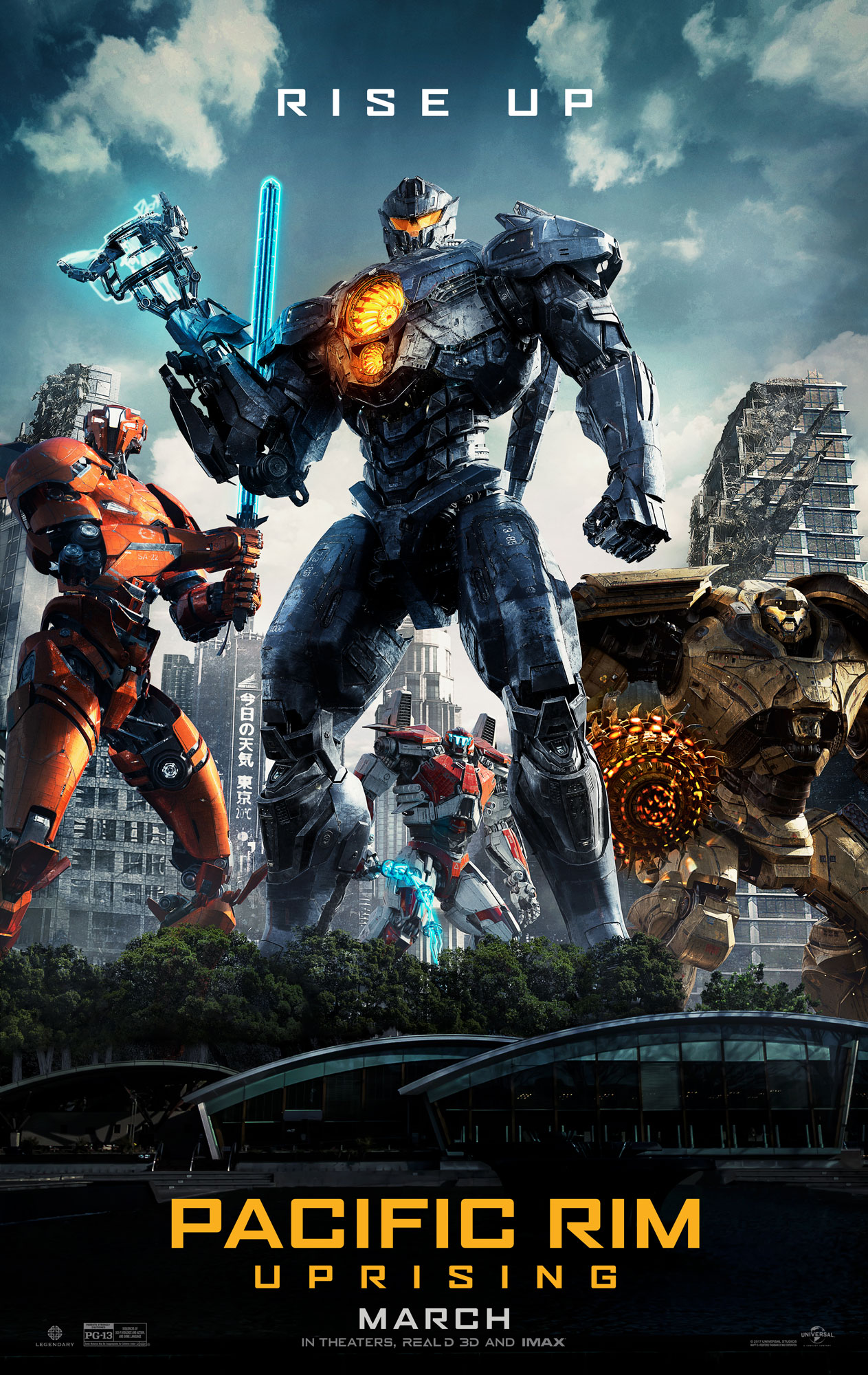 Now this is treat: An Australian western playing in 1929. A bully is shot dead, when trying to enslave a child from the farm of a preacher, who believes in equality. His Aboriginal farmhand, although acting in self-defence, must now flee to save himself. He knows the land better than the ones hunting for him though. A film inspired by true events, with cooperation of an Australian and New Zealander cast on Australian soil, directed by an Australian director. (Official trailer) 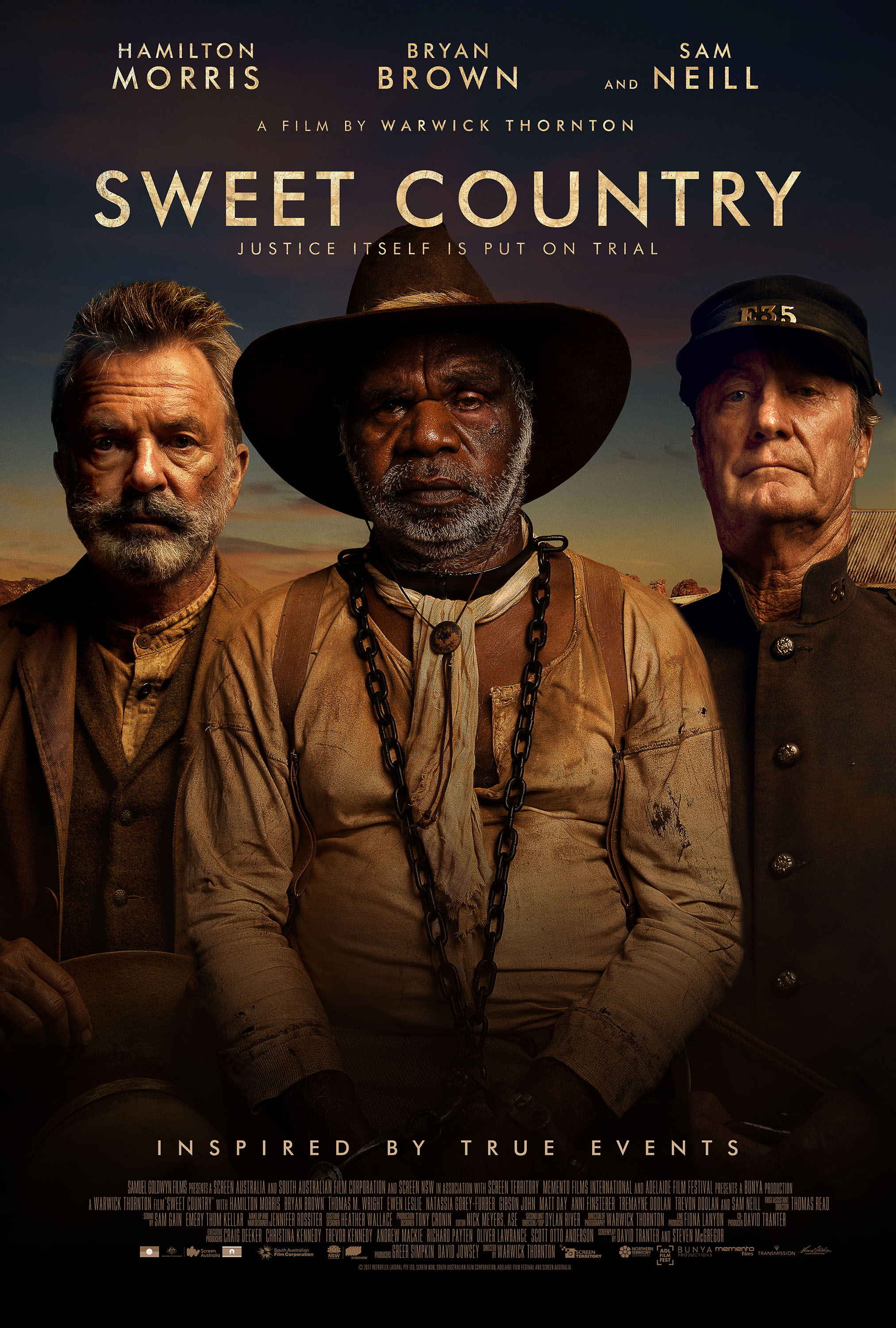 This is what we’ve been waiting for all along. Different Marvel movies, all blending into each other. Imagine seeing all your favorite superheroes in one film! Well, I just can’t imagine anything more mind-blowing or exciting! And not even talking about fun: because this film is going to be entertaining, that’s for sure. Do watch this movie, if you enjoyed at least one superhero movie in the past 10 years, since the beginning of the Marvel universe on the big screen. (Official trailer) 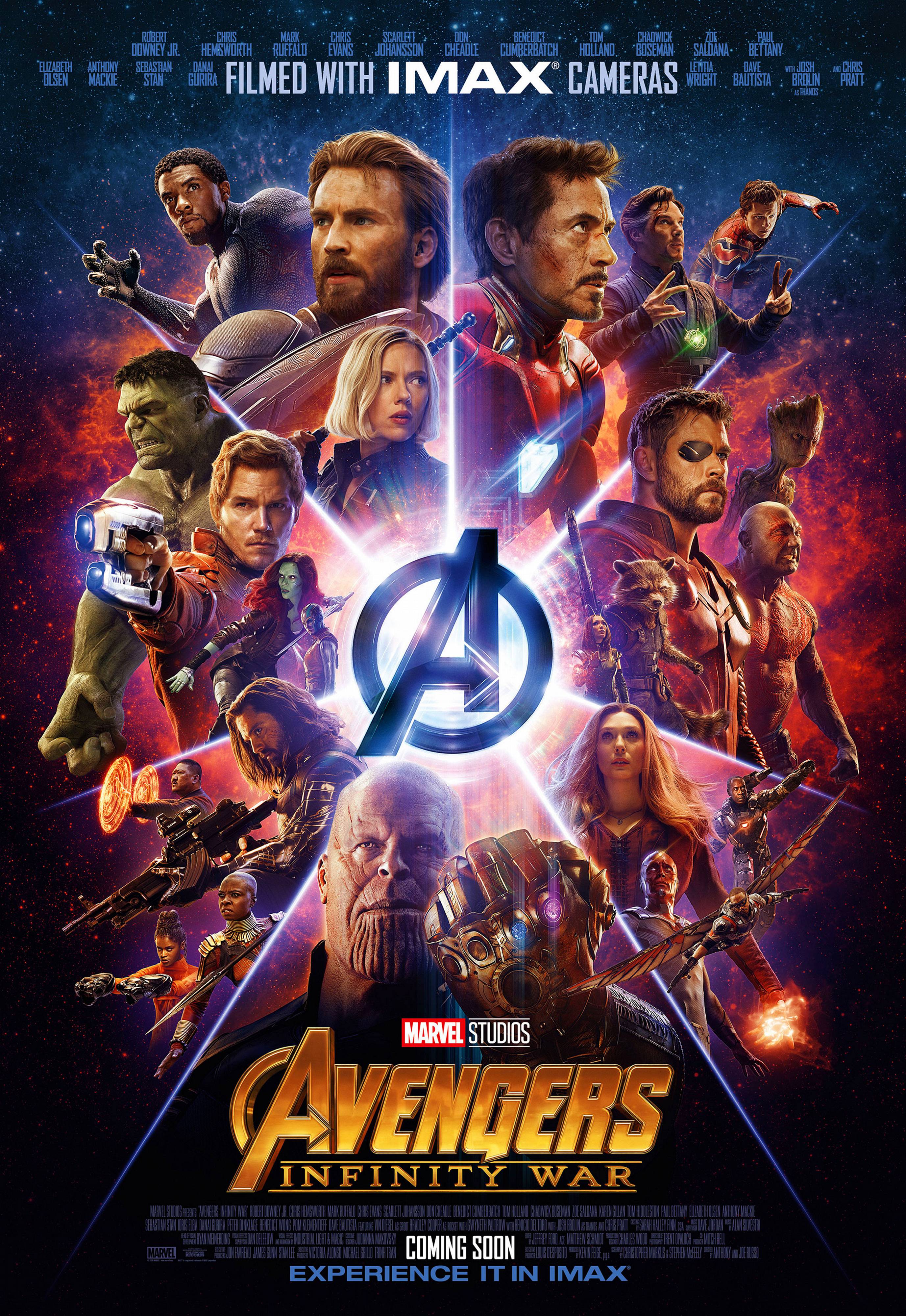