We have a very interesting mix of movies this month: a coming of age movie, a Russian spy film, a satirical political one and a mesmerizing sci-fi from the future. You can’t tell me there is nothing to see! Just don’t forget the popcorn. 🙂

Download this article in PDF for free here: Popcorn The Movie Guide – March 2018

Christine “Lady Bird” MacPherson is a 17-year-old girl, who lives in Sacramento, California in 2002 and goes to a Catholic high school. The film follows her on the verge of adulthood as we learn who she is through various relationships. We see wonderful acting from Saoirse Ronan, Laurie Metcalf and Timothée Chalamet in an entertaining, honest coming of age movie.

The film is nominated for 5 Oscars at the 90th Academy Awards. (Official trailer) 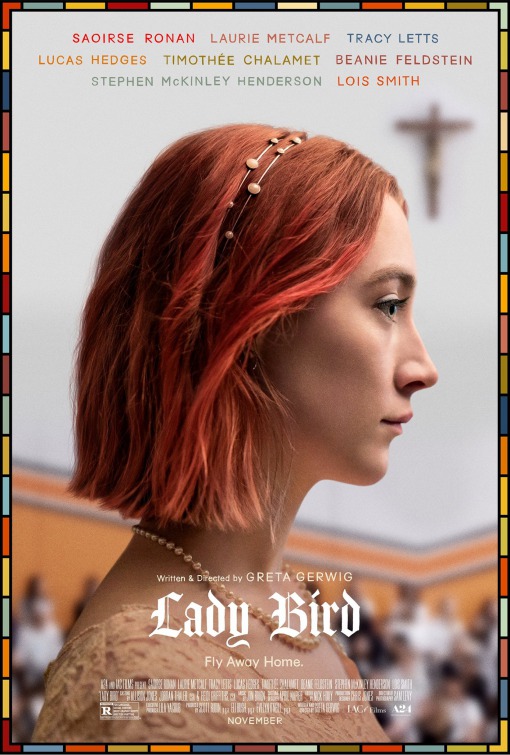 This film was shot in the beautiful Budapest, in the trailer one can spot the Opera House, the Parliament, the Citadel! It promises us a fine spy movie, with a Russian ballerina as a sparrow, someone who is forced to use her body and mind as weapons and the target is a CIA agent. Jennifer Lawrence plays the lead with a convincing Russian accent, with Joel Edgerton, Matthias Schoenaerts and Jeremy Irons by her side. (Official trailer) 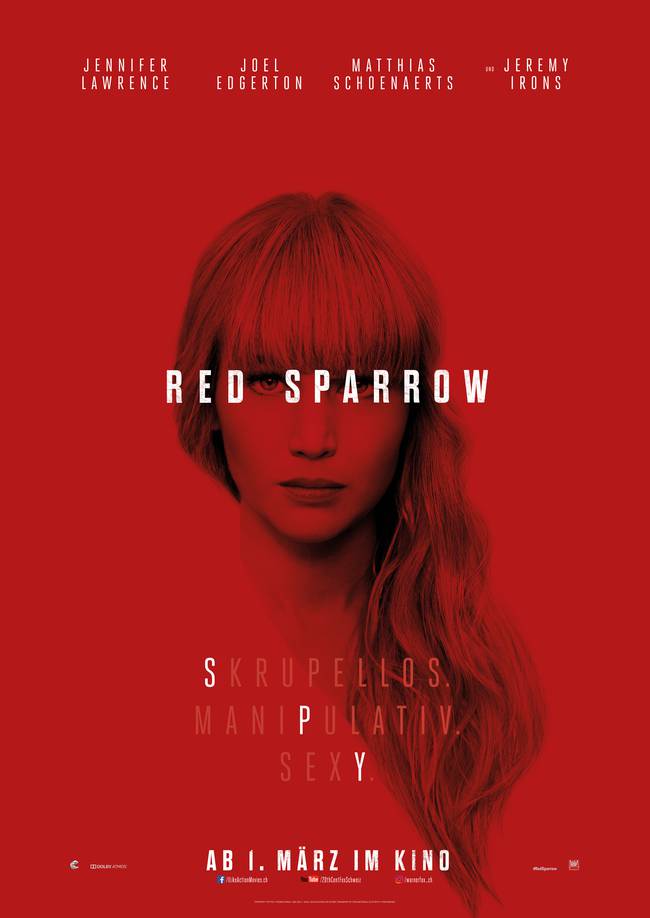 The Death of Stalin / 15 March

Following Stalin’s death comes this satirical movie about his succession and the complete chaos of the regime. It seems it is all fun and games in the communism in the Soviet Union. With Steve Buscemi as Nikita Khrushchev this film promises laughs: a great political satire of one of the darkest chapters in modern history. Do not take this movie seriously for a moment. (Official trailer) 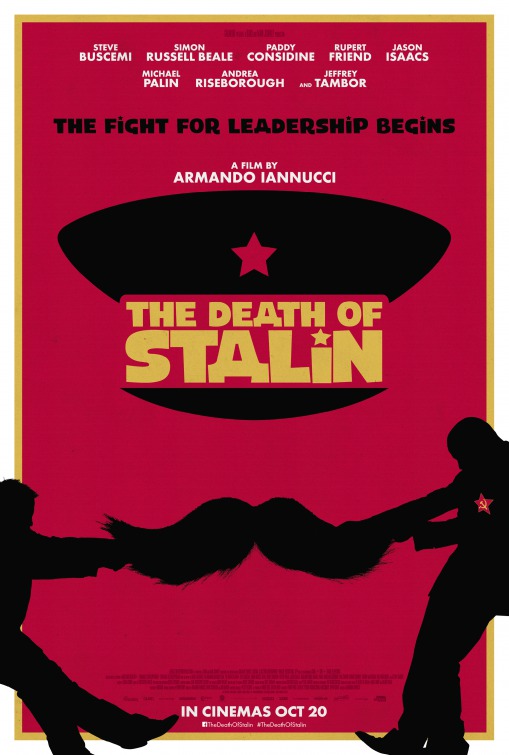 Based on the mind-blowing book, with a serious 80s vibe, by Ernest Cline comes the mesmerizing film by Steven Spielberg. It plays in the future, where the world is a hopeless place, and the only place to go is the OASIS, a virtual reality world, where you can be whoever you want to be. When its creator dies, he leaves a quest behind and the one who finds the hidden egg, will inherit all of his fortune. The story centers on a young outcast, Wade Watts who finds the first clue.. (Official trailer) 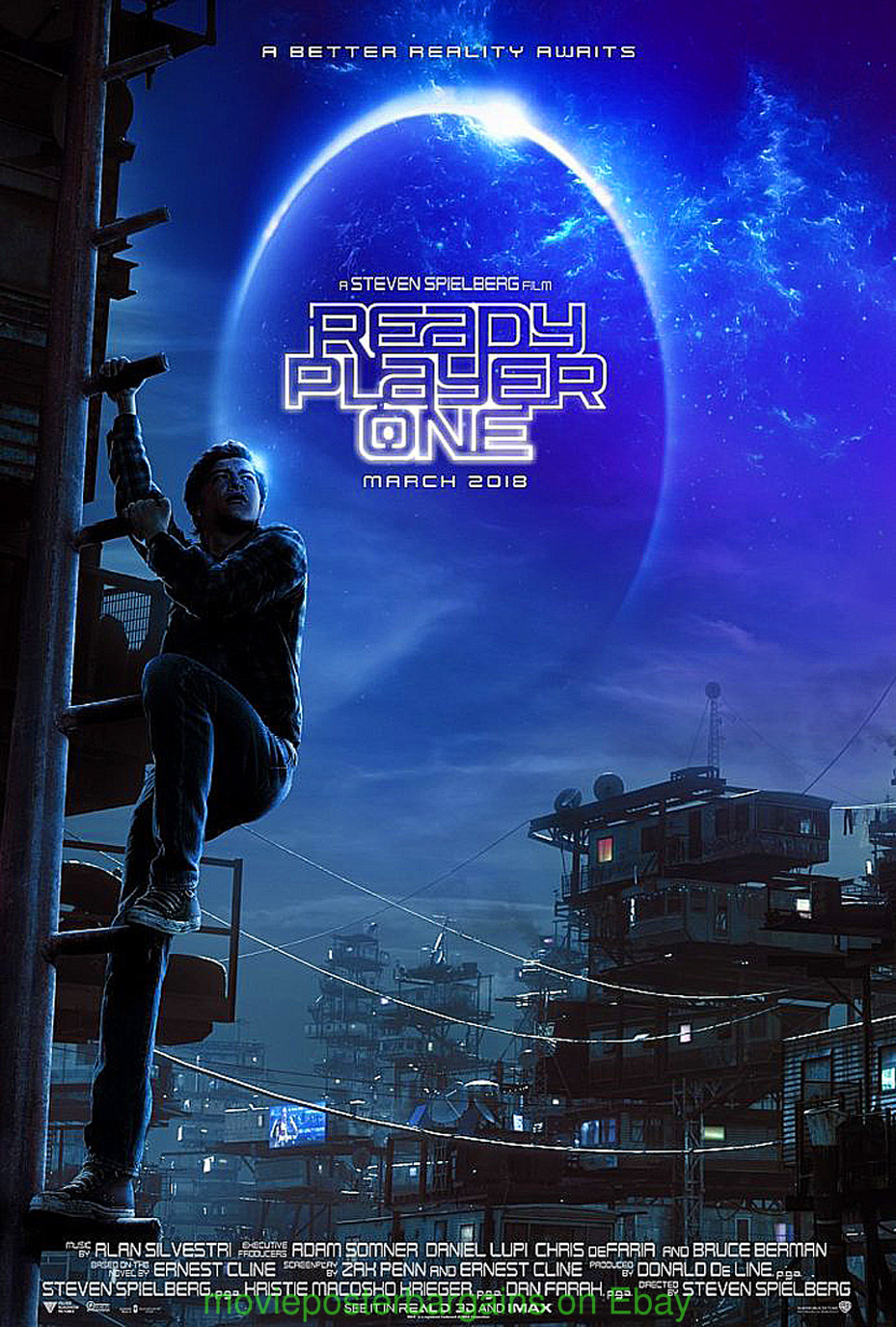 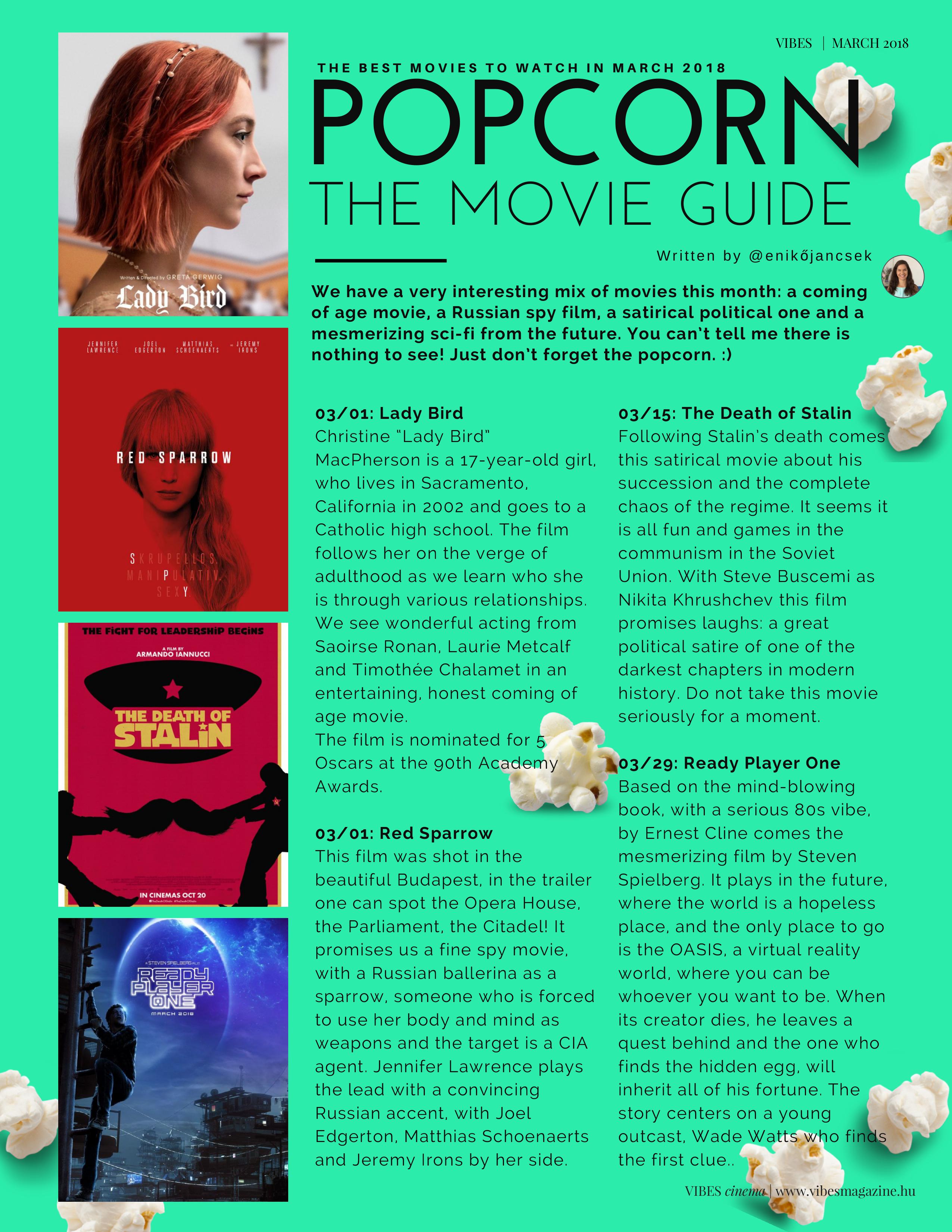