Everything you ever wanted to experience in a European city, Pécs got it all! The museums, a rich history of more than 2,000 years, great food and wine, affordable accomodations, good transportation. Friendly locals, safe streets with tons to see. It’s a three hour train ride or drive from Budapest. Home to the world-famous Zsolnay ceramics and the largest Turkish ruins in Hungary, Pécs is a city of art, history and also a famous university town with many students, giving the city a youthful profile. It is the 5th largest city of Hungary, located on the slopes of the Mecsek mountains in the south-west of the country, close to its border with Croatia. In the Middle Ages, Pécs was already a center of education and learning. The University of Pécs, founded in 1367, and the oldest university in Hungary, was among the first universities in Europe.
In the 20th century, thanks to a coalmine and a uranium mine, Pécs was partially converted into an industrial hub. 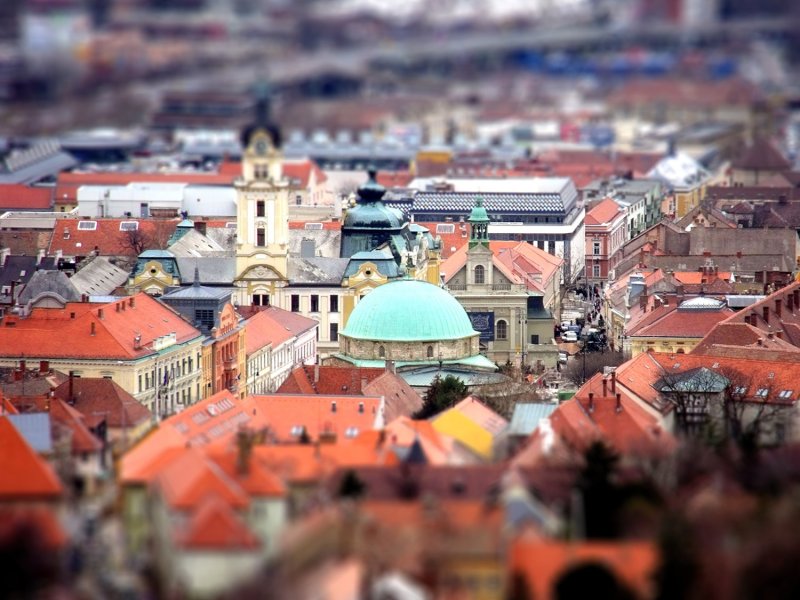 Today, Pécs is a city of art and culture, filled with museums and galleries. I’m very proud that in 1998 Pécs was given the UNESCO prize Cities for peace for maintaining the cultures of the minorities, and also for its tolerant and helping attitude toward refugees of the Yugoslav Wars as Pécs always was a multicultural city where many cultural layers
are encrusted melting different values of the history of two thousand years. It’s not surprising that Pécs, named the ‘Borderless City’, was selected to be the European Capital of Culture in 2010.
Early Christian Burial Chamber: First settled by the Celts the city later became a part of the Roman Empire. This is the largest Early Christian burial chamber found outside Italy.
Gazi Kasim Mosque: The most iconic building in the city center is the Gazi Kasim Mosque. Pécs is the richest town in Hungary in terms of Turkish architecture. Be sure to check out the Mecsek Cukrászda, also located in the square, for delicious cakes. 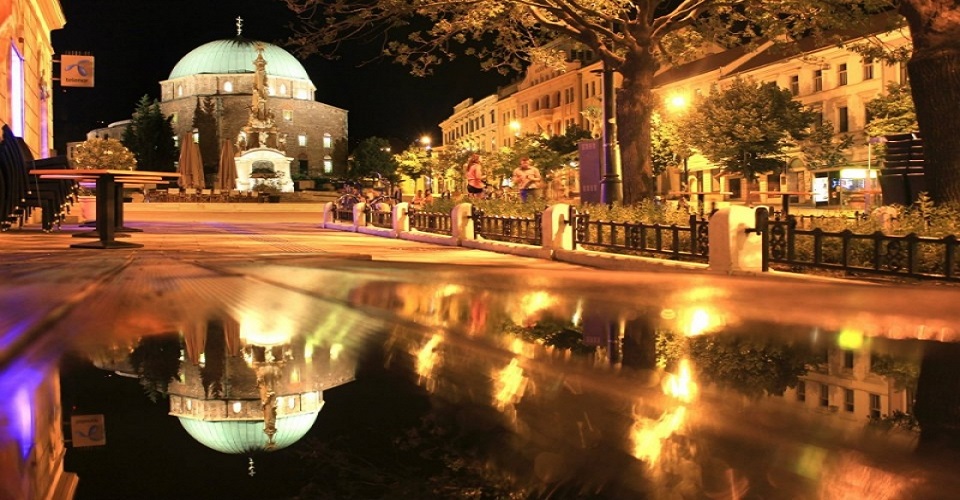 The Barbican & The Cathedral: The history of the Barbican (Barbakán), the castle of Pécs, goes back to the 10th century. Although it was captured by the Turks in the 16th century the ruins of the medieval castle and the wall that once encircled the old city can still be viewed.
Király Street: Király Street is the city’s most beautiful pedestrian precinct. Many baroque-style buildings, including a church, a former monastery and Pécs’s National Theater are all located here.
Káptalan Street: Nearly every house along Káptalan utca in the old town is a museum. Pécs is the town where Vasarely, Csontváry and Amerigo Tot used to live and work.
Insider Tips: Pécs is also home to a brewery, called Pécsi Sörfözde. They produce a special beer, which can only be bought in a single restaurant in the entire country, the Cellárium (Address: Hunyadi János utca 2). So, be sure to taste this special drought beer while in Pécs, as this brew is highly sought after. 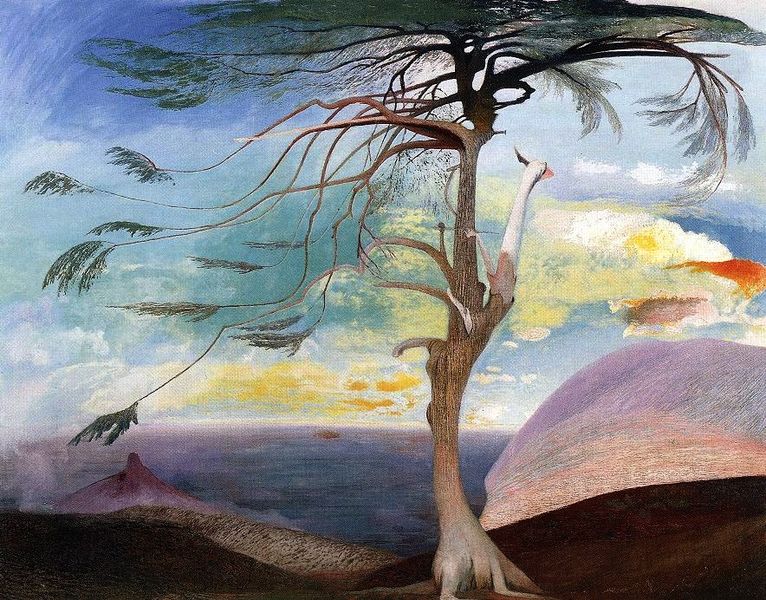 It’s not widely known (yet), but Pécs is also a city of romance. For decades couples in love have been coming to the city to literally ‘lock-in’ their feelings for each other. Small locks are placed on the fences along Janus Pannonius Street each symbolizing a couples lasting love for each other. Nobody really knows how it all started, but the lock-lined fences sure make a very unique sight. 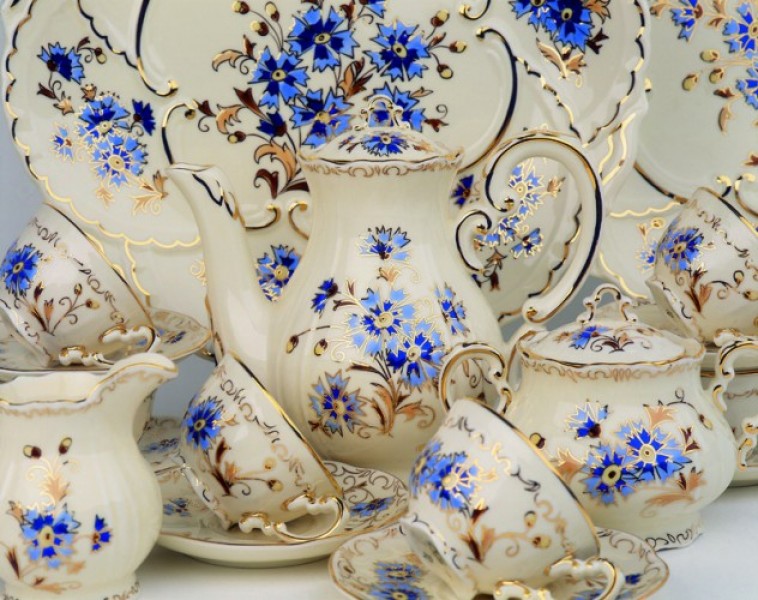 Where to stay? : Cirfandli Vendégház

*A little etimology! The earliest name for the territory was its Roman name of Sopianæ. The name possibly comes from the plural of the Celtic word “sop” meaning “marsh”. In later Latin documents the city was mentioned as Quinque Ecclesiae (“five churches”, a name identical in meaning to the German name Fünfkirchen and the Slovak name Päťkostolie. It refers to the fact that when constructing the churches of the city, the builders used material from five old Christian chapels. 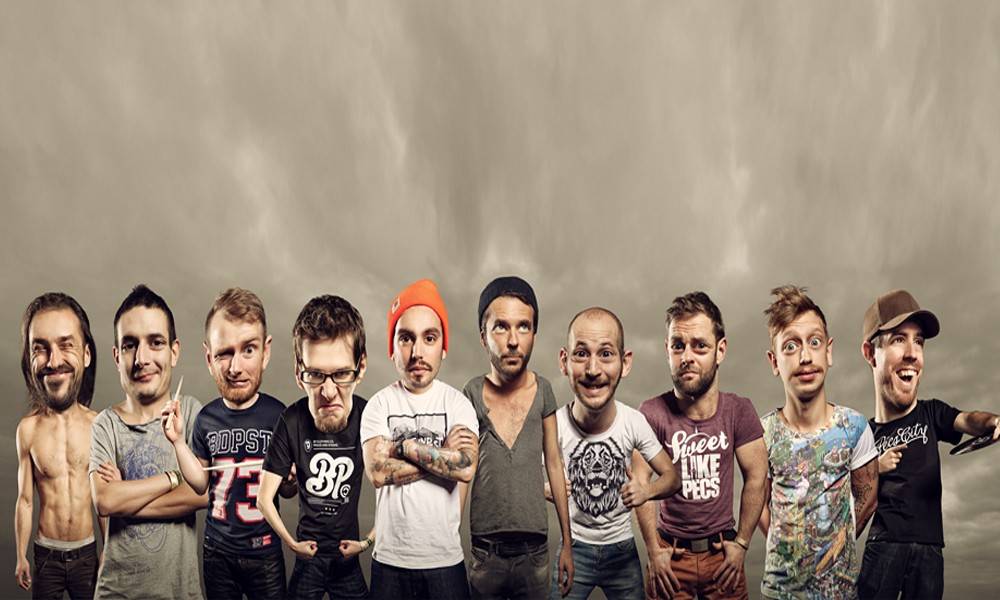