And as I said, the blockbusters of the summer are slowly streaming into the cinemas. But of course, as the weather becomes better, you would only want to check out a movie, which is really worth watching. And that’s what we are there for! Just don’t forget the popcorn. 🙂

After the epic first episode comes the continuation. The movie promises the same amount of fun, entertainment, awesome music, great cinematography and exciting story. Of course it is a superhero movie and it is played in space, so it doesn’t get much geekier than this. In this movie we see Chris Pratt, who since the last film became a superstar, Zoe Saldana and Kurt Russel, and we can hear the voices of Bradley Cooper and Vin Diesel, as a racoon and a tree. Yes, it is a lot more awesome, than it sounds, believe me. 🙂 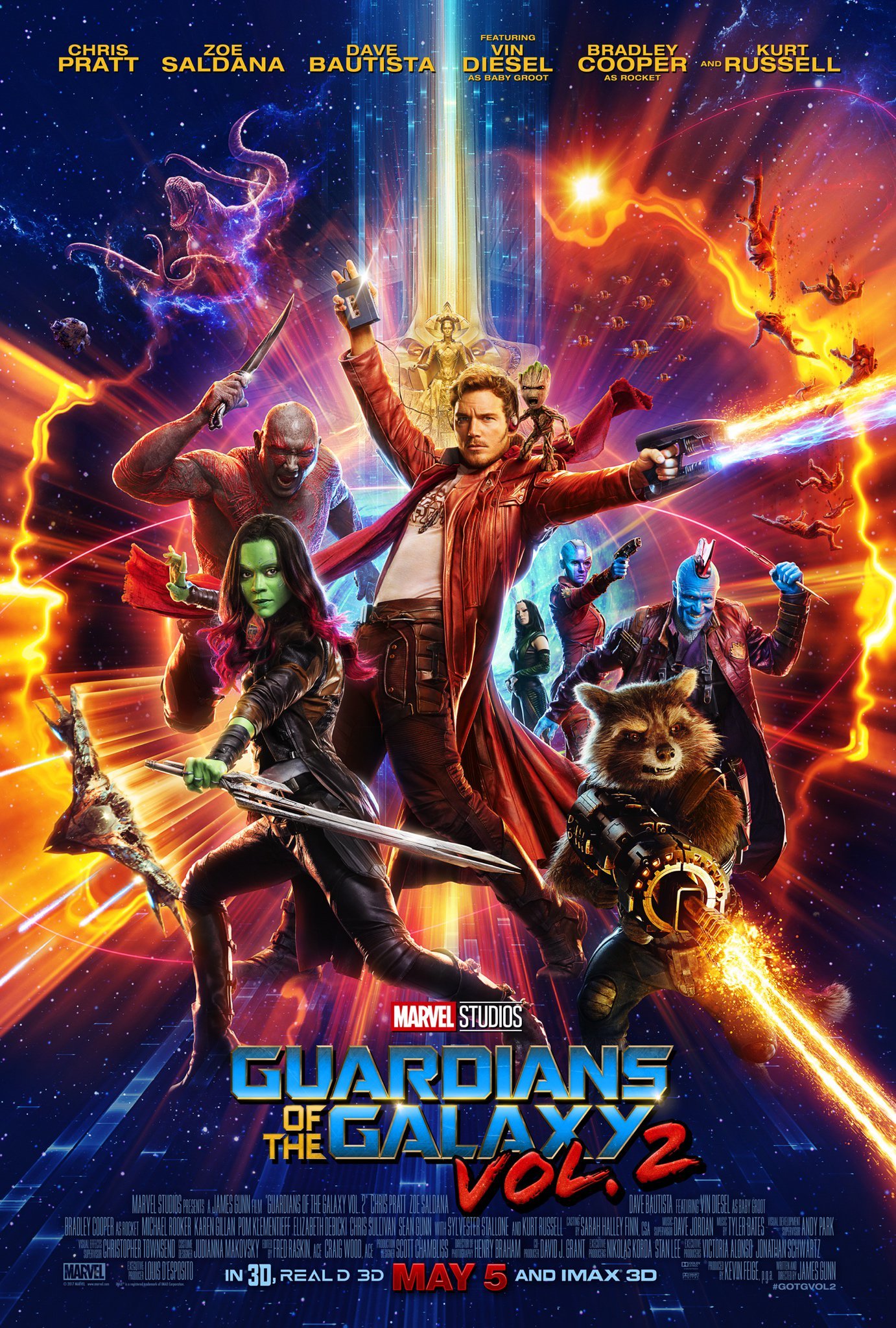 11 May – King Arthur: Legend of the Sword

Guy Richie’s new movie! I feel like I should tell you more about it, but the film looks very much like all of his movies; cool, great storyline and fun! King Arthur is played by Charlie Hunnam and as the villain we find Jude Law, which looks extremely promising; also starring Djimon Hounsou and Eric Bana. The story appears to be the classical King Arthur story, concentrating on the power of the sword. If you prefer a movie about power, adventure and fantasy, this one is your choice! ( Official trailer ) 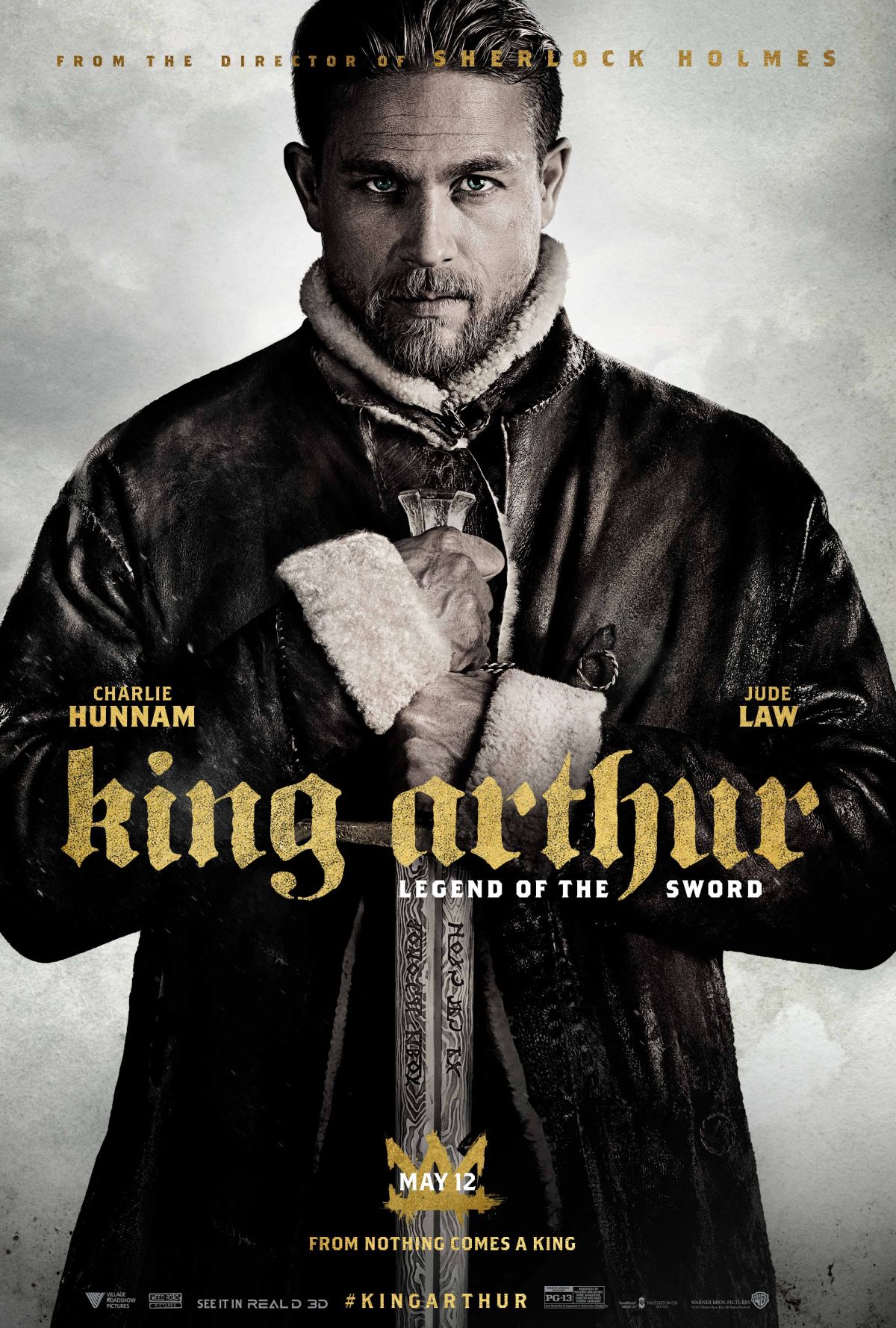 11 May – Hunt for the Wilderpeople

I could sum this movie up in only a couple of words: an extraordinary movie from a great director (Taika Waititi). For further information, this movie plays in the forests of New Zealand, the director’s homeland and it is about a young orphan boy with a difficult personality who is adopted by a man, with a differently difficult attitude. Watch this magical movie to find out how their relationship works out in the forest, while running away from the police – a very peculiar, but sweet story. ( Official trailer ) 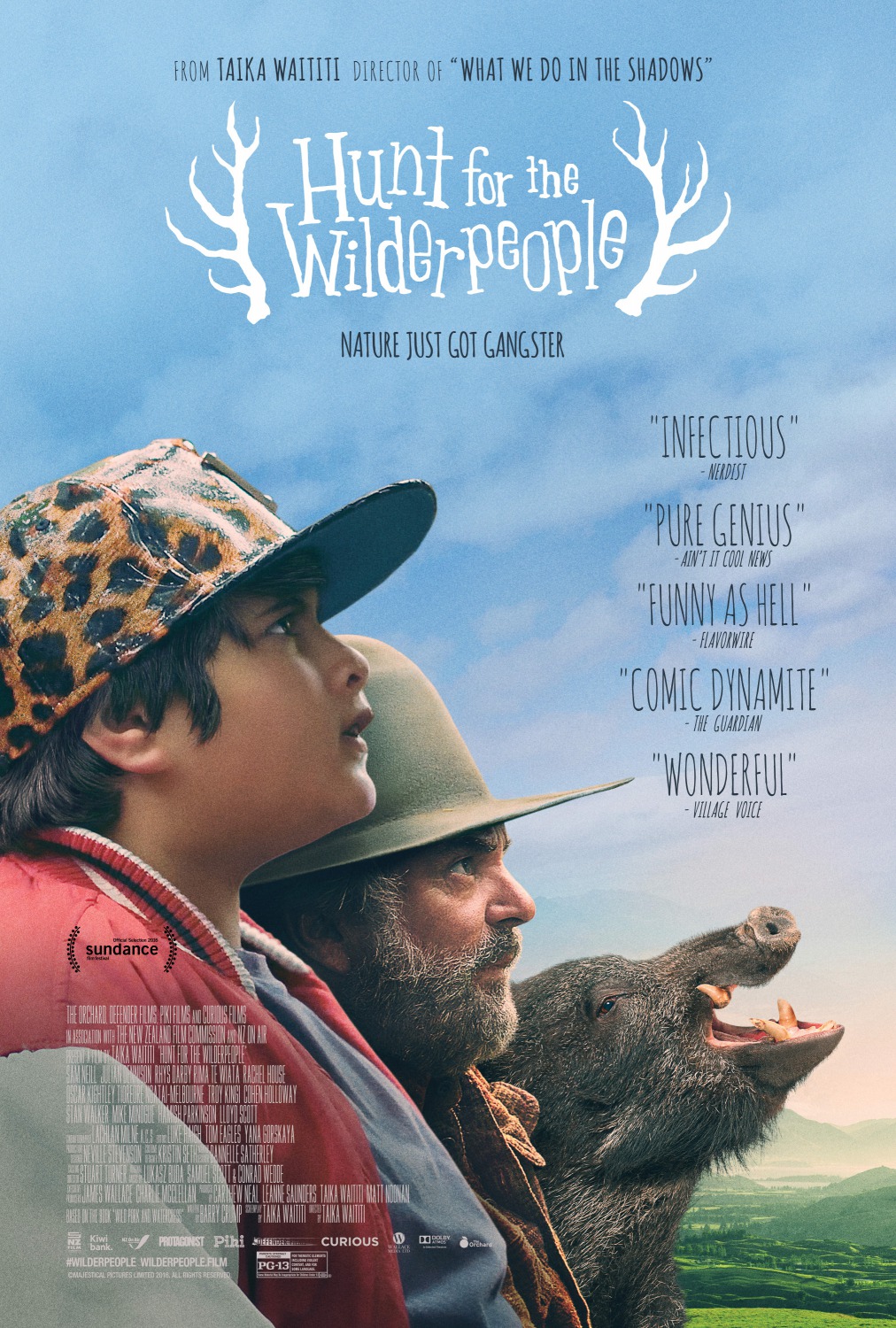 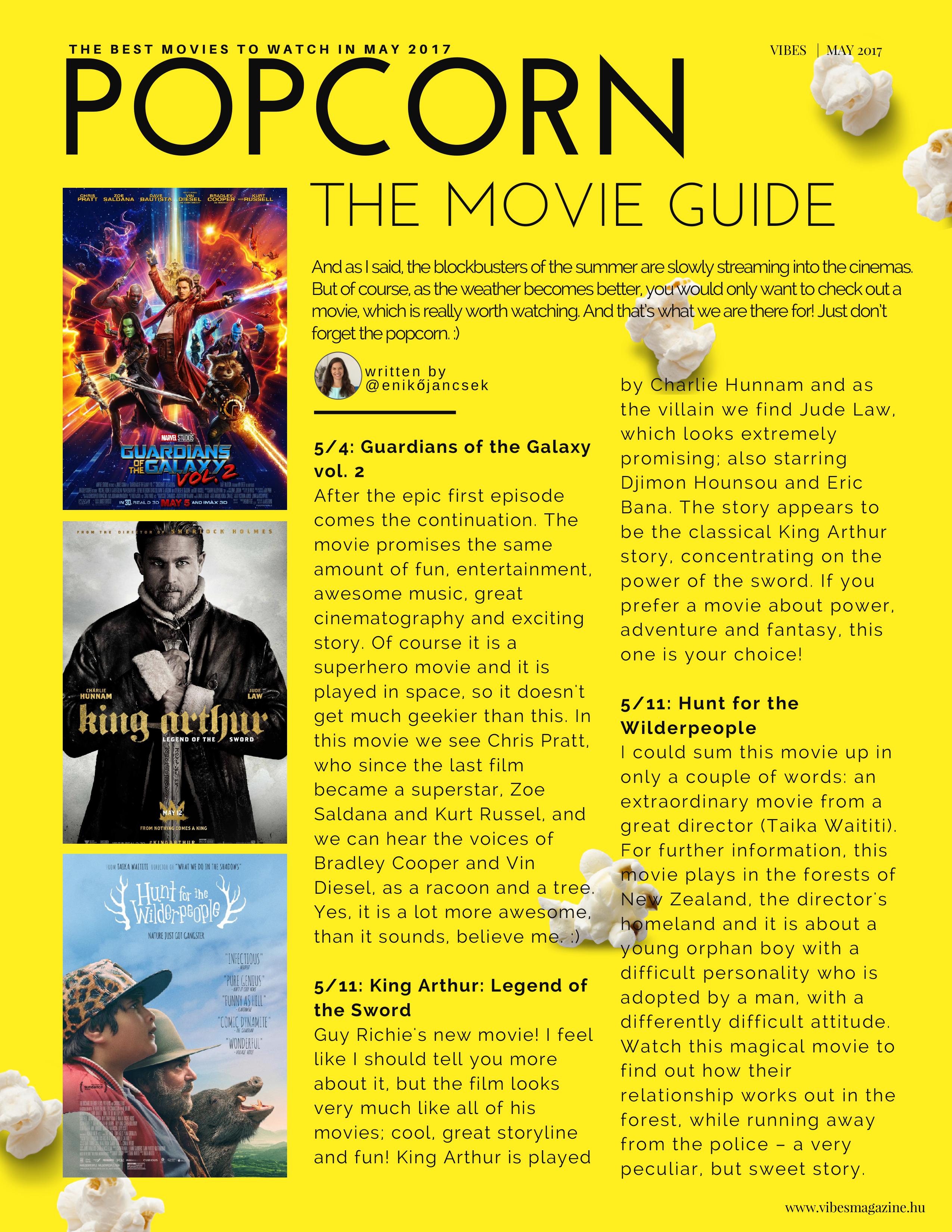