Hungarian souvenirs with a twist: Interview with the creators of the HUNCUTS

Every time I’m travelling abroad I am faced with the same dilemma: what shall I give my to my non-Hungarian friends as a gift? So far I have been faithfully purchasing the usual boring stuff: key chains, paprika powder with the Hungarian national flag, wooden spoons with Hungarian folk motifs, marzipans and similar giveaways, even though every cell in my body was screaming in protest against the decisions I made.

Two talented guys, called Sátor brothers finally identified the gap in this niche market and jumped in to remedy the situation through the creation of a series of unique, innovative and funny travel gifts, something you would not only buy without having a guilty conscience but you would even love to receive them as presents.
Good quality, a sense of novelty in design and lots of humour; the hilariously inventive products of the Sátor Space design studio are on the brink of achieving a real breakthrough in the Hungarian souvenir market.

Download this article in PDF for free here: Hungarian Souvenirs with a Twist – VIBES Magazine December 2017

VIBES: Tell us a few things about yourselves and the Sátor Space design studio. When and how did you get started?

Sátor Space: We are two brothers living in Budapest, originally from the Southern part of Slovakia. Dénes studied product design at MOME and Tamás worked for Google in Dublin until we have decided to start something together and found our own workplace, Sátor Space.

We create unique travel gifts with humor and playfulness for a new perspective on every journey, and we want to find and show a surprise twist in everyday things that stop you for a second. Our flagship products, EggMaps won the ‘Most Creative Project in Hungary’ prize in 2016 and HUNCUTS – Hungarian Souvenirs With A Twist was just awarded the 2nd place at the ‘Entrepreneurship of the Year 2017’ contest in Slovakia and the ‘Special Jury Prize’ by the Hungarian National Trading House. 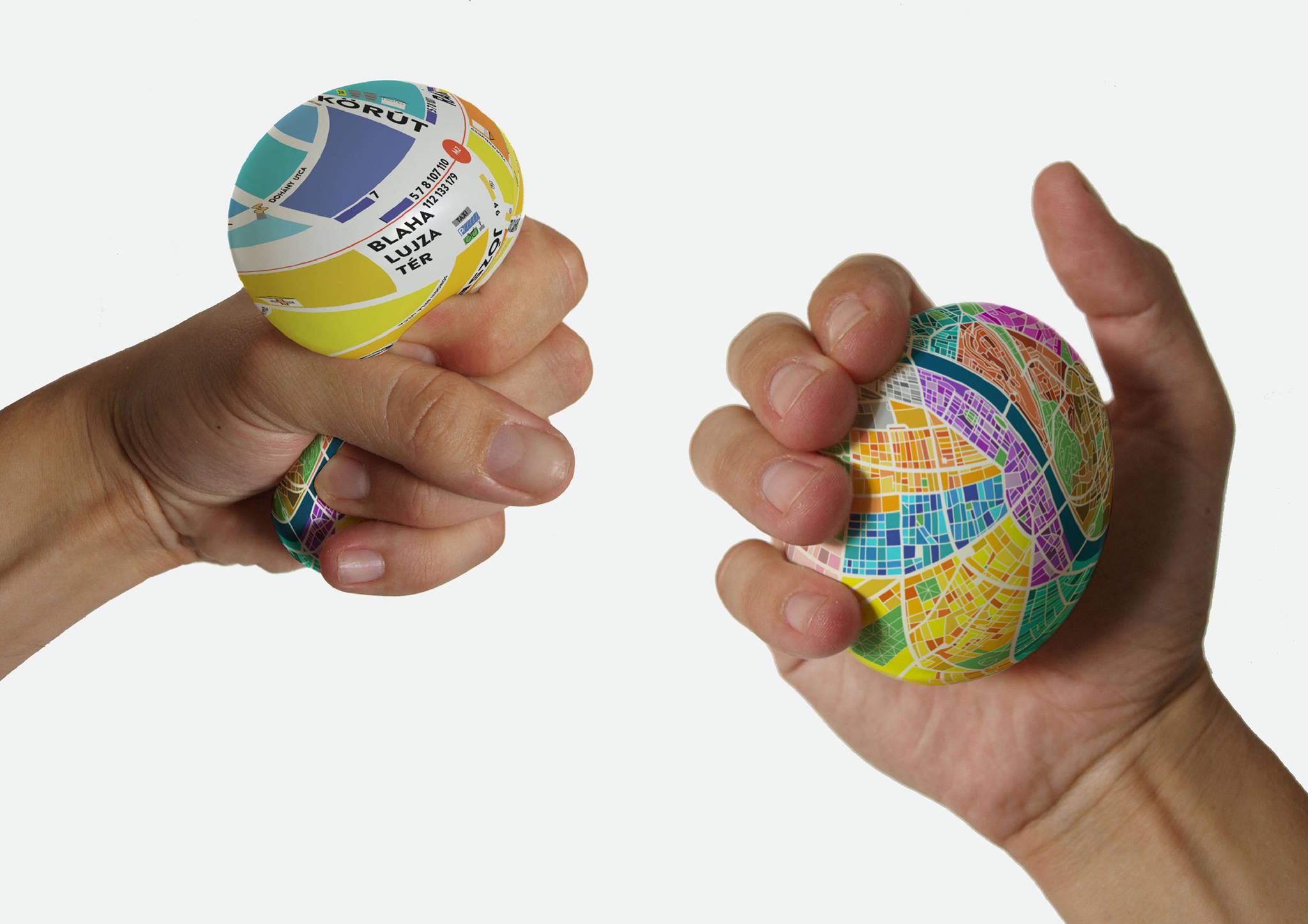 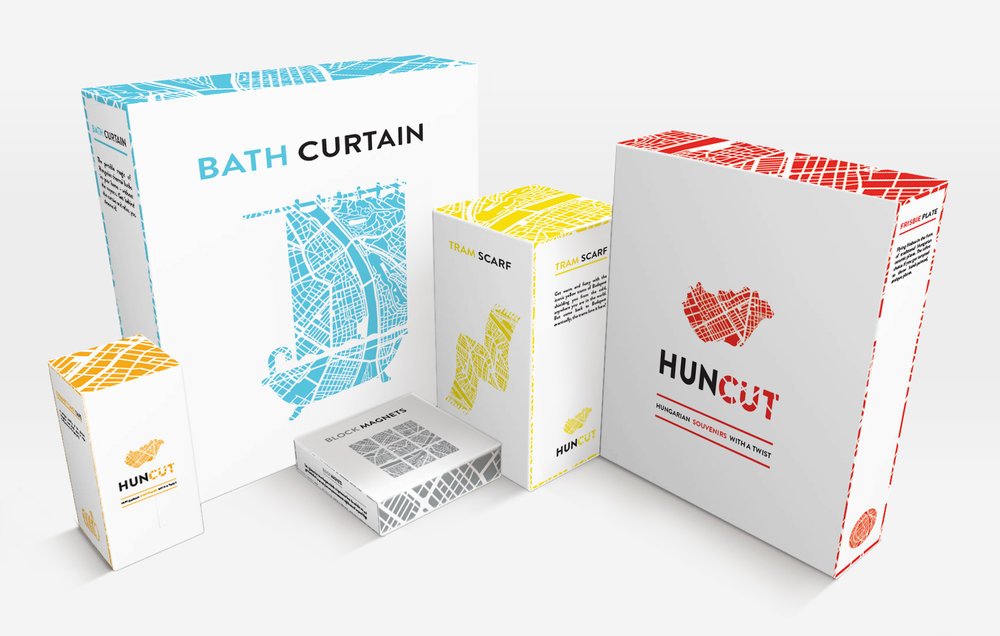 VIBES: Which designers had the greatest influence on you? How did they influence your way of thinking and style?

Sátor Space: Katerina Kamprani and Giulio Iacchetti had the greatest impact on our work as we also try to convey messages with double meaning to the receiver, and there is a significant focus on unexpected turns and surprising associations in our products. 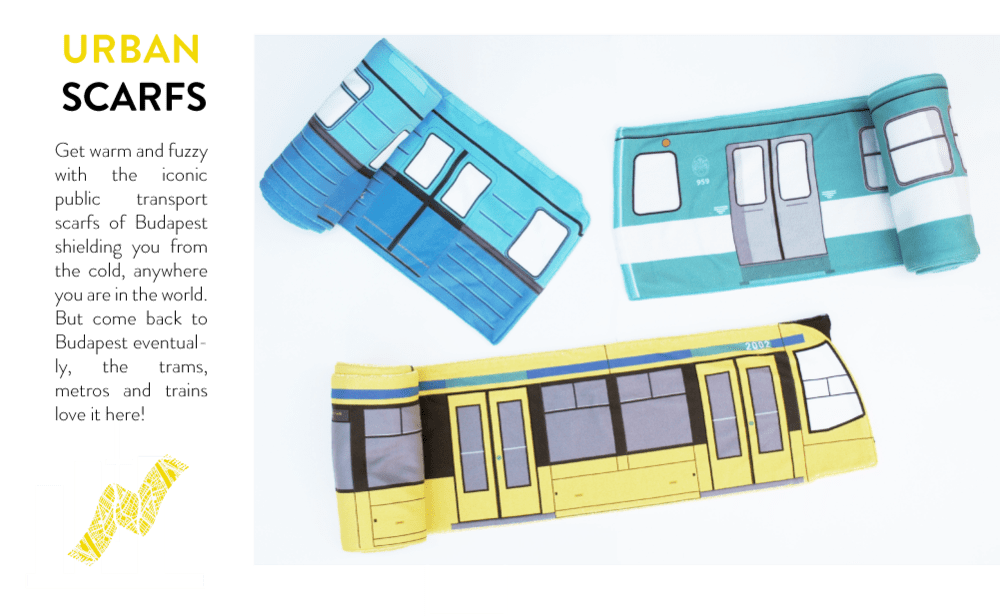 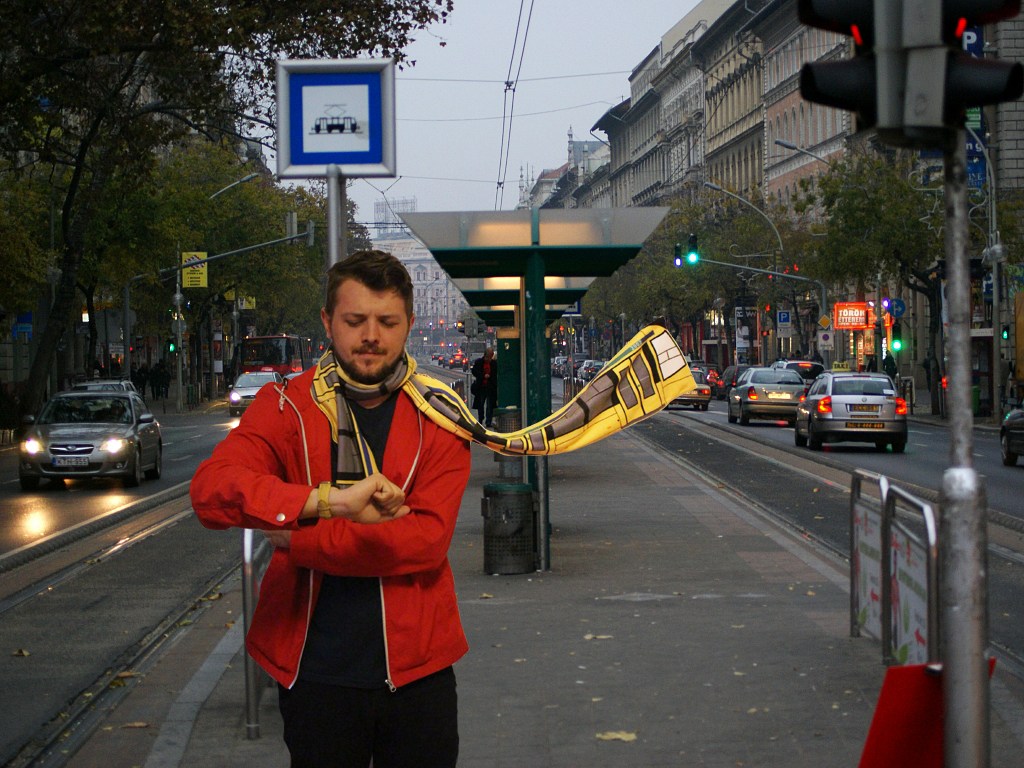 VIBES: Design is a point of view, still what do you think what makes a design good /successful?

Sátor Space: Storytelling. Good design tells a story and then it is up to the audience what they make of the story, each to their own.

VIBES: What do you usually do when you have a creative block? (If ever ☺ )Where and how do you find inspiration?

Sátor Space: We usually work on several things simultaneously so if we are stuck with one project, we put it on the back burner for a while and we switch to something completely different until we are able to look at the first thing with a fresh eye. But usually filtering out the things we want to pursue and the ones we need to leave is the hardest. Killing your darlings is necessary but not a simple decision. 🙂 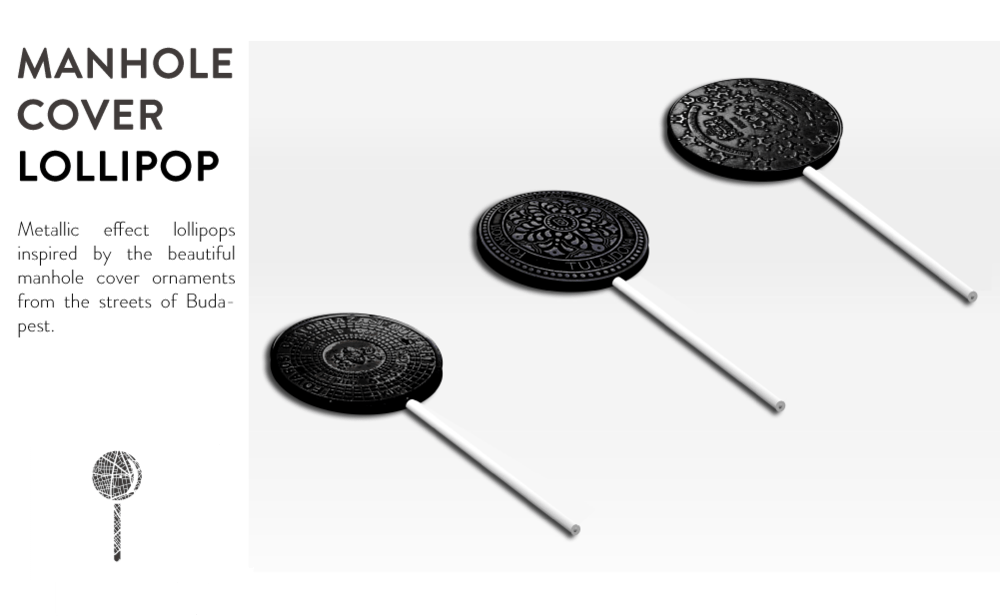 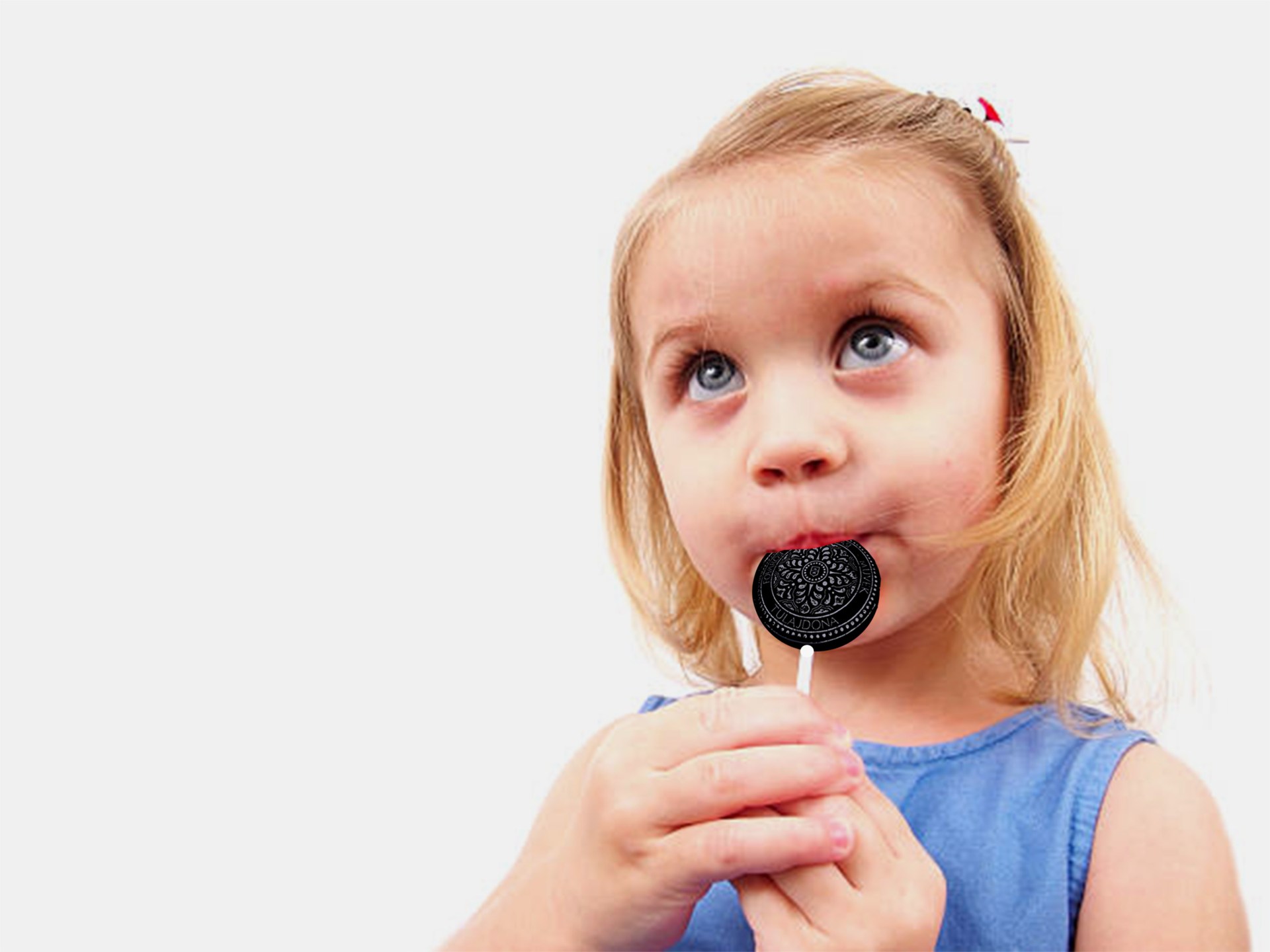 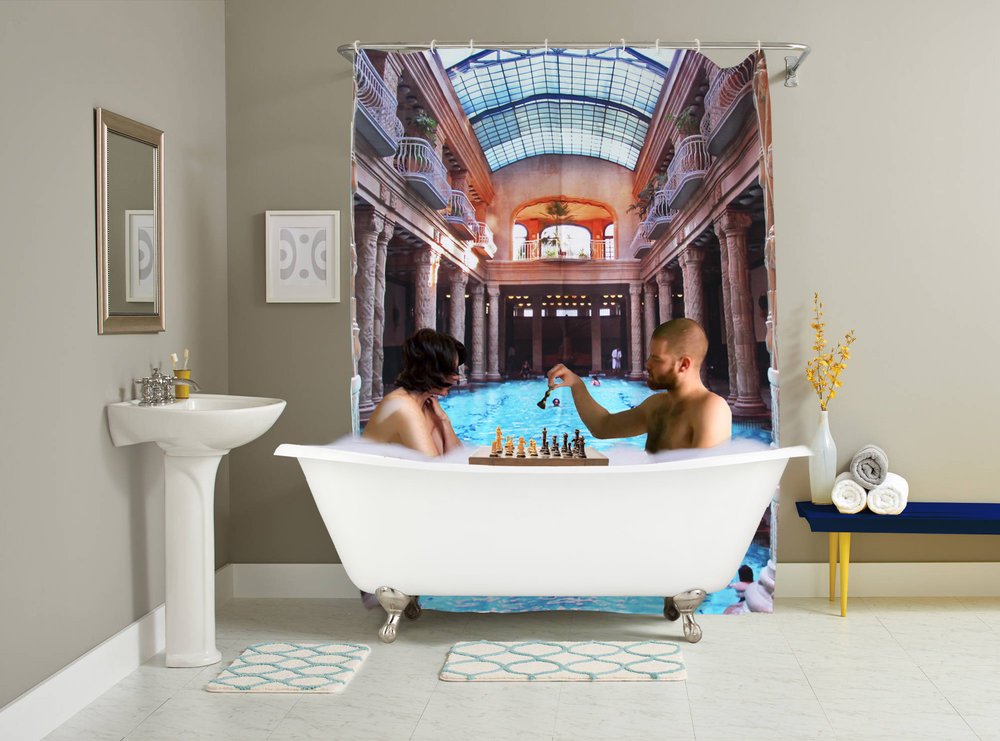 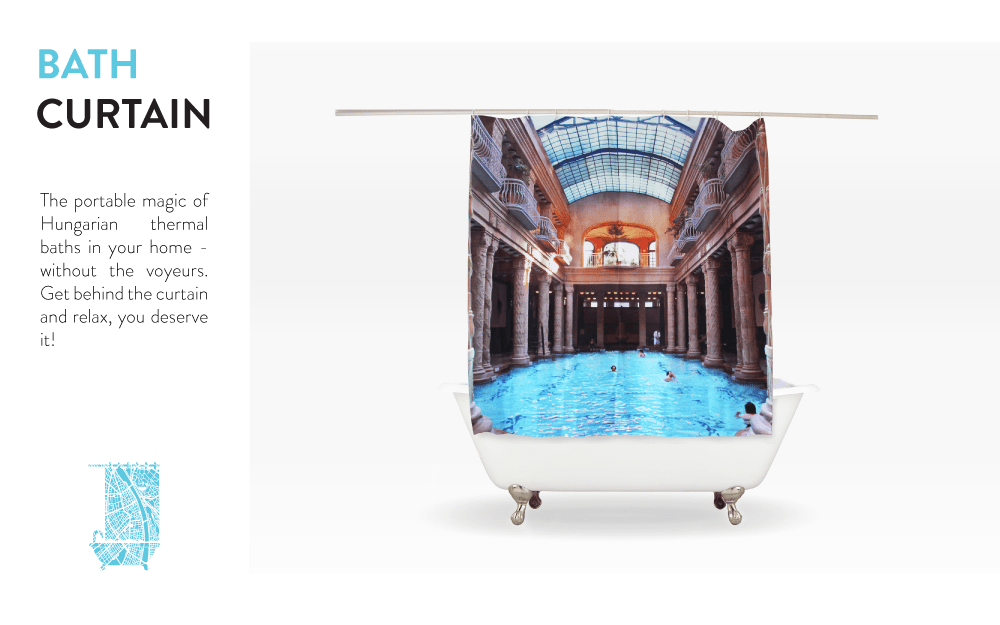 VIBES: What is the most challenging part of being a designer?

Sátor Space: Coming up with an idea and eventually getting to a final product is extremely complex with lots of multitasking. We don’t have our own production line (as very few new designers have the means for such investment)so we depend to a great extent on other production companies and subcontractors which can get stressful. But it is also exciting, that is why we keep doing it!

VIBES: Do you have a personal favourite among your works? (Which and why?)

Sátor Space: We love the Koviubi (dilled pickles) air freshener that can bring the infamous Hungarian scent to your car! That idea actually comes from an accident – our grandma packed a jar of her home-made dilled pickles in our car and obviously  it broke on the way back to Budapest. We believe everyone deserves to try that experience at least once so we created the Koviubi air freshener. 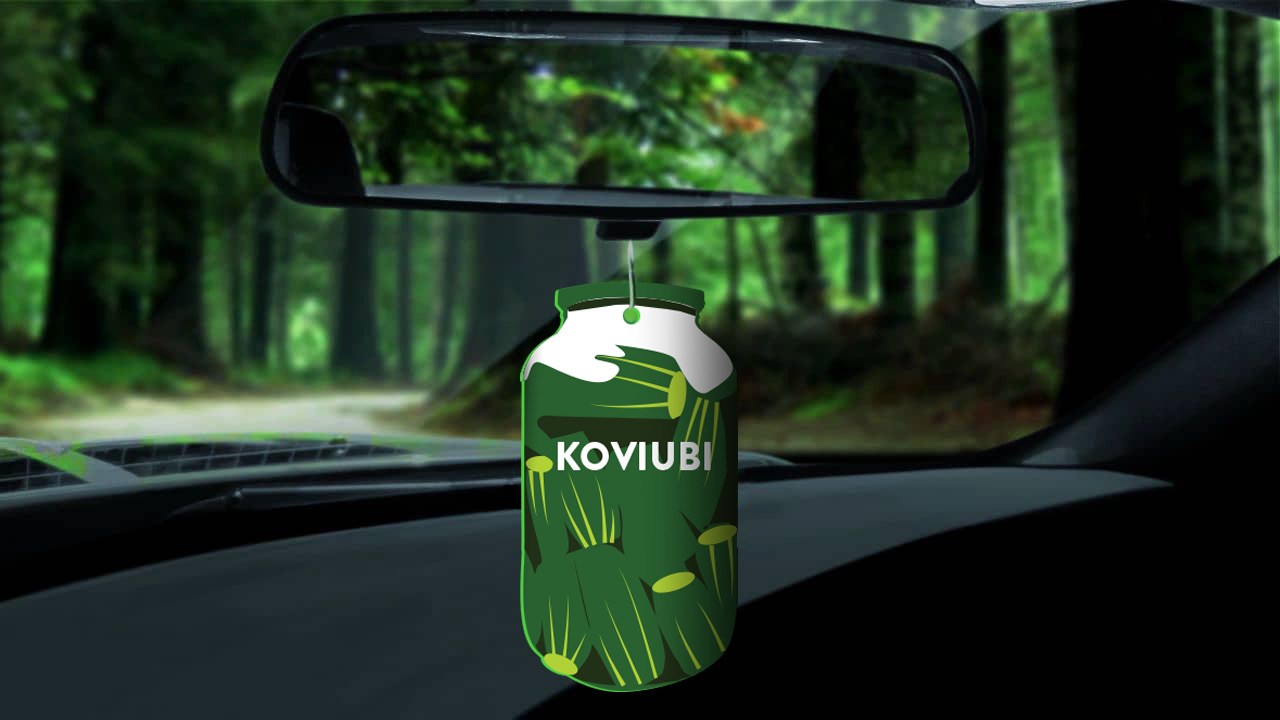 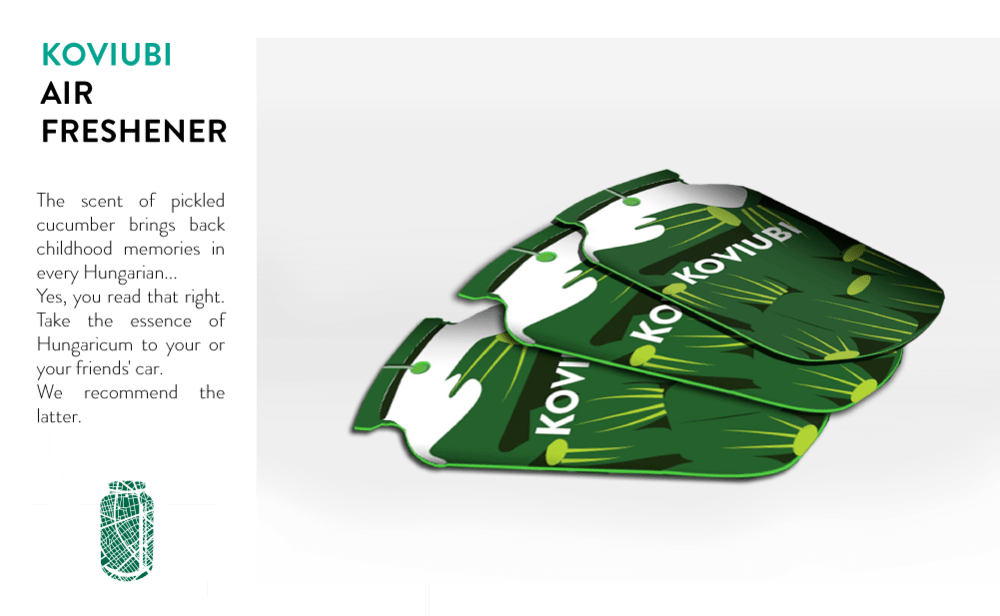 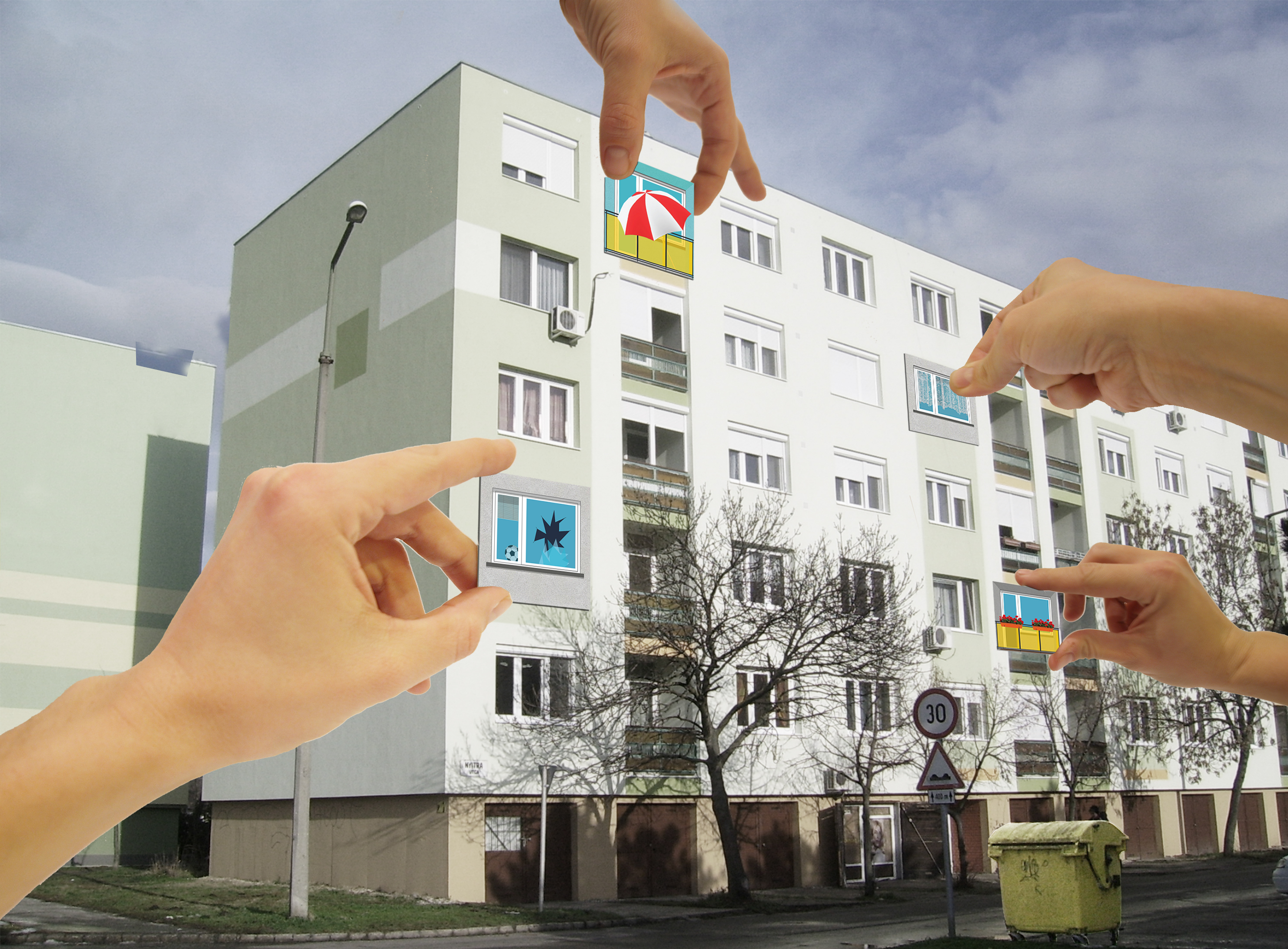 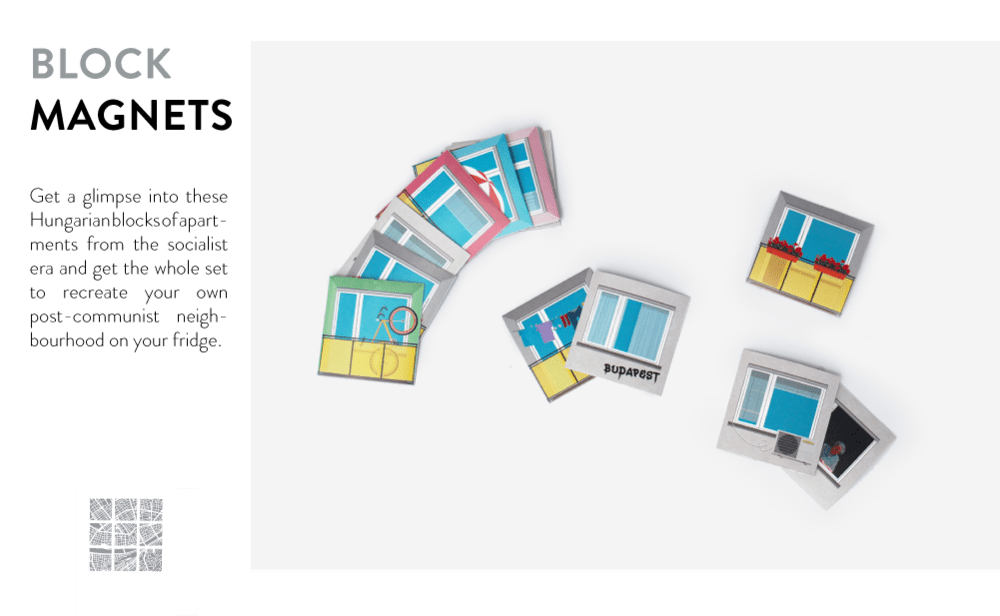 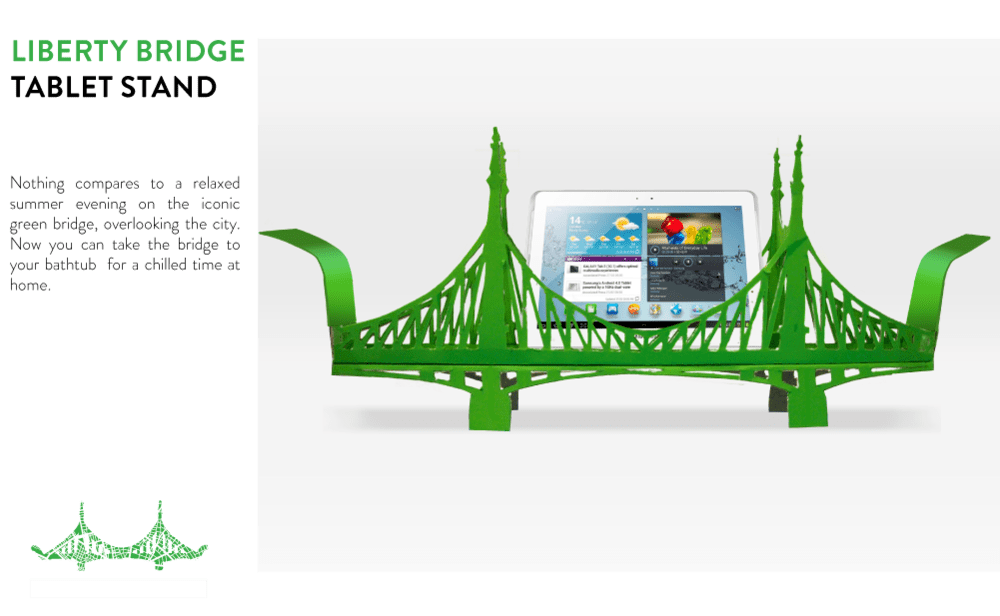 VIBES: Where would you place Budapest in comparison to other major capitals in terms of design?

Sátor Space: Budapest has improved a great deal in the past few years, several awesome new brands with unique character popped up in the design sphere, including numerous social design projects. The high quality of the local design education had a great role in establishing this vibrant, new scene.  We believe Budapest can hold her own compared to other major European cities but there is always room for improvement. There are some amazing Hungarian design products out there but the consumer segment who is willing to buy them is still relatively small, although it has definitely increased recently. 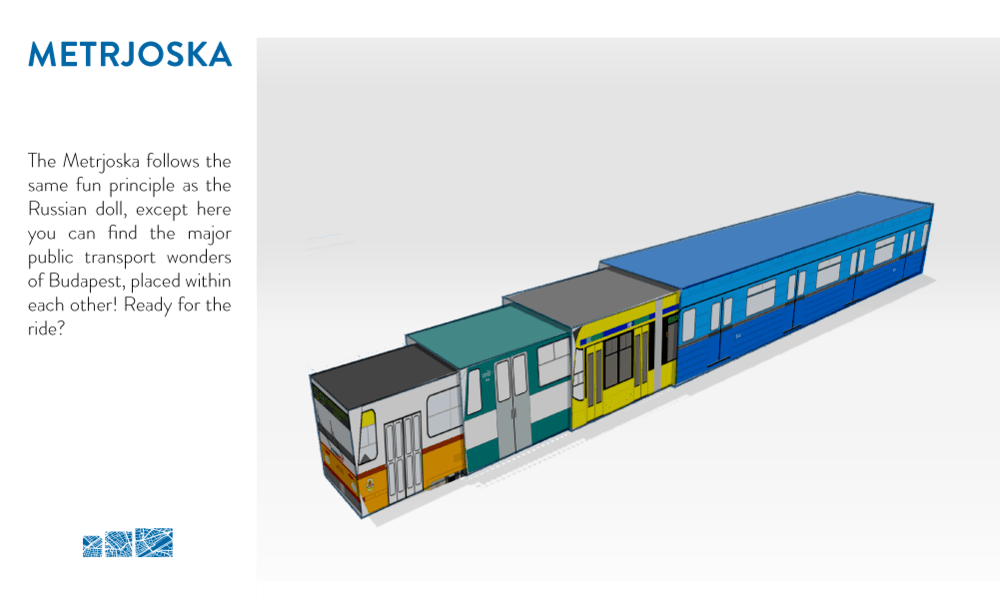 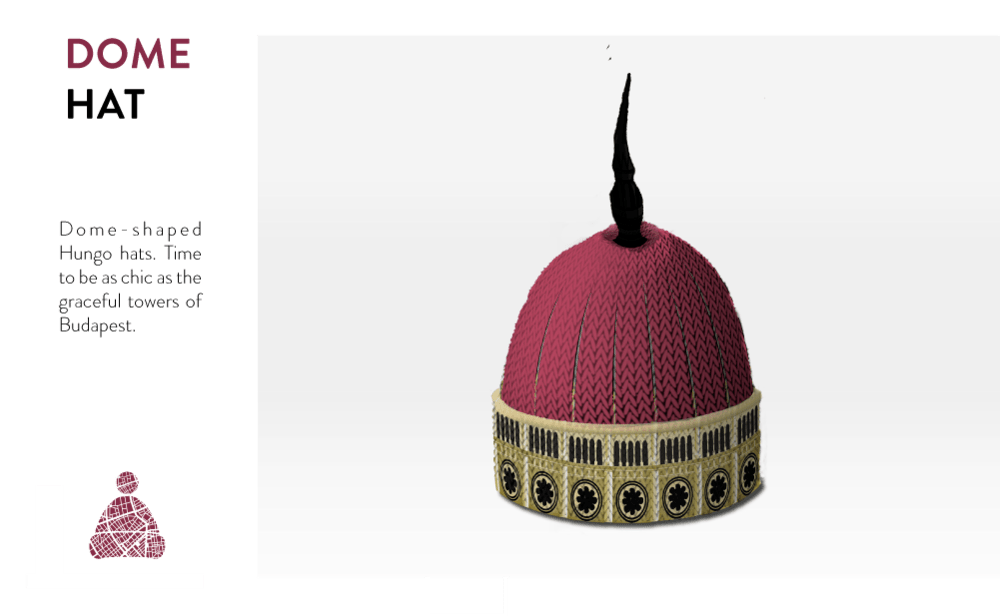 VIBES: What kind of advice would you give to someone who is thinking about becoming a designer?

And it’s such a cliché but you really need to believe in yourself and in the quality of your work to pull yourself through, because it’s definitely not going to be an easy ride.

VIBES: Together with your award-winning EggMap your HUNCUTS series are stretching the boundaries of typical souvenirs and travel gifts by creating a whole new perspective. I find them fascinating and unbelievably creative. What’s next? Any ongoing or future projects?

Sátor Space: Yes, we have loads of new ideas up our sleeves! First we are planning to expand the list of available HUNCUTS: for example the Budapest Baths Shower Curtains and Manhole Cover Lollipops are coming soon next year! On the long term we want to establish an international souvenir brand featuring several countries, Slovakia, Czech republic, Austria etc. along the same “CUTS” concept. Also, we are working on an unconventional, paper-based travel guide that’s going to be a lot of fun! 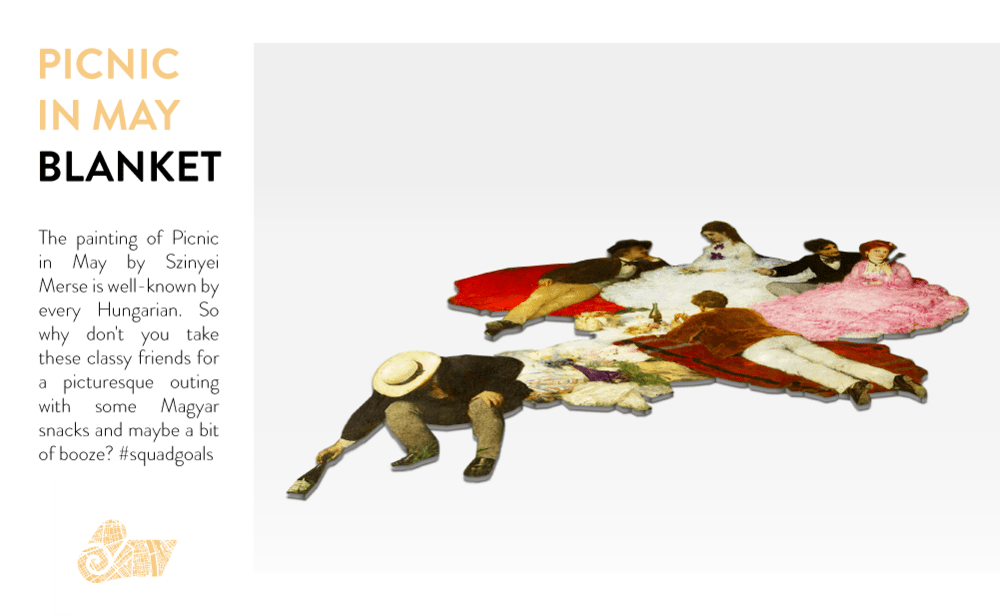 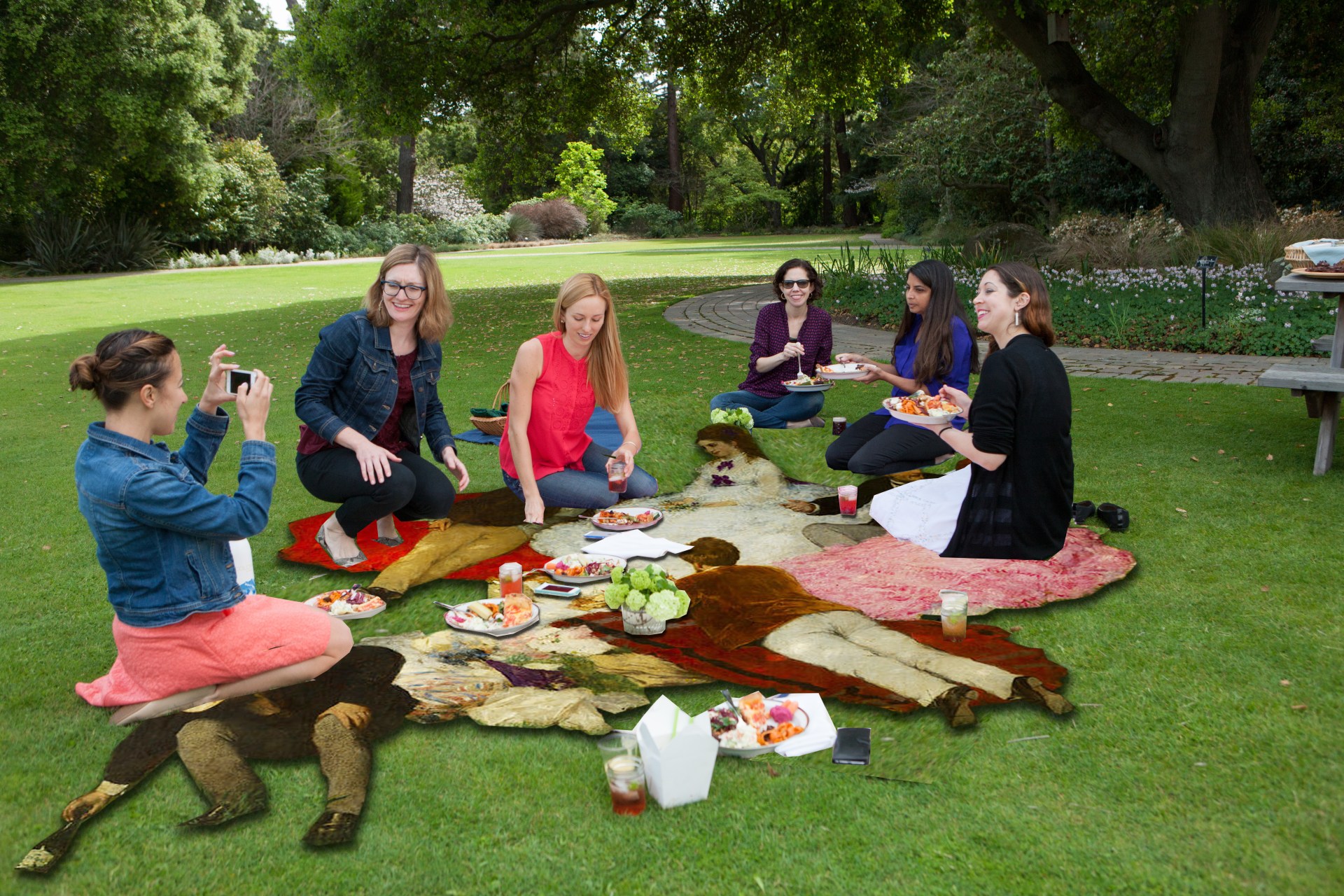 HUNCUTS – Picnic in May blanket by Sátor Space Design Studio

VIBES: How can Vibes readers find you?

SátorSpace: You can find us on Facebook, Instagram and through our webshop. Plus you can check out the HUNCUTS in person if you visit AjándékTerminál – Hungarian Design For Christmas in Allee Shopping Center or the amazing Christmas-design VW Transporter by Hosszúlépés.Járunk on Madách square. 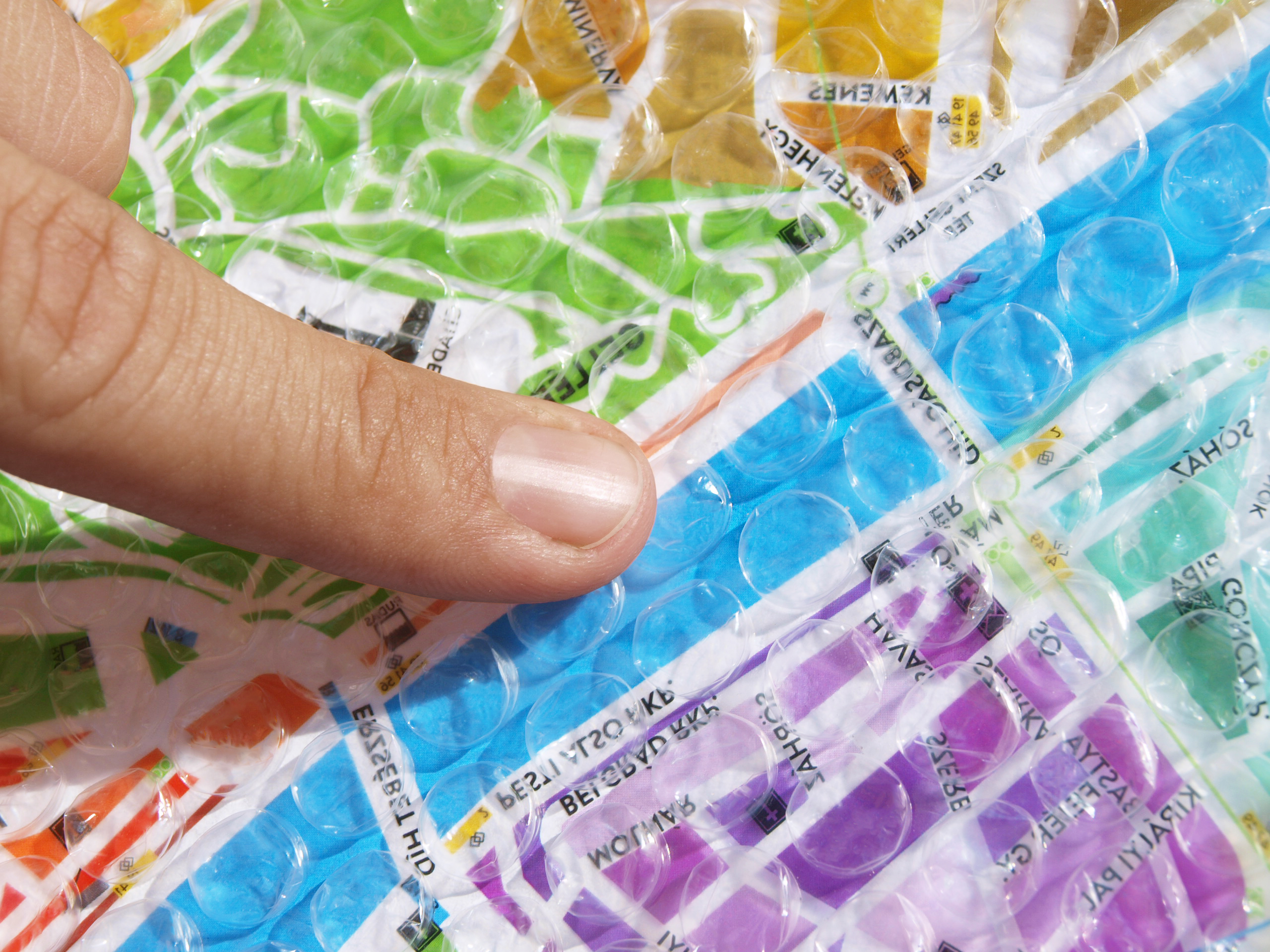 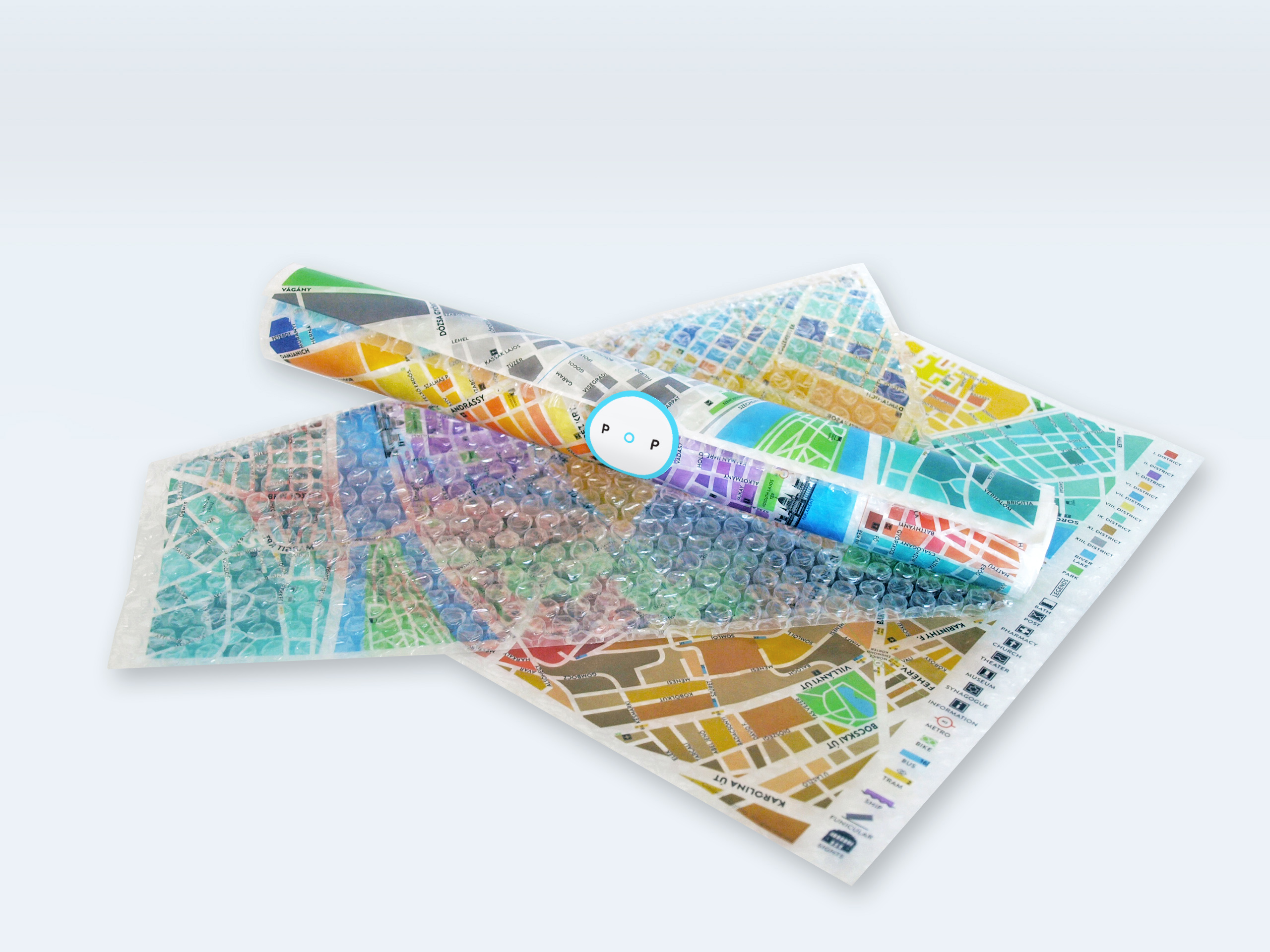 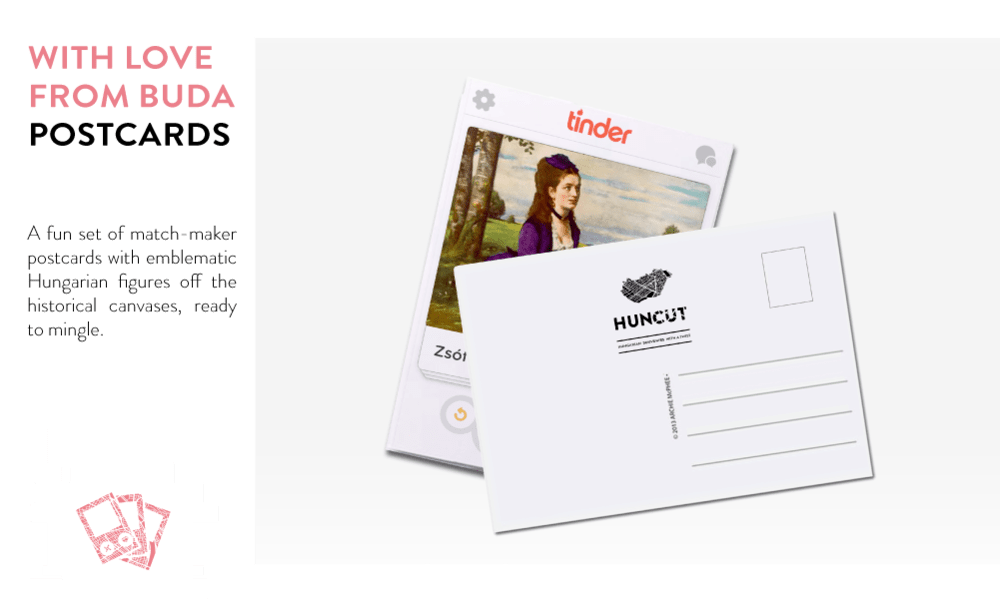 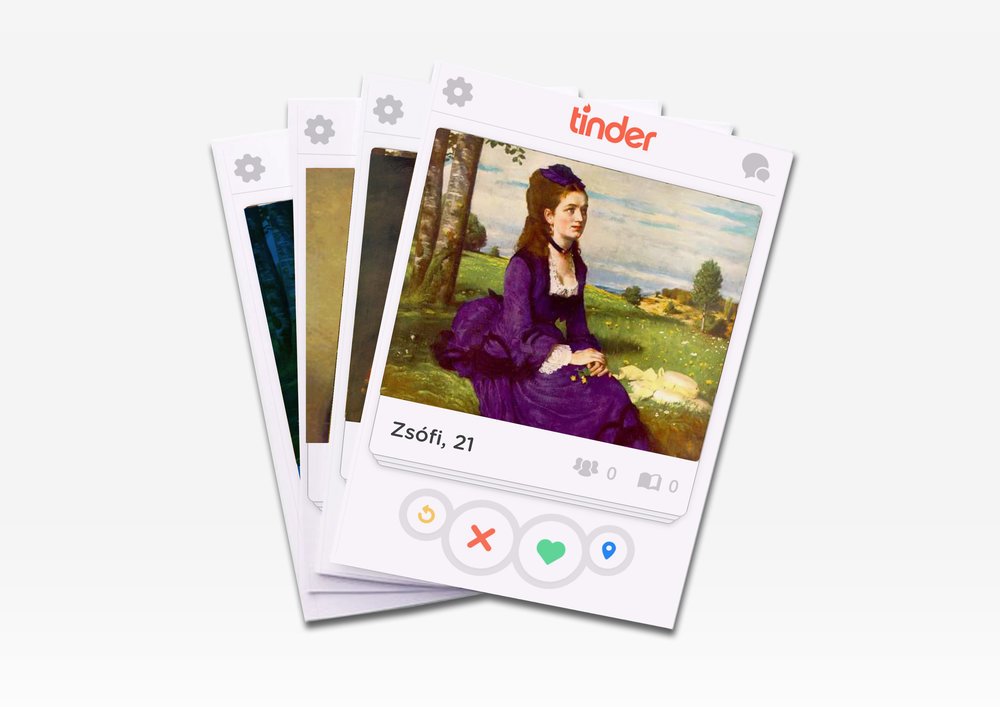 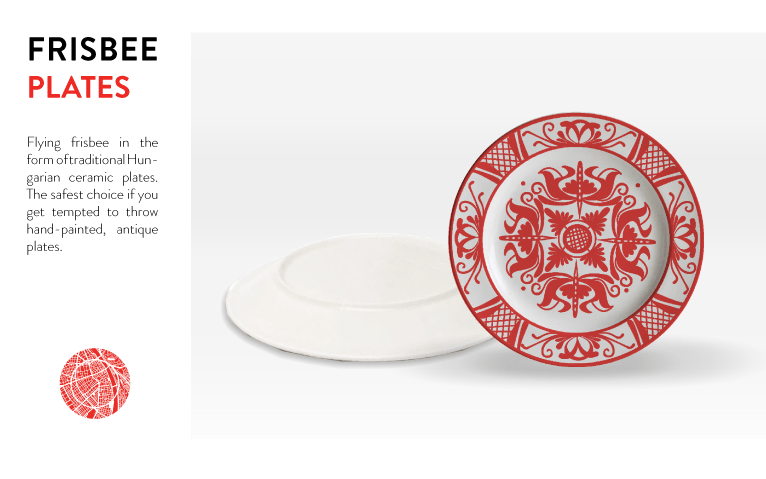 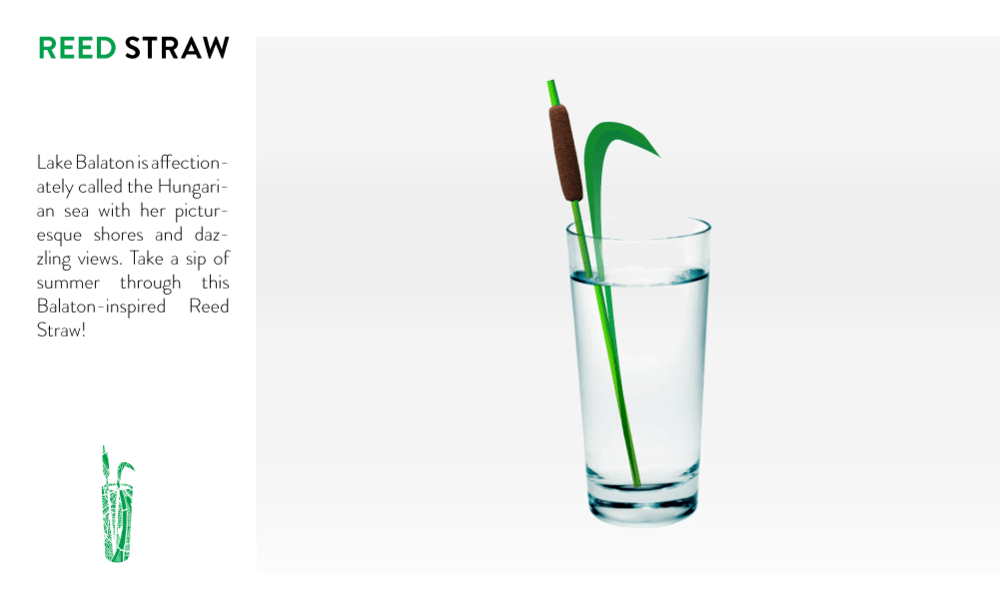 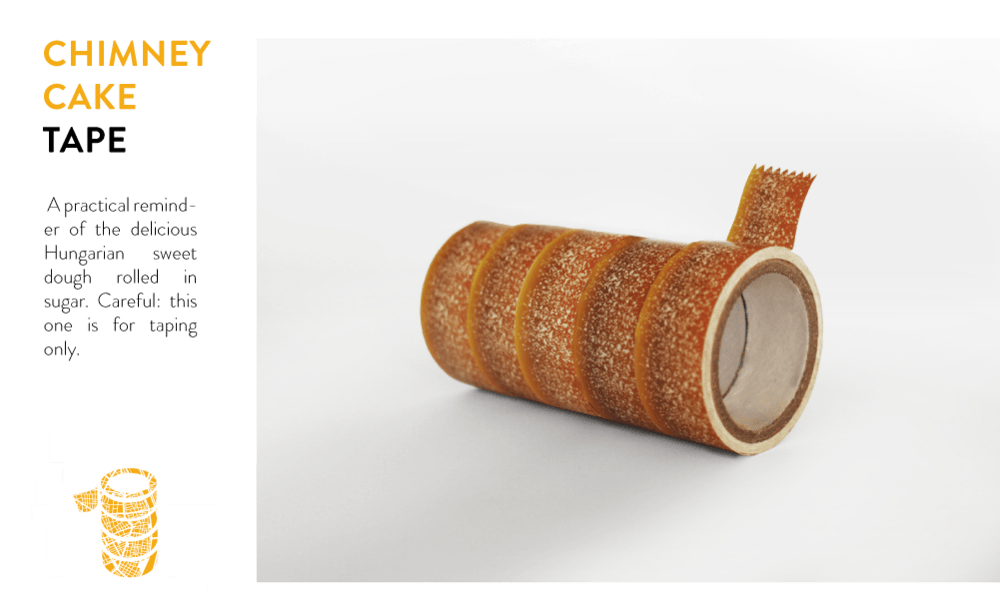