What could be better than feeling the gentle warmth of the March sun on our faces for the first time? The sunshine of spring that brings disgrace to those winter months that are now gone… We just smile as the cells in our bodies are being inundated with vitamin D while in our minds we hide our winter coats that seemed to have become a part of us into a secret locker that nobody knows and throw the key into a bottomless lake that has no name. In our mind’s eye we see it hit the water with a splash and disappear forever. We just keep on smiling as our imagination takes off and roams the distant corners of the world, riding the March wind like a bird on a wing,

One year ago we said a hip hop, Hippie to the hippie, The hip, hip a hop, and you don’t stop, a rock it To the bang bang boogie, say, up jump the boogie, To the rhythm of the boogie, the beat and we created VIBES.

A lot of water has flown under the bridge in the meantime, and even more since the first edition of Vibes Magazine was published, and we are just incredibly and indescribably happy that we are still around and we can celebrate the very 1 st birthday of Vibes together with YOU.

To start something new, to create something different, something unique has never been an easy task, especially because at the very beginning you basically have no idea what it will turn out to be. As Pablo Picasso once said: “I begin with an idea and then it becomes something else.” That is exactly what happened with Vibes. We launched the project exactly one year ago 🙂 and we had never imagined that we would get to where we are today. 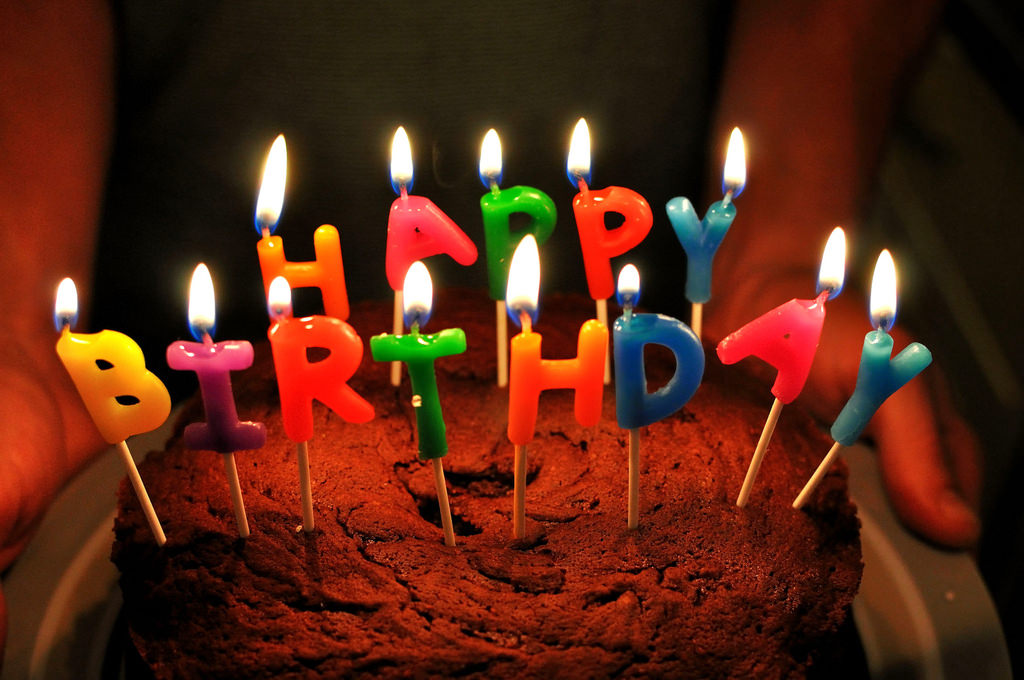 It wasn’t easy, there were obstacles along the road, there were doubts, lots of questions, but above all there was a heap of hard-work. I know it sounds like a cliché, but sometimes we simply have to admit that the most difficult thing is to think outside of the box and to fight against the mental barriers that keep restraining our imagination and separating us from unlimited possibilities. If you are thinking about changing things or starting something new March is probably the best month to do it. As the days are getting longer and longer we are dedicating more and more time to clearing our own vision of our desires and limitations and once we have recognized them we can take the first, and probably the most important step towards reaching our goals.

The Pantone color of the current year is Greenery, which is a yellow-green shade that evokes the first days of spring when nature’s greens revive, restore and renew themselves. A refreshing and revitalizing shade, Greenery is symbolic of new beginnings. And that is what prompts us to take a closer look at the asparagus, the vegetable of the month; we will be sharing with you some delicious recipes. We will also show you the trendiest sunglasses and we will be chatting about whiskey, the pride of the Scottish nation.

This month is really special as Vibes had the honour of making an interview with the photographer of the moment: Szilvia Végső-Herr , aka Sziszó Rajzolat. Her photos are not just breathtaking but truly unique and they seem to have the power to fly us into a long lost world of fantasy that we have all been yearning for.

So last but not least I wish to take this opportunity to say a word of thanks to all of you who have been supporting, following, helping, and watching our work since Vibes was born; thanks to all who joined the Vibes Community at a later stage, thanks to the content writers and ALL OF YOU. Thank you for your precious work, feedback and support! Without YOU it wouldn’t have been possible.

Happy March Vibes to all!