Everybody’s favourite actress Julia Robert just turned 50 today. We collected some of her best looks to celebrate her ageless beauty. Check out our gallery! 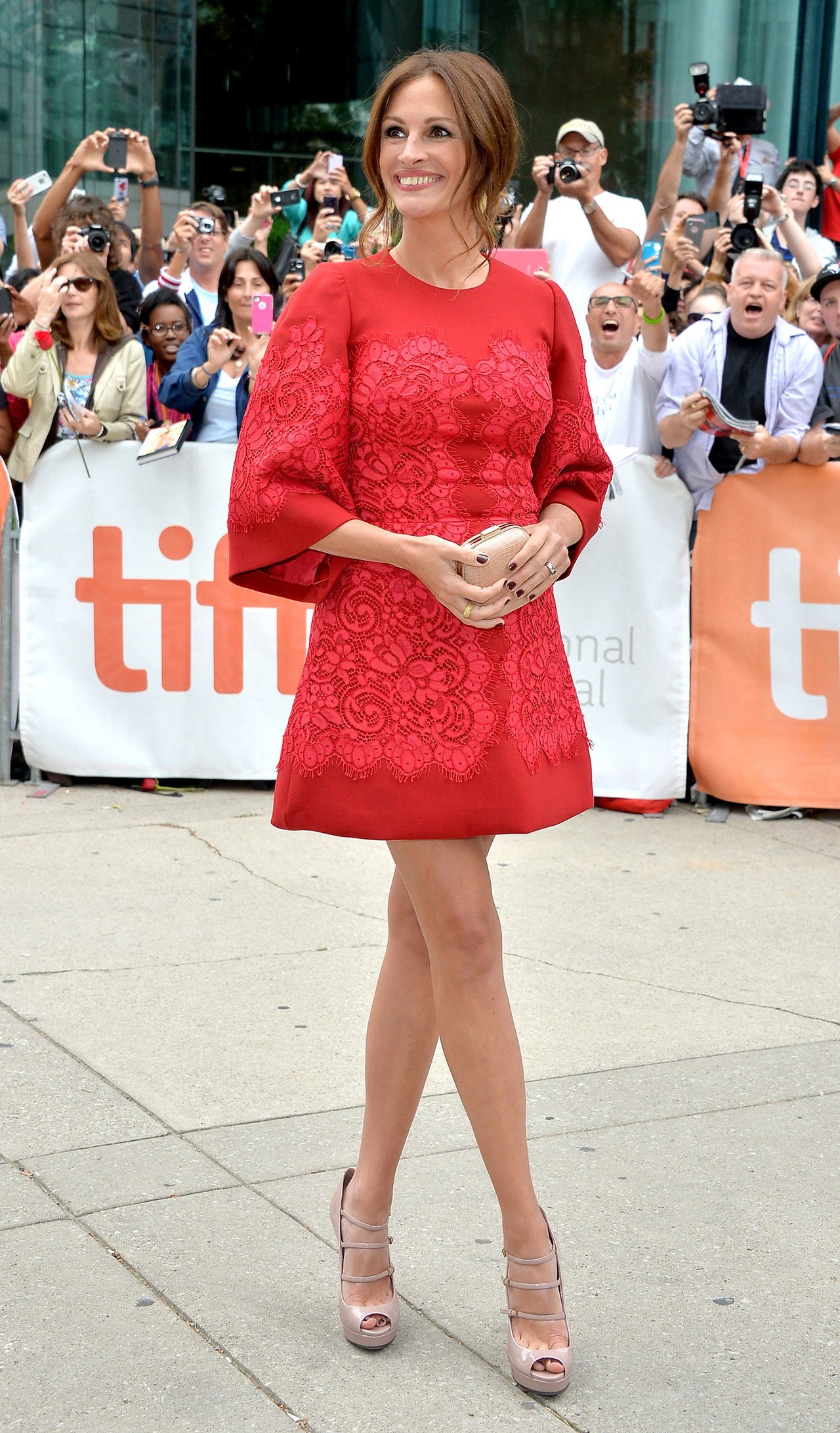 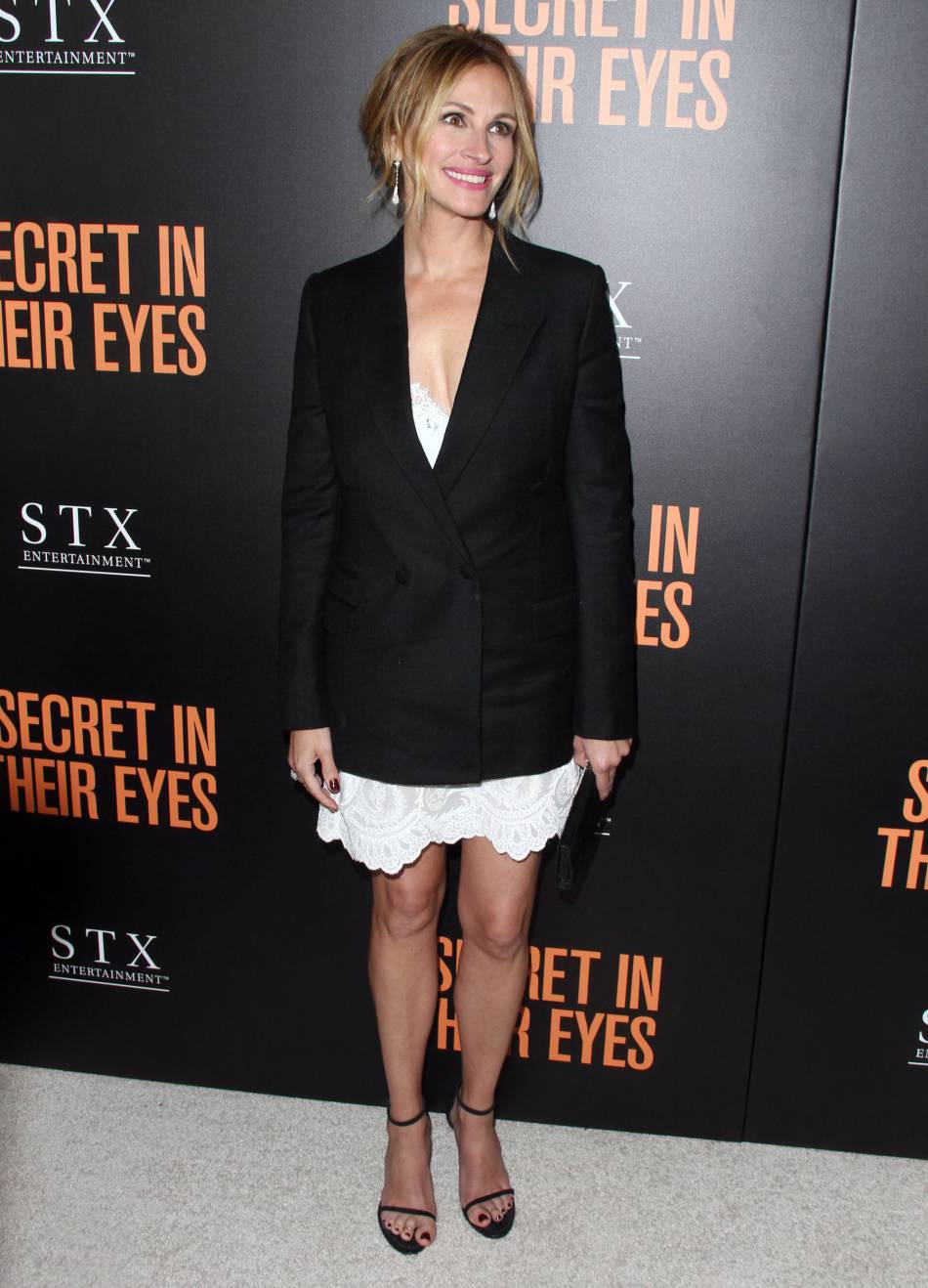 Julia Roberts at the 69th Fiml Festival in Cannes 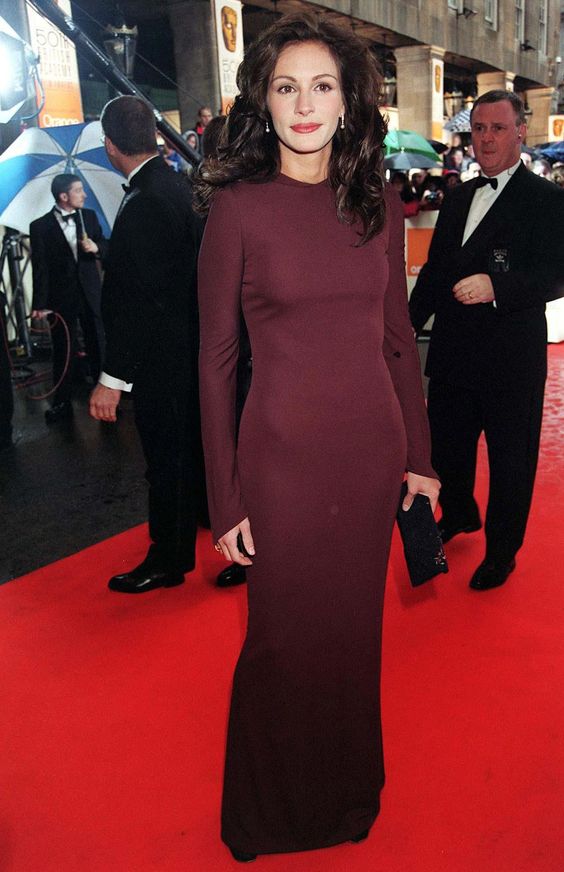 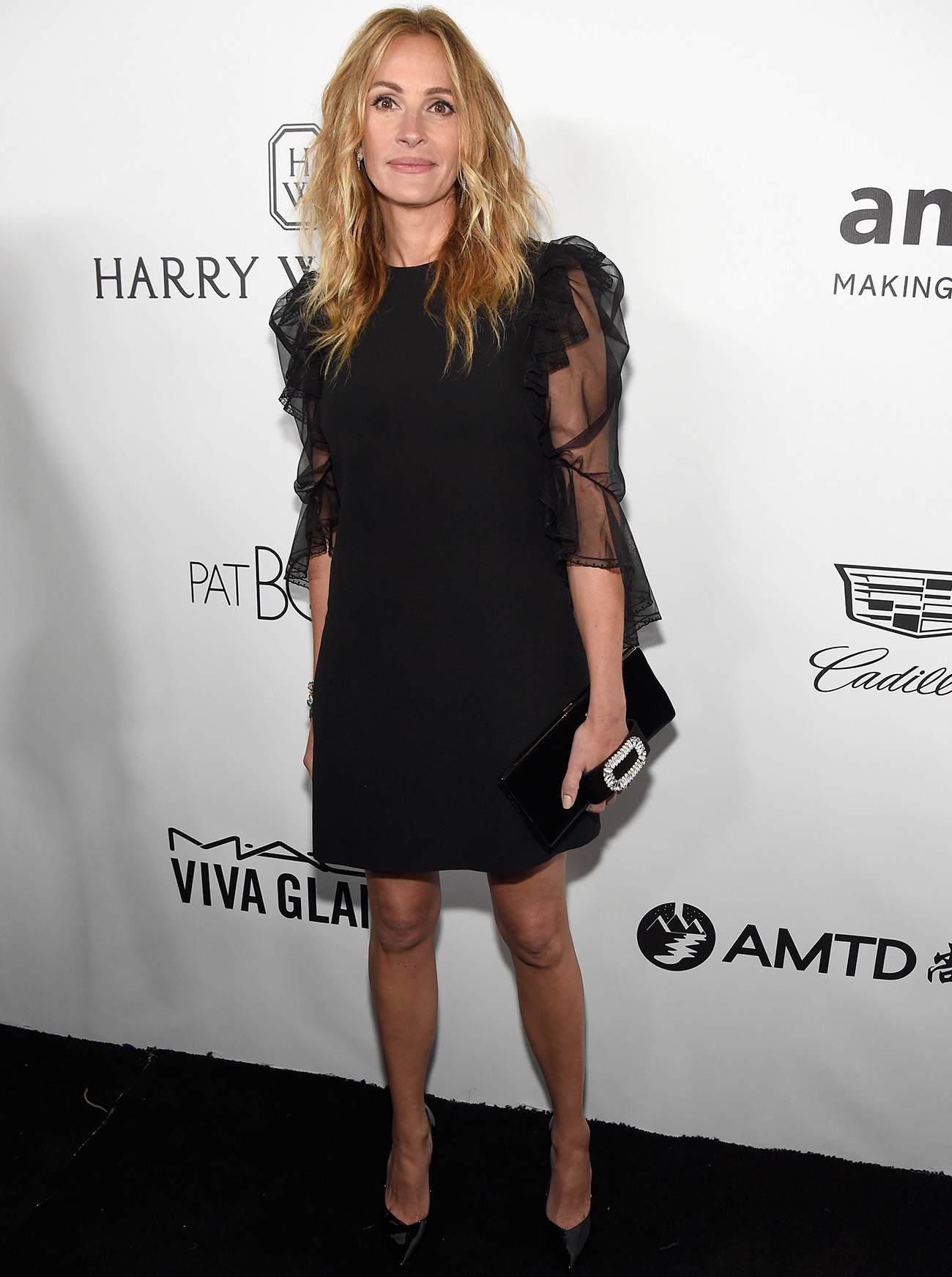 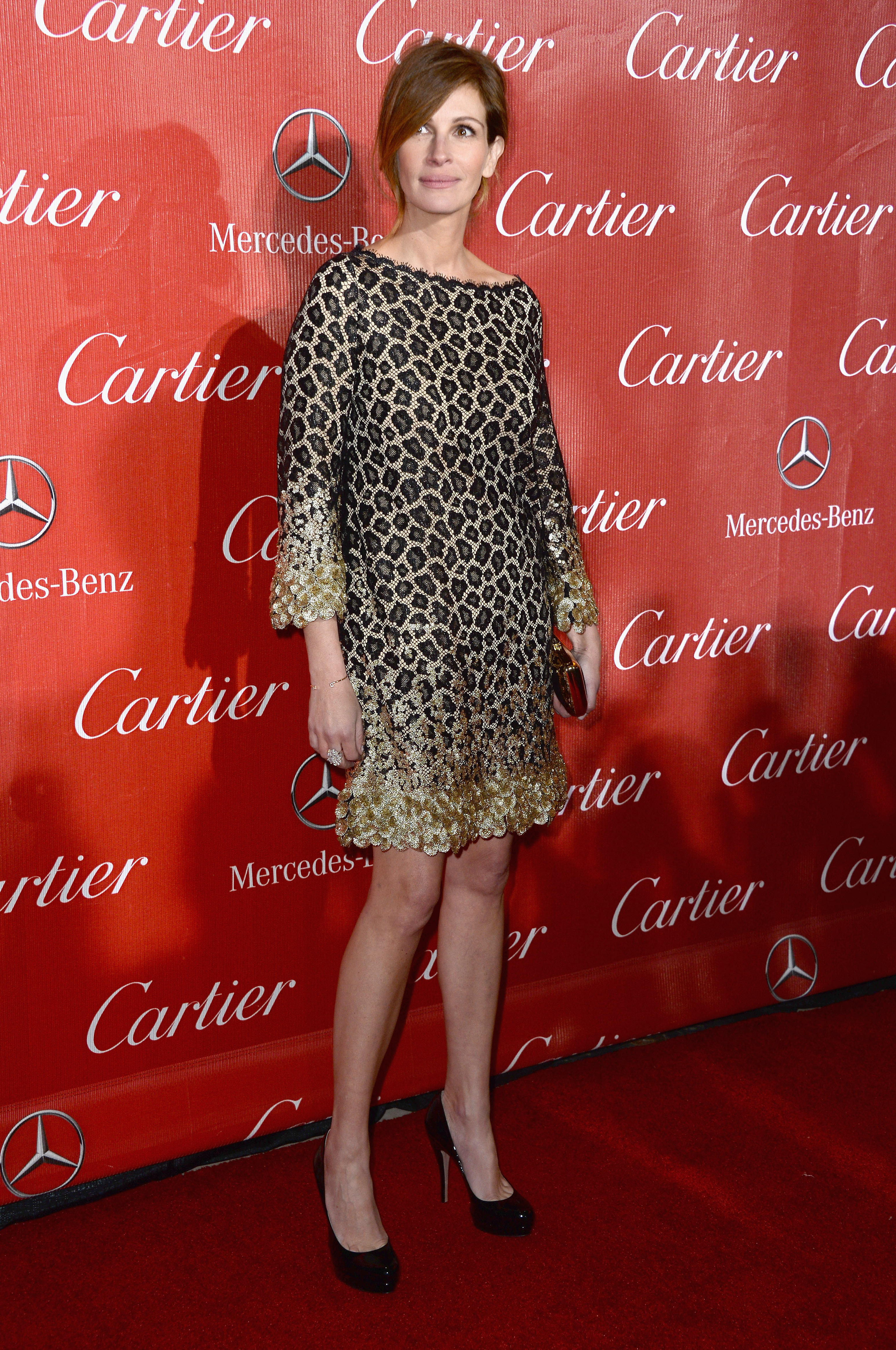 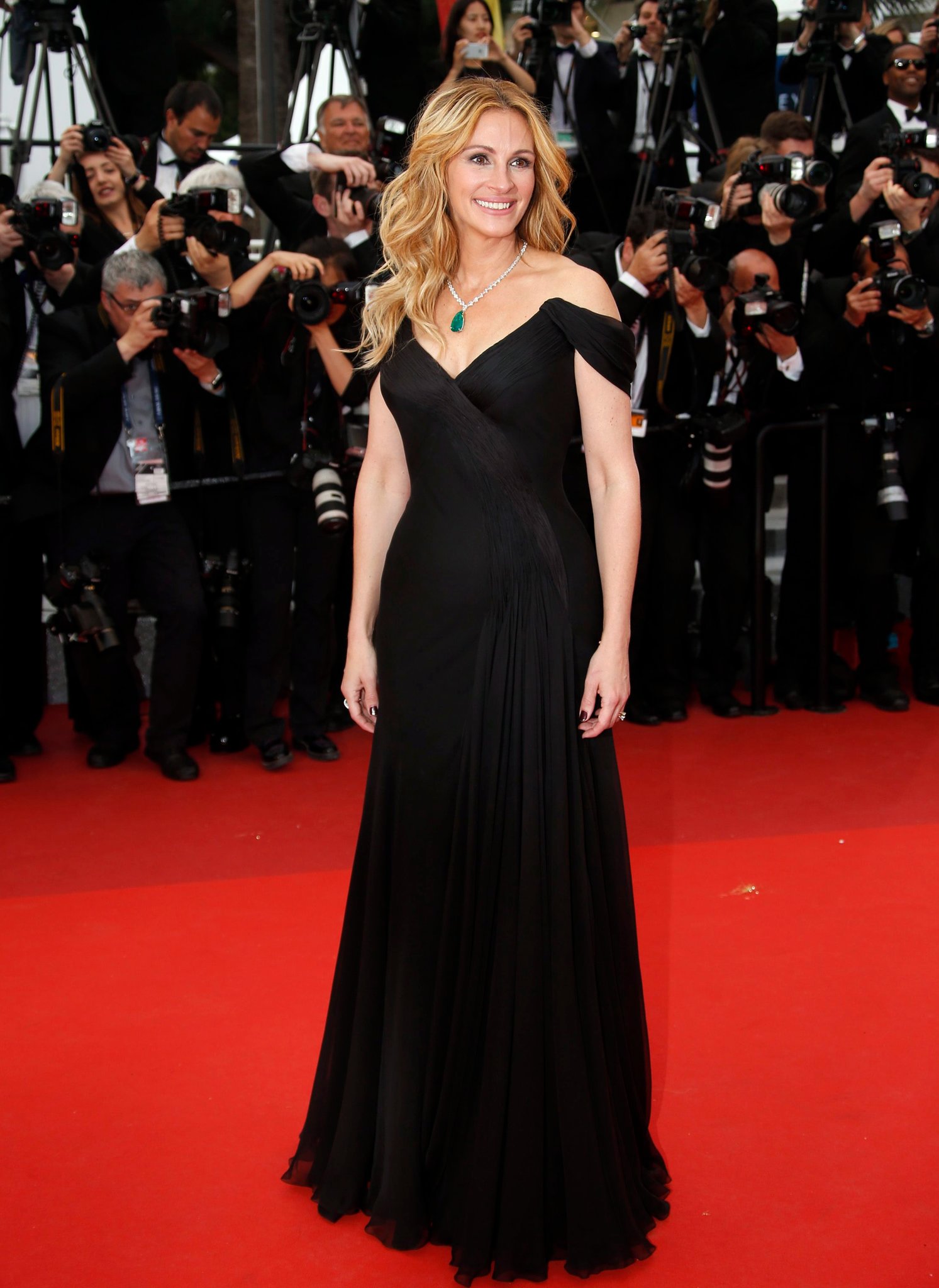 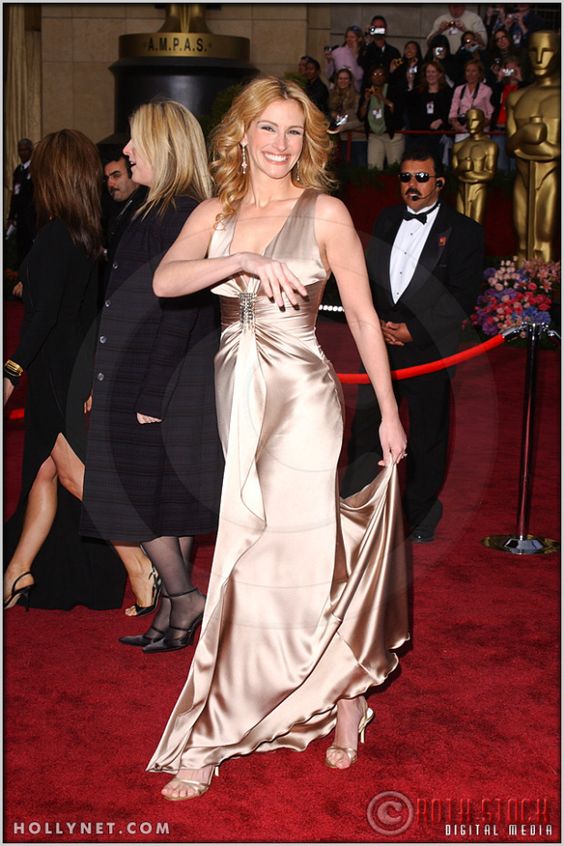 Julia Roberts in Armani at the Academy Awards 2004 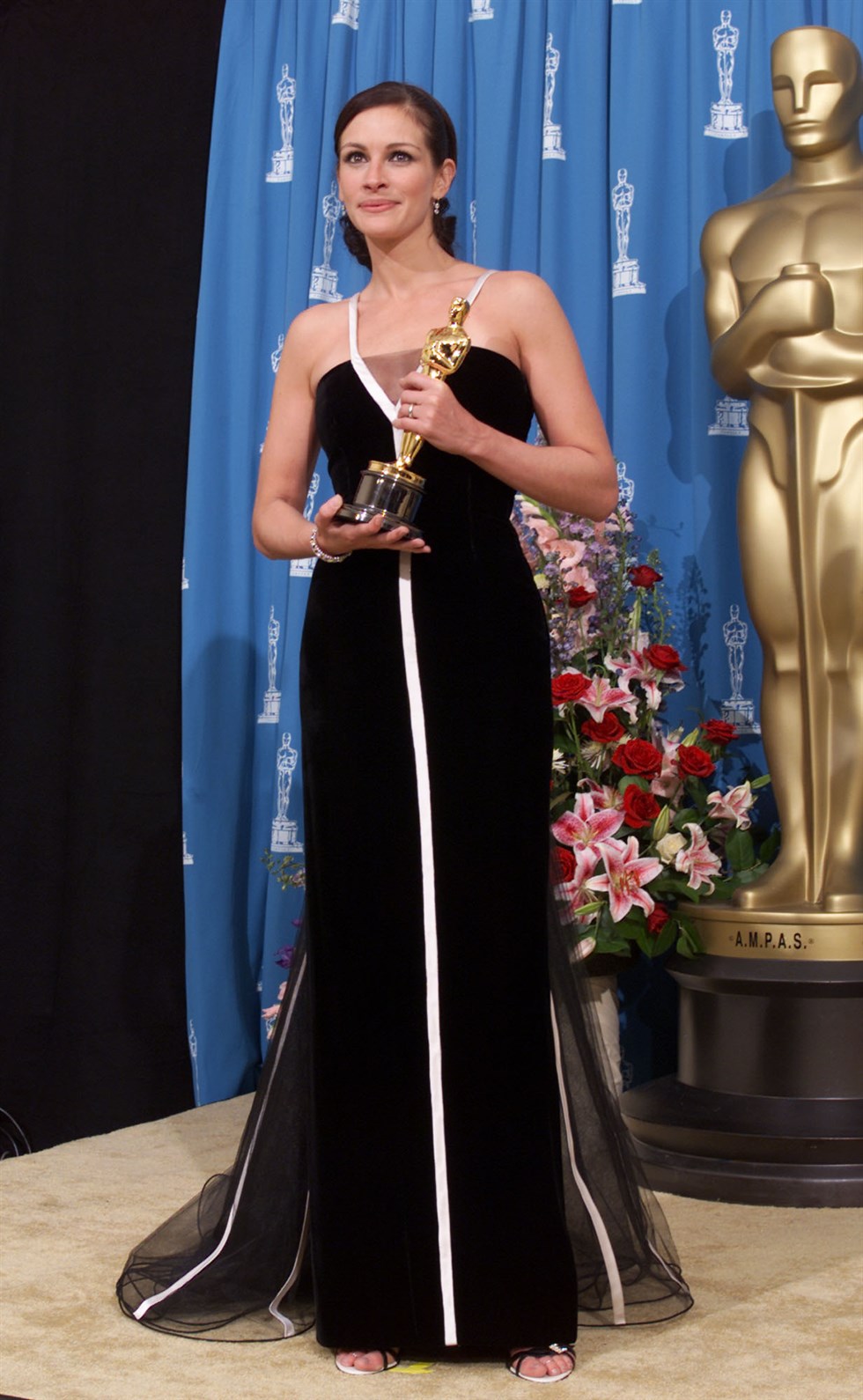 Julia in Valentino at the Oscars 2001 (Image: Getty) 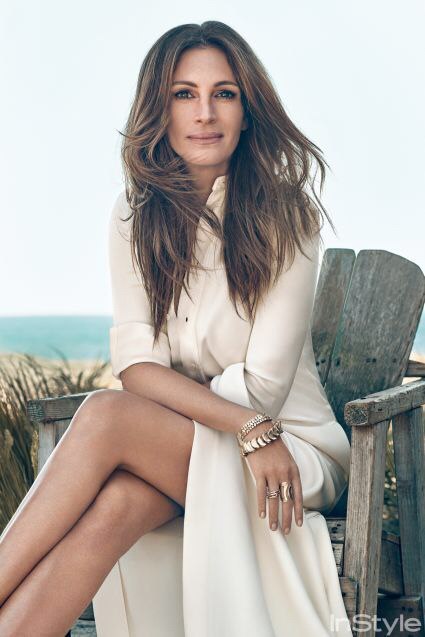 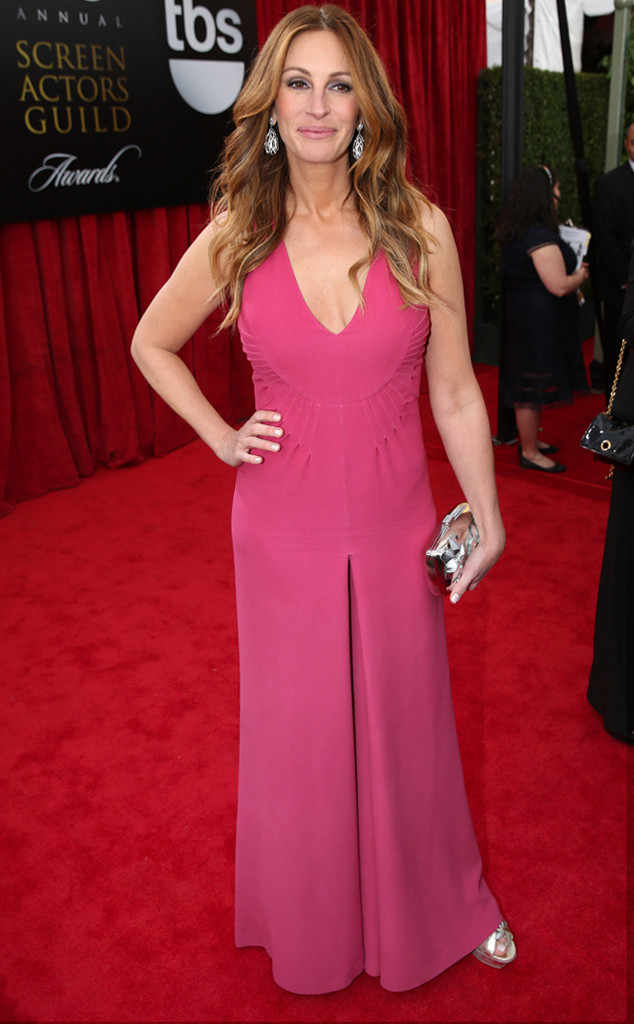 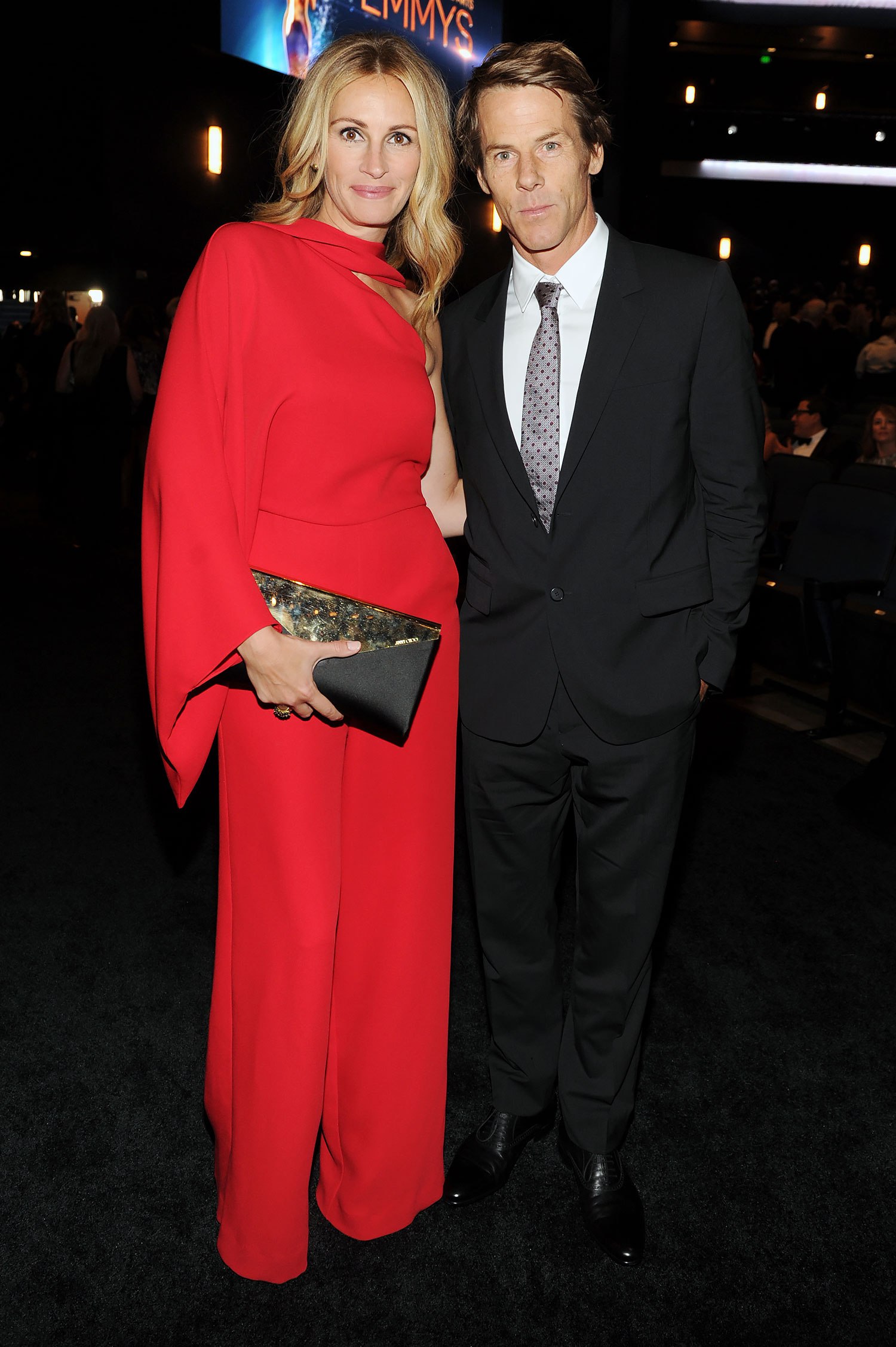 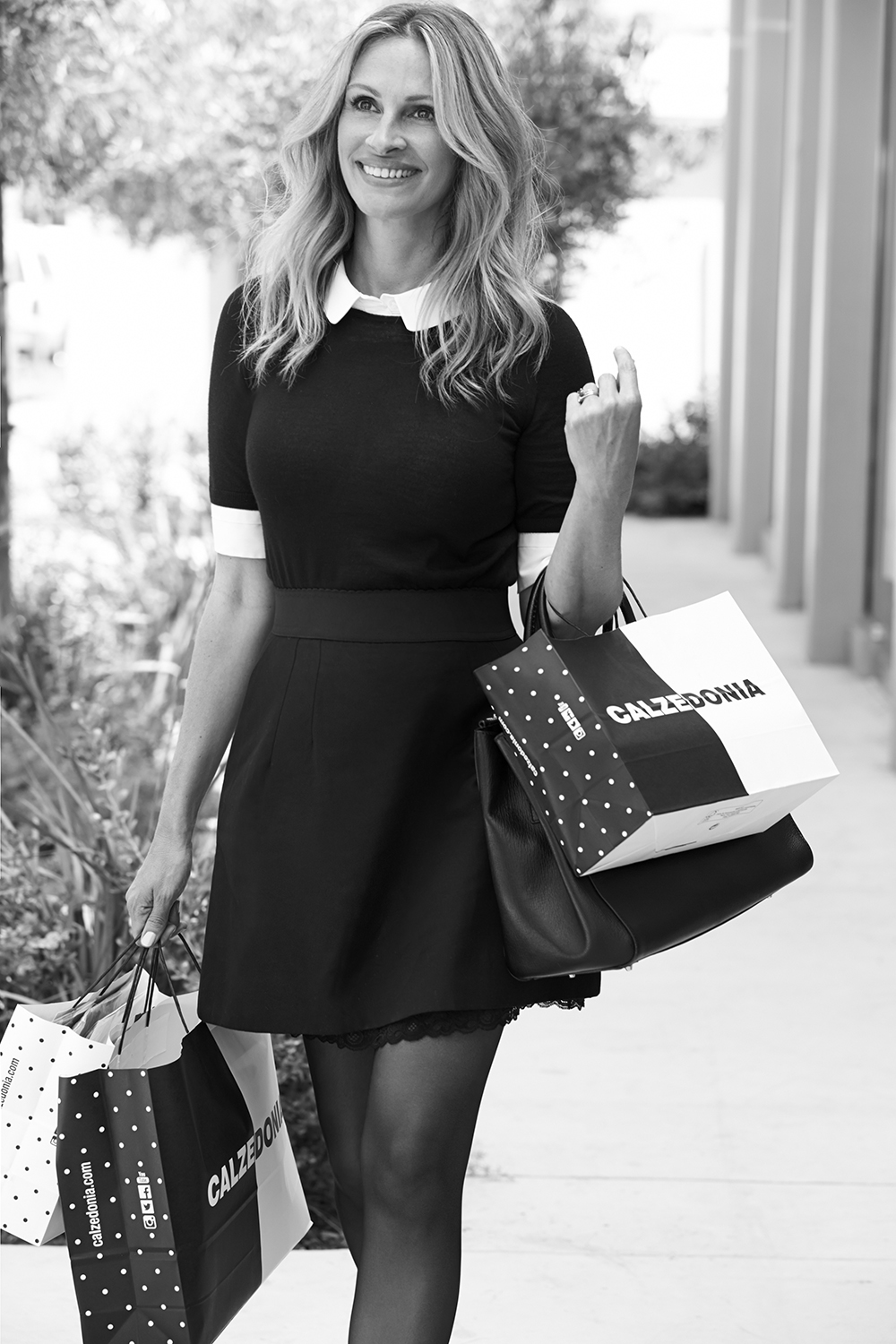 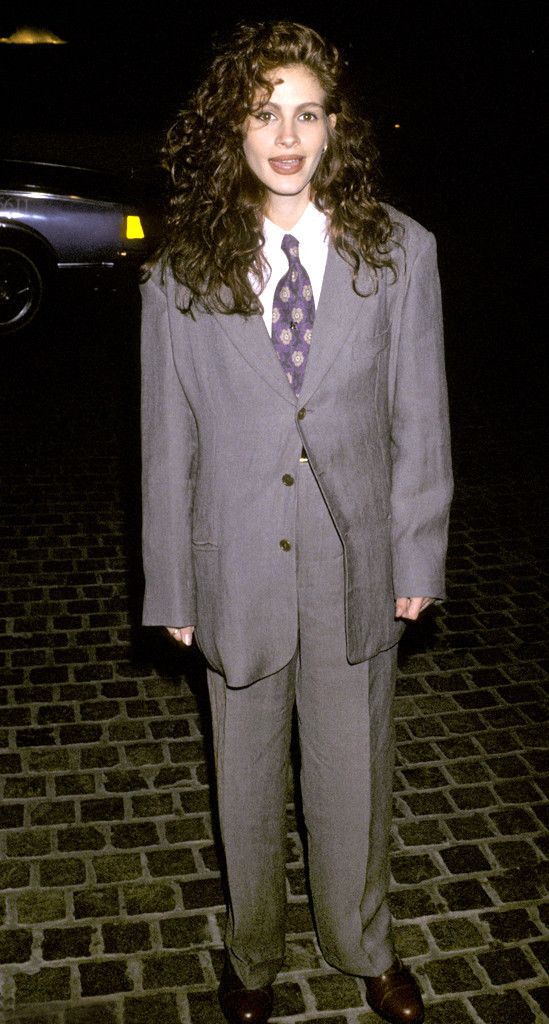 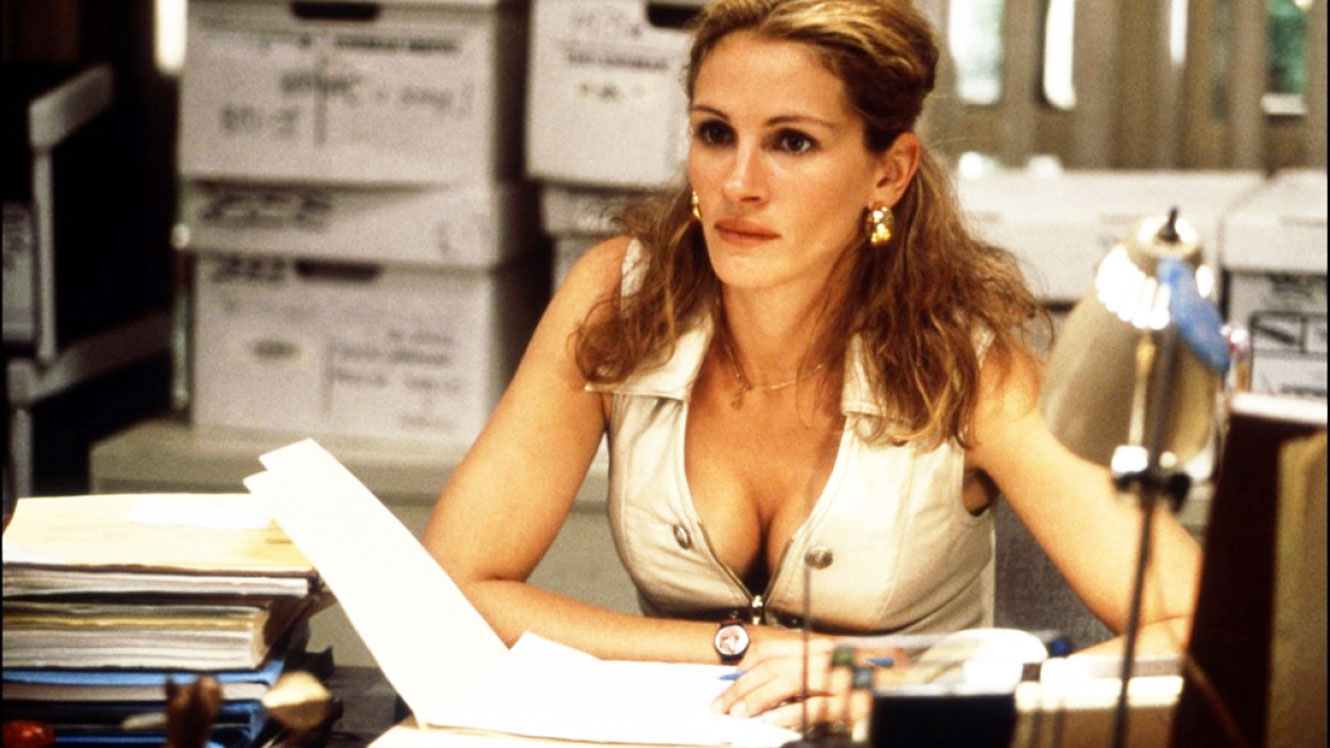