Spring is moving on: the days are longer, the weather is better, but April is the month of sudden rains and in case of a rainy day, the best place to go is definitely the cinema. Let’s take a look at the movies in April, just before the blockbusters of the summer start streaming in the cinemas. And of course don’t forget the popcorn! 🙂 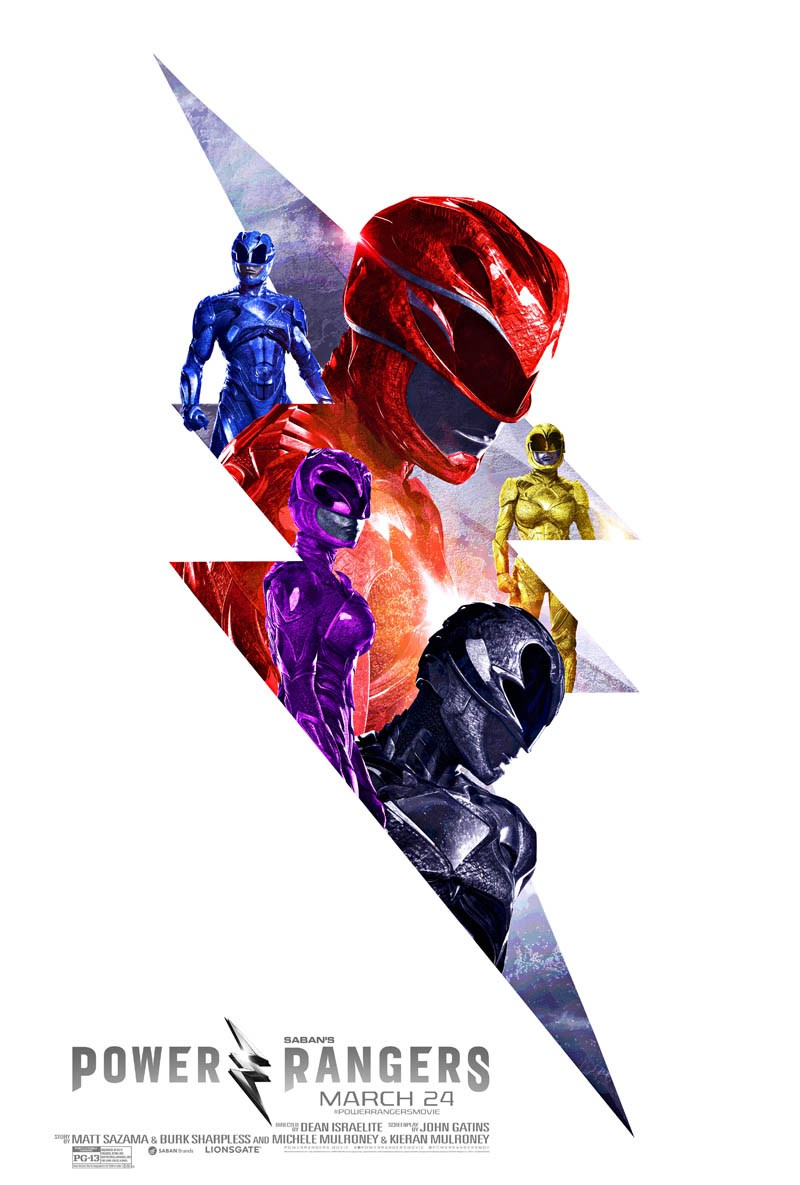 I know, I know it does seem like a terrible idea to make a movie of the Power Rangers. But you see, I watched the
original series as a child and I loved it! I even dressed up as a Pink Ranger once. 🙂 And based on the trailer this movie actually seems to be a good origin story to the series. The movie shows the forming of the team from high school teenagers into a legion of warriors, after they find a spaceship and gain strange powers. Now this movie also includes the first ever gay superhero, which is a great step towards real representation in the film industry. 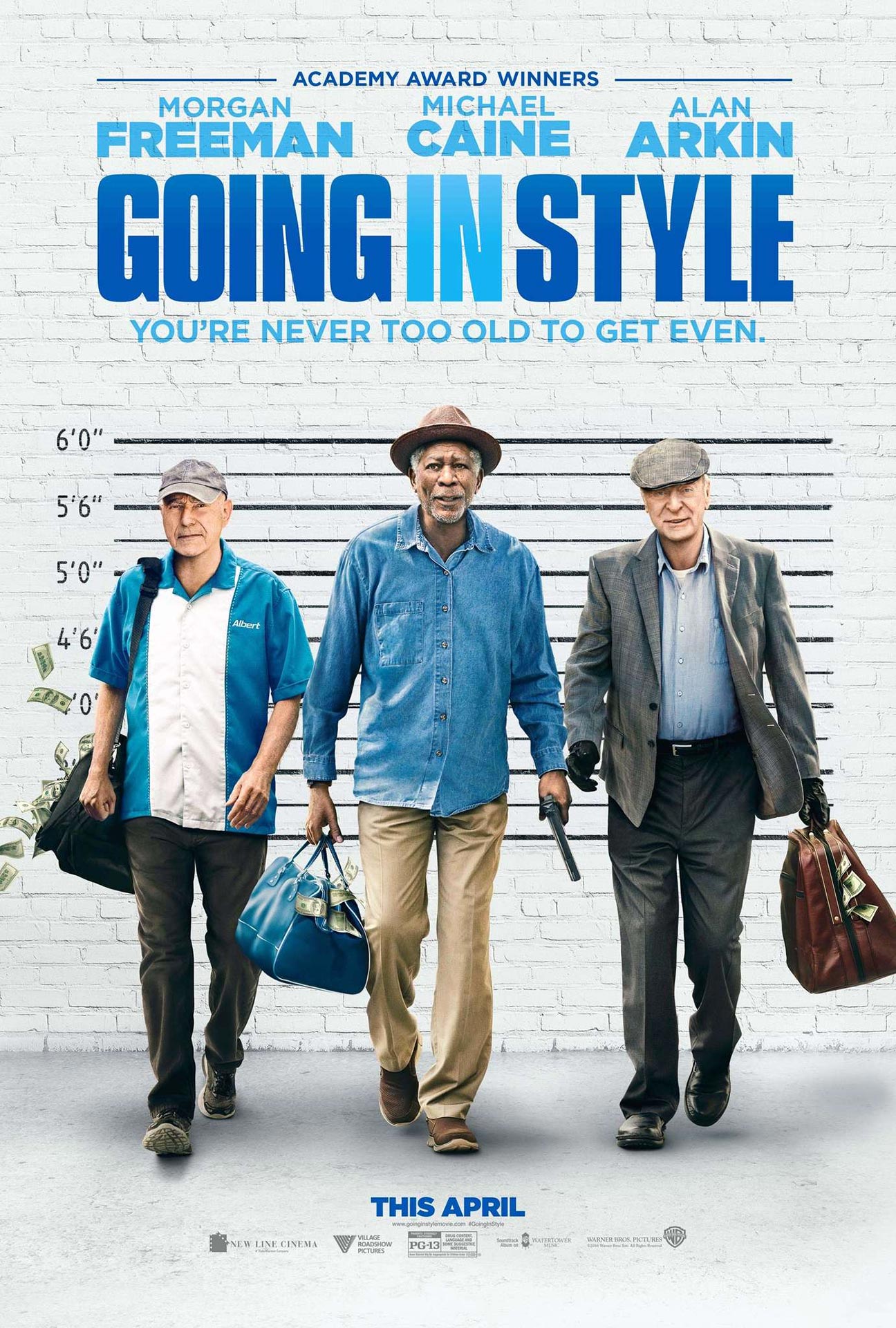 Now this movie is about three elderly gentlemen, who have been friends their whole lives. They watch The Bachelor together and unfortunately also get their pensions frozen together. To bring their finances in order they plan to rob a bank. This in itself promises many laughs, and exciting situations, not talking about what they wish to buy with the money; a Ferrari or the New York Knicks. And by the way, these actors are always entertaining on screen: Morgan Freeman, Michael Caine and Alan Arkin will not disappoint! 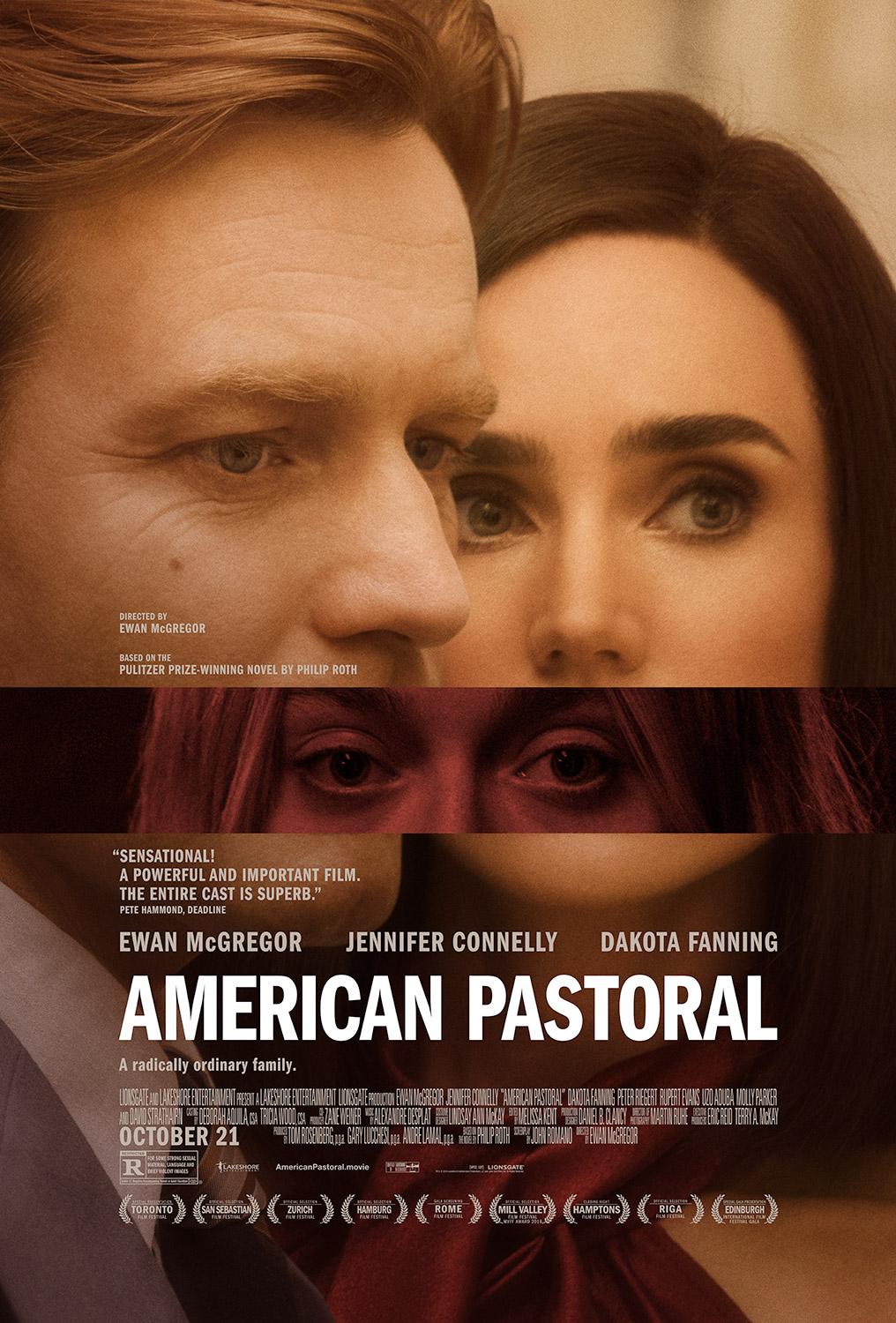 Based on the book with the same title comes the second movie directed by Ewan McGregor. He also plays the main character along with Jennifer Connelly and Dakota Fanning. It is a story about a seemingly perfect family in the post-war era: a high school athlete who married the beauty queen and now have a wonderful family living in the countryside of New Jersey. But their beloved daughter returns home who has since become a violent activist. To see how one’s life changes, once it is dragged out of the American idol into reality, check out the movie in cinemas. 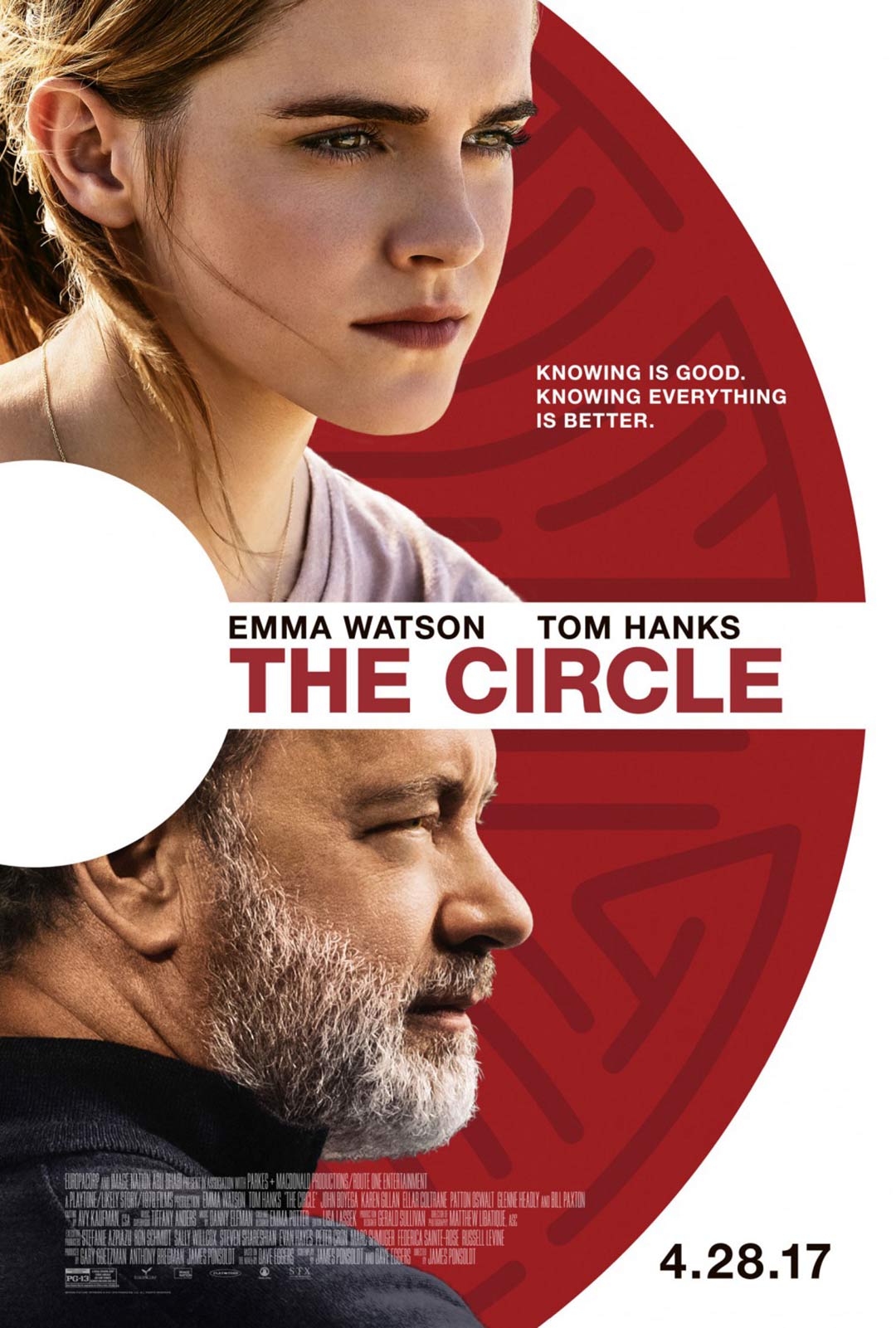 The Circle is a company which promises to perfect the human being to their best selves in order to cure everything and to know everything. But as a young woman is granted her dream and can start her career at the company she finds out that a dark secret lies beyond everything. Emma Watson, John Boyega and Tom Hanks as the CEO of The Circle star in this movie, a modern science fiction and thriller, which reminds us too much of the real world: being online all the time, seeing and showing every aspect of our own and others’ lives. What can this sort of lifestyle lead to? 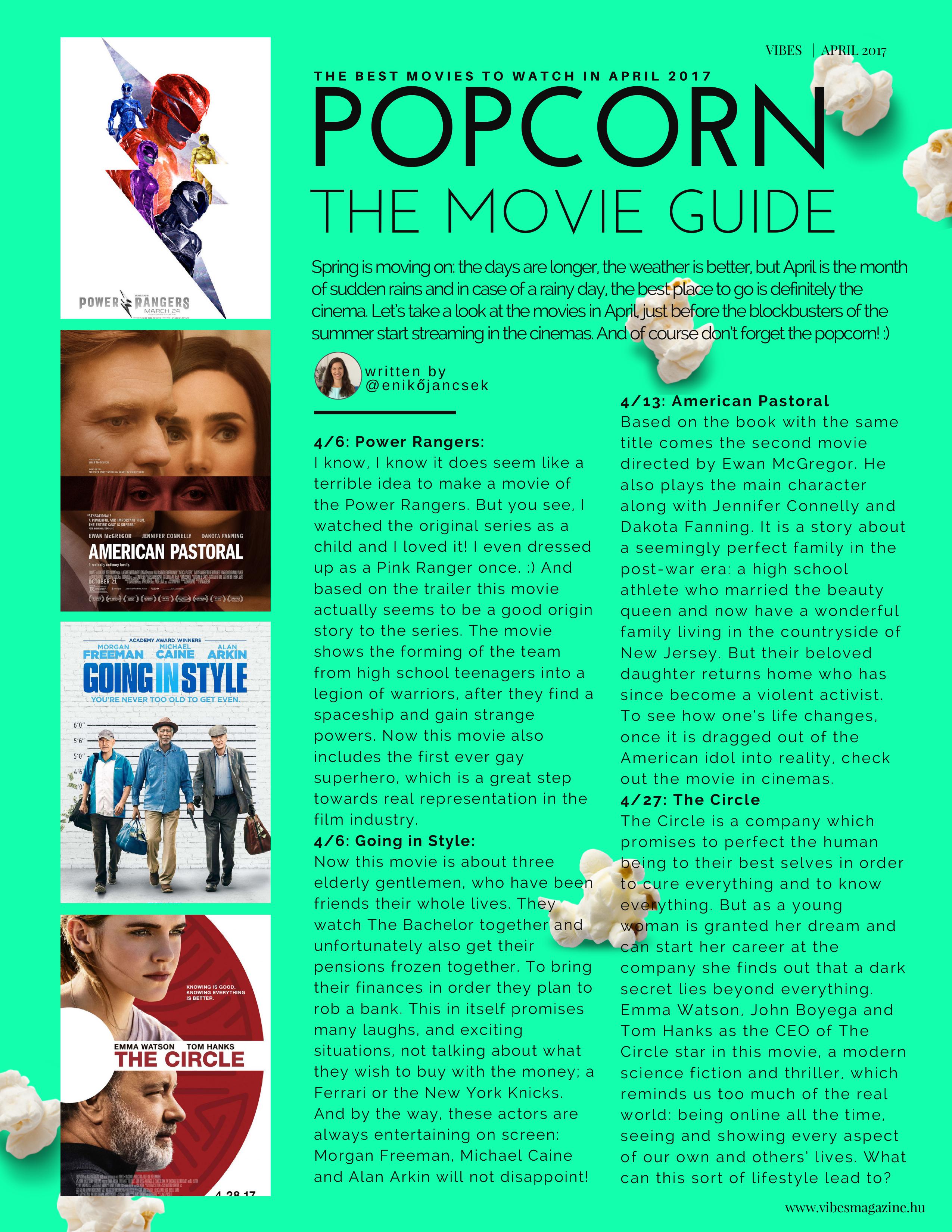