As I am sitting at the tram stop in my winter coat, waiting for tram number 49, and my hair gets all tangled up in the capricious May wind that somehow seems to make believe that it’s a leftover from April, and while I sink back into my memories with chattering teeth I start reminiscing about warm, love-inspiring May afternoons, May Day celebrations, short skirts and long discussions in garden restaurants which usually extend into the night… It may seem  surprising but the train of my wandering thoughts came to a halt at an etymological paradox.

Actually, if you really start thinking about it, you will recall that every word which has something to do with May has some kind of heartwarming meaning which reminds us of our childhood, like Maypole, mayflowers, not to mention Mayonnaise 🙂 and so on, and so on… But there is an odd one out: the distress signal used in aviation and maritime traffic which is well known all over the world: Mayday! Mayday!

Throwing my delightful May memories aside, I immediately started poking around on the World Wide Web and believe me or not I found out that “Mayday” as a distress signal has nothing to do with the month of May at all! The word Mayday! which indicates emergency situations and is used internationally as a distress signal when communicating on radio channels has a rather unexpected orgin.

They first started to use the “Mayday!” procedure in England in 1923.

Due to the ever more intensive land and air traffic between England and France there was a pressing need for a distress signal that would be readily understood by everyone. You may ask, so why didn’t they simply use the good old emergency signal: S.O.S that was already widely used by that time?! Good question.

S.O.S was a so called “Morse Code” that was mainly used by ships in distress in telegraphic communication (…—…), and in a written form it was easy to decipher, but when aircrafts were using it on the radio the „S” was easily confusable with the letter „F”. As in an emergency situation there is no time to clarify what you mean, it soon became an urgent issue to find a solution.

They asked Frederick Stanley Mockford, a senior radio officer based in Croydon airport to create a distress signal which could have been easily understood by both French and English pilots and airport ground staff. He proposed “Mayday” from the French “m’aider“, a shortened version of “venez m’aider” (meaning “come and help me)

In 1927, the International Radiotelegraph Convention of Washington adopted the voice call Mayday as the radiotelephone distress call in place of the SOS radiotelegraph (Morse code) call. (Source)

Owing to the difficulty of distinguishing the letter “S” by telephone, the international distress signal “S.O.S.” will give place to the words “May-day”, the phonetic equivalent of “M’aidez“, the French for “Help me.”
—”New Air Distress Signal,” The Times [London], 2 Feb. 1923

That’s interesting, but of course Mayday or SOS are by far not the only signals that can be misunderstood 😉 LoL. https://www.youtube.com/watch?v=yR0lWICH3rY 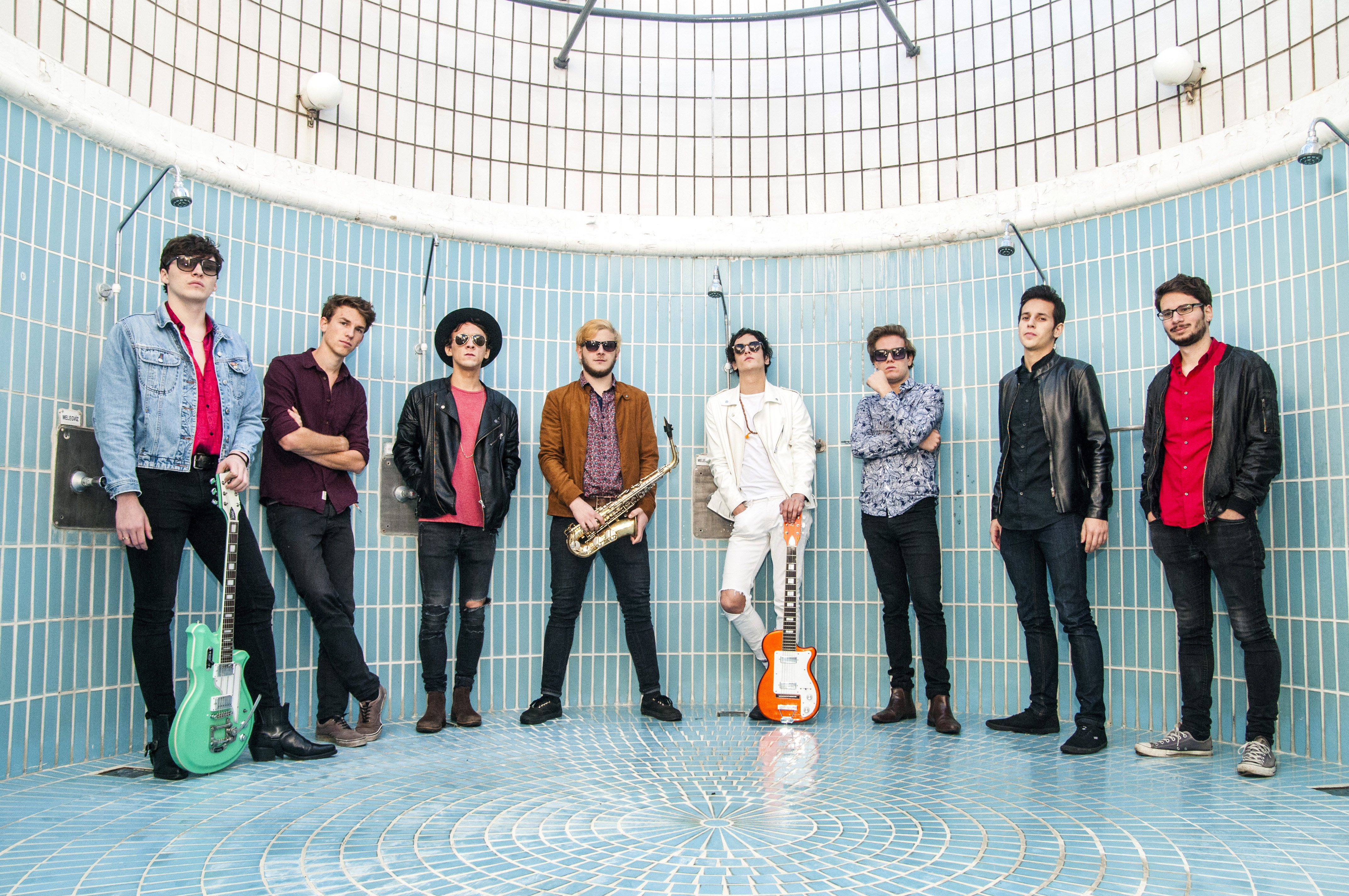 This month is different from the others as this May we had the opportunity to have a chat with FRAN PALERMO, an extremely talented Hungarian indie rock band of the moment who are classifying themselves as representatives of the “Jungle Rock and Roll” style.

This May we are going to introduce a brand new column: Peter’s Pan. A column dedicated to the gourmet lovers and not only ;)!

As summer is already knocking on our doors, this month we are going to address issues related to sun protection and various options for protecting your property during your summer holidays.